The Riff Repeater is a collaborative effort between Elliott Rudner (toymachinesh), Oscar Bernard (OsagaTheGreat), and Stephen Fenton (@SFentonX) to provide the latest updates, techniques, and reviews of all the content provided by current and upcoming Real Guitar educational software from Ubisoft. 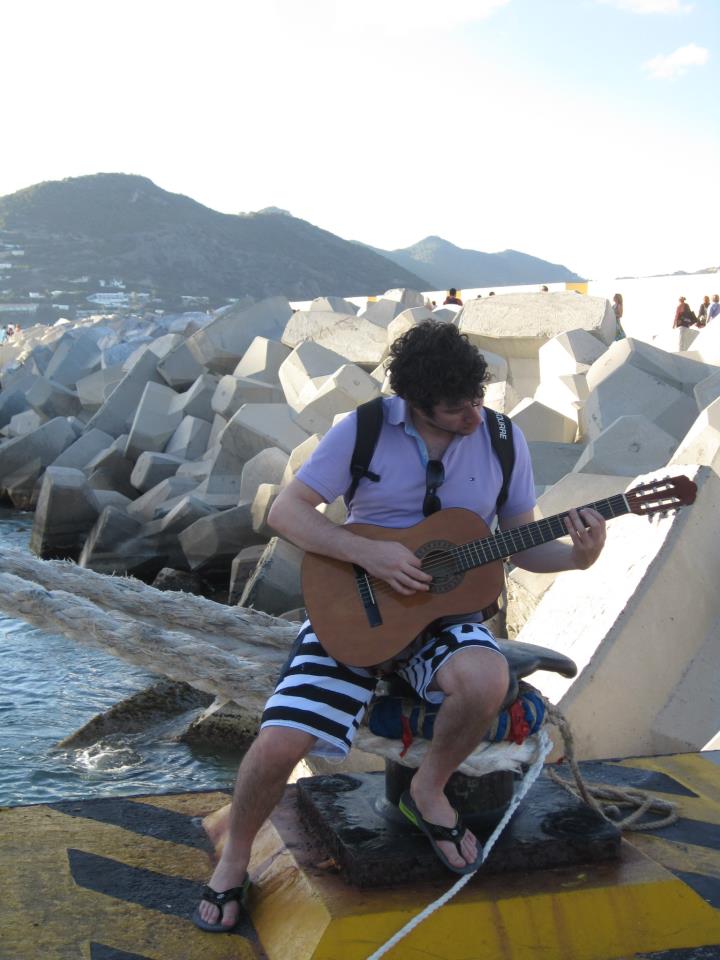 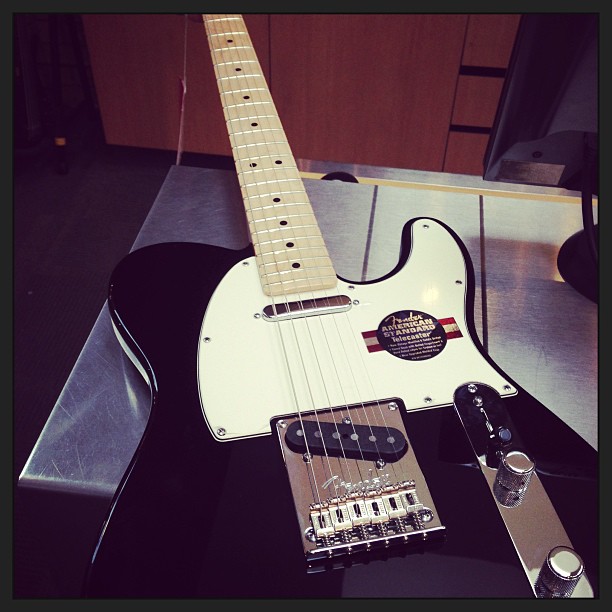 Elliott has been following music games since 2005. Before that he played guitar casually after buying a Yamaha Pacifica off a friend of his for $80 in 2002. The plastic instrument revolution caused him to neglect his instrument for years, his Epiphone Demon V sat in the basement cold and dejected, it’s neck warping slowly. Enter Rocksmith and a new passion for guitar (and later bass) was put back into his life. With nobody covering the game online Elliott took it upon himself to spearhead the movement ignoring naysayers that the game “wouldn’t work” or “would be another Power Gig.”

Fast forward two years later and The Riff Repeater is the definitive news source for all things Rocksmith.