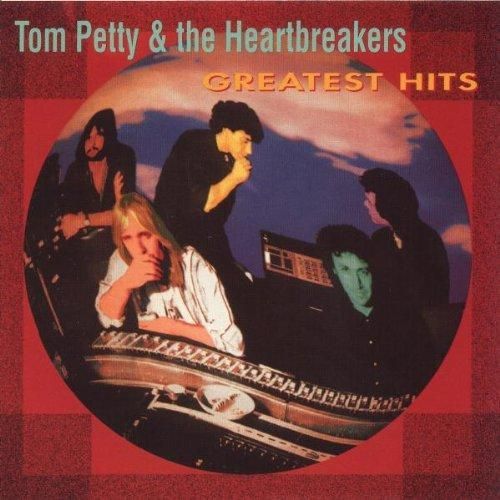 Tomorrow we’ll be announcing a bunch of amazing new on-disc songs – what bands are you hoping for? http://t.co/8RsgT5fWyA

Today is the day. With Rocksmith 2014 coming out on the 22nd of this month (it IS October 1st, after all!), it was only a matter of time before we got another reveal.

Today we got official confirmation of 8 on-disc songs, 3 of which are all new to us! The new songs are in bold. Those songs are:

In addition to that, we learned about 6 songs that will be coming as DLC.

And if that’s not enough, this isn’t even the full setlist! That’s right, even MORE tracks will be on disc!

So tell us, what songs do you hope to see finish off the setlist? What do you think of today’s announcement? Why not tell us in the comments!

Aaaaand in case you missed it…

I would love to see some Scorpions! Alien Nation would be awesome.

I got the confirmation that we get full track just next week. It’s Paul cross who told me

did avenged sevenfold go on sale yet

Yup, you missed it

nothing to see here

it’s the thing that should not be.

That’s in the Eye of the Beholder … but yeah … Wherever I May Roam I’ll still at least hold out some hope that we’ll see Metallica in RS. 🙂

I bet Metallica would be the One to be announced.

Last One. Crap, I messed up my joke.

Ah, don’t be sad. Maybe one Last Caress would make you feel better. (Or does saying that make me sound like a Misfit?)

Where did you get That??

Now that we have John Paul Jones on board, can it be that much difficult to have Jimmy Page too?

If only it were that easy!

i’m fairly optimistic we will see some CoCa as DLC if not on disc. they’re a fairly big band, lots of guitar solos and they’ve licensed songs previously to rock band. i don’t see why not.

Although I already own 3 Les pauls, Im seriously considering buying this bundle. For all what’s included in the bundle and I don’t have a LP jr, this is a great deal. Awesome excuse to buy another guitar. Never hurts to have an extra RS tone cable laying around.

U just got myself a zakk wylde epiphone for rocksmith 2014! So happy

When the Rocksmith bass expansion came out, I bought a used $60 Fender bass at a pawn shop to see if I was gonna stick with it. After I figured out I was, I bought a 1990’s Epiphone Les Paul bass and I looooove it! Neck dives pretty severe though, which is annoying, but I still wouldn’t trade it for anything. 😀

Hmm… some more for my wishlist…

Anything from Fuel would be awesome!

Chicago for the win .

Glad to see Def Leppard on disc 😀 The other 2 songs we didn’t know about are great too and I think the 6 DLC songs are going to be those available for free with the Epiphone Les Paul guitar bundle.

This is going to be really cool set of tunes.

wow,kinda cool,now we just need to hope for Running Down a Dream as next DLC,

Or even American Girl!

Them Crooked Vultures is a great addition. I’d buy the whole album if it were available.

Its going to ROCK!!

Great Announcement! Tom Petty is sure to be a pleasing addition for the classic rock fans! And … even though it’s pure 80s cheese … I’m really looking forward to rocking out with Ratt! I might have to buy some zebra striped spandex just for the occasion! 😆 Def Leppard is also cool … I suppose, although I certainly don’t count myself among their contingent of fans :neutral:. Having said that, my wife will be absolutely thrilled if I learn that song.

If we’re looking for songs to finish out the set list, I could do with a bit more punk rawk! Ramones? Yes Please! (Not to mention this would be a great choice for beginners)

I agree 100% on the Ramones. Super fun, everybody knows the songs, and most important super easy to play so it’ll give beginners a good positive sense of accomplishment.

😮
Dude! I’m not sure if I simply missed this before, or whether this is a new confirmation, but either way my mind has officially been blown. Well played Ubisoft … well played.

This is the first I’ve heard that -- where did you see that?

There was a video of someone reviewing the game. He played the song for a few moments. Just look at the Twitter feed to the top right.

between the setlist, RS1 tracks, prior DLC and new stuff this game is going to have SO. MANY. SONGS. at launch.

I could really dream of a Pearl Jam track, maybe one from the new album comming in two weeks

This set list gets more and more amazing every day. I was already excited, now the 22nd cannot come quick enough!!!

Awesome setlist! Apart from some songs I’m gonna love it! I really like 25 or 6 to 4, but it’s probably going to be boring on bass 🙁

This is shaping up to be a very diverse set list.
No complaints here.