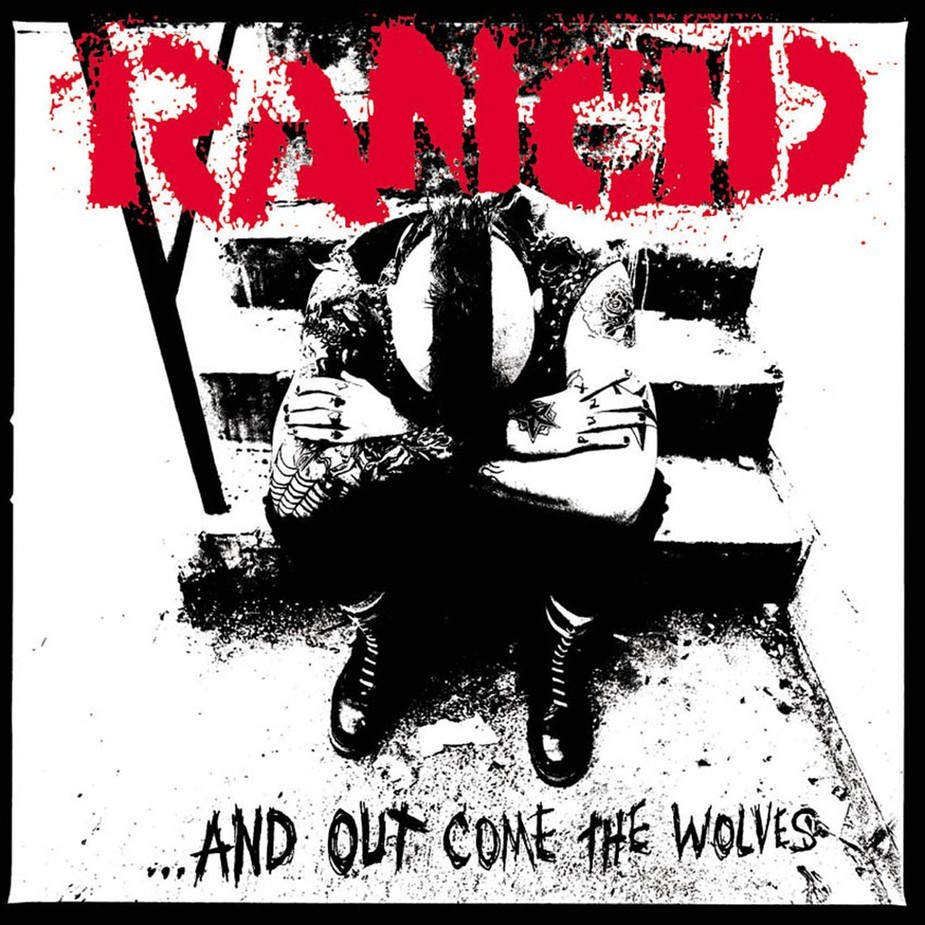 A Precious stone indeed, as this week features three tracks from 1995’s …And Out Come the Wolves, which includes Maxwell Murder, Ruby Soho, and of course Time Bomb! However it’s a four pack this week which means we get a fourth song from their sixth studio album, Indestructible (2003), Fall Back Down, which will require a capo.

You said you were sick of pop punk, well Rancid may be a popular band but I’m pretty sure the AOCtW tracks are definitely representing the punk scene on Rocksmith 2014 along with Social Distortion of course.

Bassists are gonna have a real good time with this one, try to keep up with Matt Freeman this week!

Is this the Rancid pack you were hoping for, or does the punk guitar get you down? Let us know

I want some ska as well. Mighty Mighty Bosstones comes to mind…and since they sold a bunch of albums in the summer of 98 I suppose I shall be catching hell for being mainstream…but I really love their sound and vocals too. I also know that the Dave Matthews Band has made some really good stuff and I would love everything but Satellite since that is the song I learned first…I have sort of…worn it out around my house.

This might actually be useful for me, if I didn’t already know more than 3 chords. But it does make me want an actual ska pack, reel big fish, goldfinger, etc.

Wow…. I was wrong and I’m glad I bought the pack. It wasn’t pretty but some balls-out bass playing sure was fun. xD

Can’t wait to play some Rancid tonight. Should be fun. I wouldn’t mind more punk that may have been made when I was still angry about something…I like to be reminded about how cool it is to not be angry. Life’s good.

Didn’t Paul Cross say there would be some big bands the months leading in to the holidays? I’m assuming at this point he meant Christmas 2016?

i dont think rancid is considered big but there is still 5 dlc in the year left because they usually take off last 2 weeks of year. My prediction is dire straits, nirvana, and a repeat pack of iron maiden

Hey dig the site and the vids good work, any chance you could list the bass playing (picked/fingered) style somehow somewhere? If it wasn’t much trouble, hope you got good templating 🙂

Doesn’t seem like important information to keep track of to be honest, sorry.

Just play it all finger style and leave the picks to the guitarists. 🙂

A perfect example of what Rocksmith could be to many folks out there. Although I’ve previously heard the name, I’m not familiar with Rancid’s music.

While I won’t be buying this pack, I do like some of the songs I heard. Thank you Ubisoft for the introduction.

For the fans out there, congrats.

I saw these guys at lollapalooza in the late 90s. They opened up for the Ramones, Soundgarden, and Metallica. They were completely forgettable and those other bands blew them off the stage. Even the shaolin monks earlier in the day had a better show. Not a purchase for me. Annoying pseudo-punk.

2 dogs howling and a child running their fingernails on a chalkboard could blow rancid off the stage…. I remember being out in clubs in the late 90’s… Nothing could clear out the place faster than rancid or the mighty mighty bostones!!???

I find it very hard to believe you were even alive in the 90’s based on how you act on here..

I actually like the bosstones. They opened for Aerosmith at the old Boston garden years ago and kicked some ass. it was fun hearing horns back in rock n roll.

Ubisoft would have to pay me $9.99 for this pack… Just so I could delete it!!

Well, I’ll be a happy bassist for some time.

Im down with those. They’re more rock than punk. Especially if the pennywise song is “yesterdays”. Bad Religion has excellent guitar work, Ive requested several of their songs.

I was hoping for Journey to the East Bay.

I’ll be happy to pick this up, Maxwell is fun to play.

something i actually really like? oooh boy. thanks ubi 😀

I was hoping for representation from the CDs Rancid 2000 and Life Won’t Wait, but in reality, these were the exact songs I was expecting to be included. I’ll still get the whole pack, even though I never loved Fall Back Down. Should be a lot of fun! Thank you RS for the awesome DLC!

Nice. Really glad Fall Back Down made it in, though it would’ve been nice to have Roots Radicals to make it a 5 pack. Sadly I don’t think it’s too likely that we’ll get any more 90s punk and ska for quite a while if DLC history across all music games to date is anything to go by.

We were at an All Time Low, but now we’re just Rancid. Har Har; I’m so funny! Ruby Ruby Ruby Ruby Soho is going to be in head all week.

Yeah for punk rock! and for ska also. We need a lot more of those songs that would be in tony hawk games. If i could choose the next dlc would be goldfinger. This is the first dlc i have gotten since social distortion i think.

What’s crazy is that Goldfinger is one of those bands that people would expect to be involved in music games but for whatever reason they seem to be completely against anything but Tony Hawk’s Pro Skater.

since where talking ska, lets throw its mellower cousin, dub ,in the mix as well. 311 and sublime are all we have that really comes close. The bass on audiodub’s -slow girl makes me want to add a bass to the quiver. I think The dirty heads have a pretty good guitarist as well. Maybe some Iration ?Also, isnt it about time for a second sublime pack? were still missing: bad fish, April 29 1992, pawn shop, 40oz to freedom

ska always makes me think of Bare Naked Ladies as well. Not really related to ska but they were popular during the ska heydays Ed Robertson is yet another totally underrated player

and Seed to make it a Sublime 5pack

Check Tokyo Ska Paradise Orchestra out if you don’t know them -- btw, ubisoft Japan is not making DLCs anymore ?