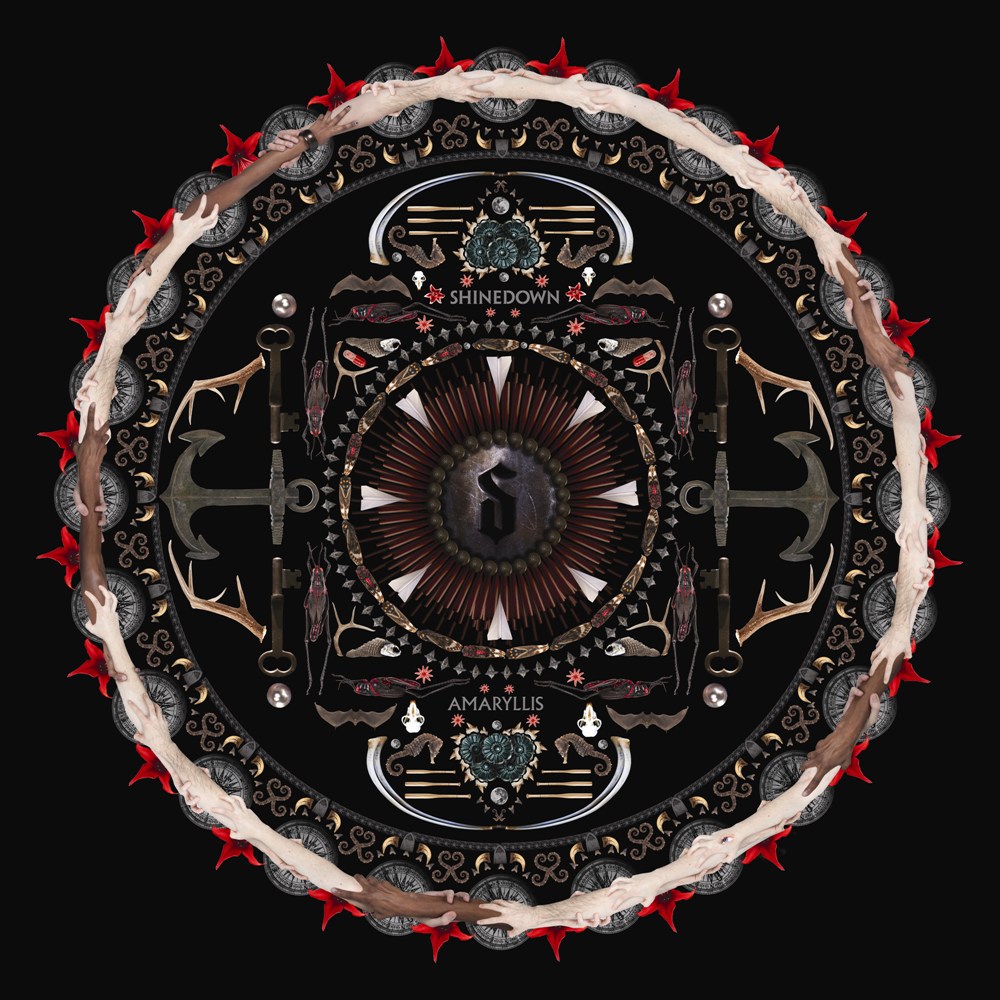 As discussed last week, today’s DLC is a five pack from Shinedown!

This pack really surprised me 45 and Second Chance are standard arpeggio-ballady songs that I can take or leave (although 45 has a really cool chord progression at the end) but the other three songs really surprised me. Fun stuff on lead with a lot of nifty processed tones to mess around with in Session Mode. Also the solo in Bully is a monster.

Hope you give this pack a (second) chance!

Are you picking up the Shinedown pack? Are you also surprised Devour didn’t make it in? Let us know!

Wow. Really hoped for a shinedown pack, but only like one if those songs. They have a dozen better guitar tracks. Was really hoping for fly from the inside sin with a grin and cry for help to make it on.

I could do with just those in a three pack. 4/5 of these songs arent worth my dime.

There you go ubisoft and whoever owns shinedowns rights.

Instant million seller. Can i make you any more money?

I might get one or two. Meh. Sounds like a week for an old pack I haven’t gotten around to yet.

Miss, miss, miss, hit, hit. Too bad, with the right songs I would have bought a twelve pack from Shinedown. I had been waiting for them from day one. Oh well, I will buy two, keep requesting the others, and be happy I got what I got I guess.

Is Enemies the first song to have tone switches that don’t even matter until you’re playing at/near max level?

The riff on “Sound of Madness” is killer. That one’s an easy add for me.

Keep it up RS

Pass for me but I’m not gonna criticize anyone else’s taste in music. I would love to see some Korn show up eventually. Breaking Benjamin would be quite welcome too

Yes, those would be great additions

Didn’t knew this band before but after checking the videos I can say I really liked “Bully” a lot, the other ones are pretty good to me, might want to wait for a sale, not sure yet.

no devour that’s a surprise considering it was a bandfuse track. I hope they add some bigger names soon the dlc is getting stale lately.

I had never heard it about this band.

After hearing this 5 songs, I like it just Bully,
maybe I’ll buy just this.

I’ll get this pack eventhough I wont be playing anything in Drop C until I get a second guitar that I can keep in a low tuning.
Have been looking forward to “45”.

No Diamond Eyes, no Devour? Bad song selection.
Never heard the song 45 before.
Will only get 2 instead of the pack.

45 was their original radio hit. It was the only one I knew by name since it came out when I was in high school still. Radio rock died in 2006 here, so I don’t know any of the other songs aside from Second Chance (feel like its been used in a movie or ads before).

Well at least I like 1 out of those 5. My capo must be around here somewhere.

Not for me, personally. I do appreciate the variety with these DLC releases, though.

Wanna know what I’d like to see? More lesser-known classic rock and jazz guitar artists like George Benson. They’d most likely be relatively easy to license, and it would work as a good substitute for the hard-to-license rock-radio staples that everyone seems to be requesting.

You know what I would love? Some Stevie Wonder.

Not for me. Luckily, there is always a chance that I will like next week’s dlc, so there is that. Ubi has yet to go an entire month without at least something for my tastes. Kudos for that!

Definitely a buy. Was hoping for unity or if you only knew but still happy for this pack.

I think I will probably buy it. I don’t like skipping out on DLC for too long. I need to work on my singing and playing and this seems like something I could do that with.

I was hoping that ‘Fly From The Inside’ would be part of the pack but it wasn’t. However, this pack will become part of my RS collection!