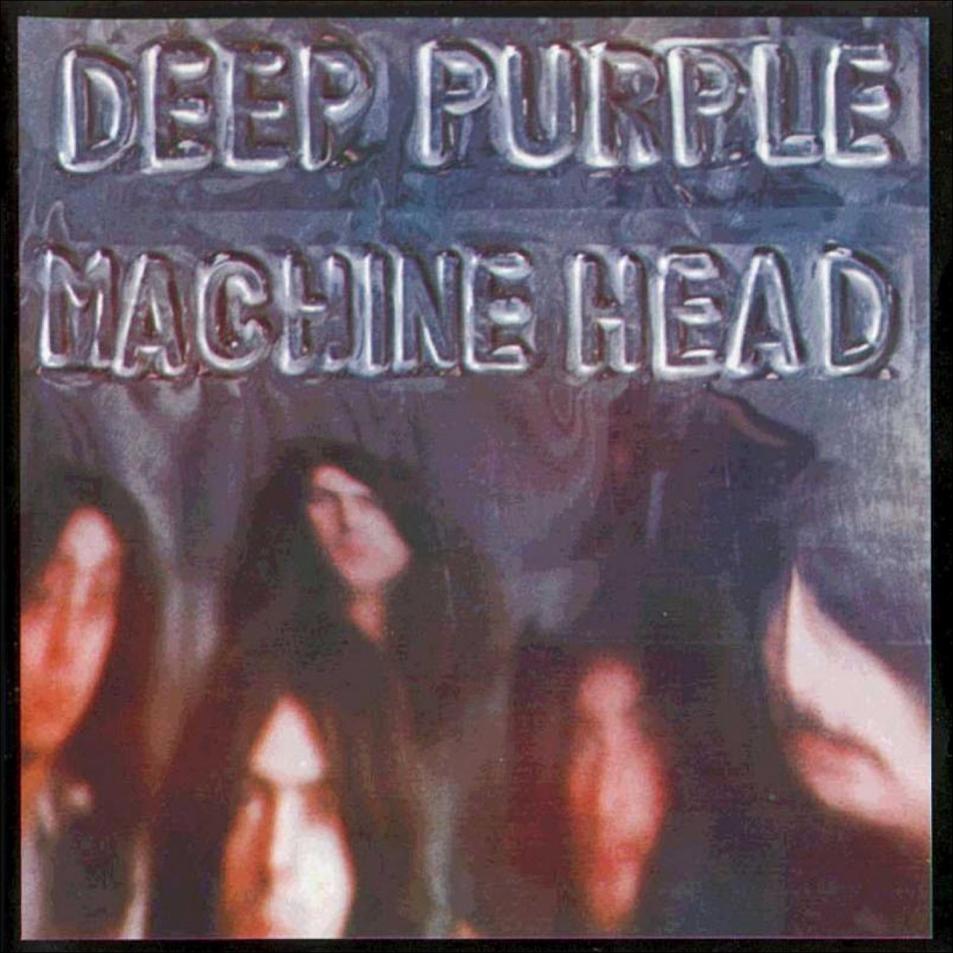 It’s another variety pack this week with songs from Deep Purple, Lynyrd Skynyrd, and Ted Nugent!

First up is Deep Purple’s Highway Star which most should recognize from Rock Band. If you play the bass, you want this song. Trust me on that one. Guitarists won’t be too displeased either (they didn’t chart the organ solo) this song is surprisingly fun to play and the second solo is far more accessible than you might have expected. Also, because I know someone is going to ask. This is the original Highway Star, no remix, no added solo, the same track you know and love.

Next is Lynyrd Skynyrd’s Simple Man. This song has been in Rock Band. Guitar Hero, and even BandFuse. Featuring a repetitive arpeggiated chord progression, and a crunchy distorted tone for the chorus, this song may be a classic rock song you won’t mind tuning to Eb Standard for.  Bass has some fun stuff as well, but definitely the weaker of the three, despite the repetition of Stranglehold.

Finally Ted Nugent’s Stranglehold. Wow, the addition of the Motor City Madman’s music to Rocksmith sure caused a stir. Political and personal opinions be damned though, this song seriously rocks, I mean it’s #31 on a Guitar World list. I’ll let the music speak for itself.

Are you excited for these three songs? Do you think we will get an 80s singles pack next month? Let us know!

By the time I get once through Highway Star and Stranglehold, I need a new pick 😆

As I hear Stranglehold here, is it possible, that in GH World Tour, there was other version of this song? Definitely sounds differently.

Holy shit!! That deep Purple lead is a challenge!… gonna take a while to learn.

Is it not a pack? I only see them offered as singles in the store.

That’s why the release is called “70’s Rock Singles”

I got all three. Best DLC yet!

The only thing better would be a followup Nugent Five-Pack

Woooow… Great DLC… Give me one please… 😀

Finally ted nugent in rocksmith. I really wish we got Tuesdays gone instead of simple man.

I’ll probably pick up all 3.

Yes, yes, and yes! Strong DLC week. They could have done a 9-pack with 3 from each and I’d buy them all. Can’t wait to get home from work. 😈

I’m in on Highway Star and Simple Man. Good stuff!

This is an incredibly strong pack that only lacks in having repetitive songs. They’re a blast to play and are sure to keep anyone at any skill level challenged throughout the track.
Shut up and enjoy the music \m/

How about Buck Cherry 🙂

Come on Rocksmith team, I believe in you!

PS: first post here, thanks a lot Elliott for all your work!

Janis Joplin? Thanks for stopping by!

Yes, Janis Joplin version! If “Piece of my heart” is also available, I won’t complain!

Sultans of Swing and Hotel California would make my life! 🙂

So yeah, that Nugent song looks like its a bitch to play on guitar. Props to anyone that can master it.

I’ll definitely be starting at a low difficulty % setting.

(I’m new to playing the guitar, having started Rocksmith in June.)

Now that we have Ted Nugent, we must have faith in some jimi hendrix pack or single. 🙄

Must be a bunch of lefties playing rocksmith.

With ‘Simple man’ I have a Skynyrd 3 pack, so I’m pleased about that one. Now for more Purple…! So yes, I’m happy with two of these, and won’t complain about the one I don’t care for. Even if i didn’t think Nuge was a giant twat, I still don’t like that song much, it’s just not for me.

“This guitar right here I’ve been told, yes indeed in fact I did it one time on safari, this guitar is guaranteed to blow the balls off a charging rhino at sixty paces…”

Well there ain’t no question at all, Rocksmith. Ya got me where you want me, I say ya got me buying Ted Nugent’s Stranglehold.

Just Highway Star for me. I find Simple Man a pretty boring song, and I pass on Nugent.

Sold! This is what I’m talking about. More songs that rock please.

Pretty excited for Highway Star, used to play that song a lot in Rock Band. I’ll see about the others, not a huge fan of Simple Man, but I guess it couldn’t hurt to get it as well, some Rock Band memories there too. Don’t know about the Ted Nugent song, though. I’ll see if I can get over my dislike of him as a person.

Drat. I was personally crossing my fingers that it wouldn’t be “Simple Man.” I actually find that song pretty annoying (maybe due to radio plays and/or the heavy play of the Shinedown cover some years back).

SUPER excited to play “Stranglehold” though!!!

I do wish they’d let you buy singles as a pack in the future to save a buck or so. It won’t matter for me since I’m only buying two, but I bet a lot of people would appreciate a pack!

Annoying, but super catchy though. Sometimes I’ll just play and sing it to annoy my wife. I could have lived with a different one too, but I’ll settle. Someone mentioned “On The Hunt”, which is a much more obscure tune, but more punchy.

Yeah. I was really, really hoping for “Call Me the Breeze,” but you can’t please everyone. I’m happy with the other two for sure!

‘sokay. I would have preferred Space Truckin’ for Deep Purple tune, but buying the 3-pack anyway for sure.

Aw, I was really hoping for Tuesday’s Gone. Oh well, this will do.

Buying 2/3 of this pack. Idk when I will get to play it though. Maybe Friday.

Yes!!!! This is a winning pack we needed two more songs though Babe Ruth -- the Mexican , yes -- roundabout