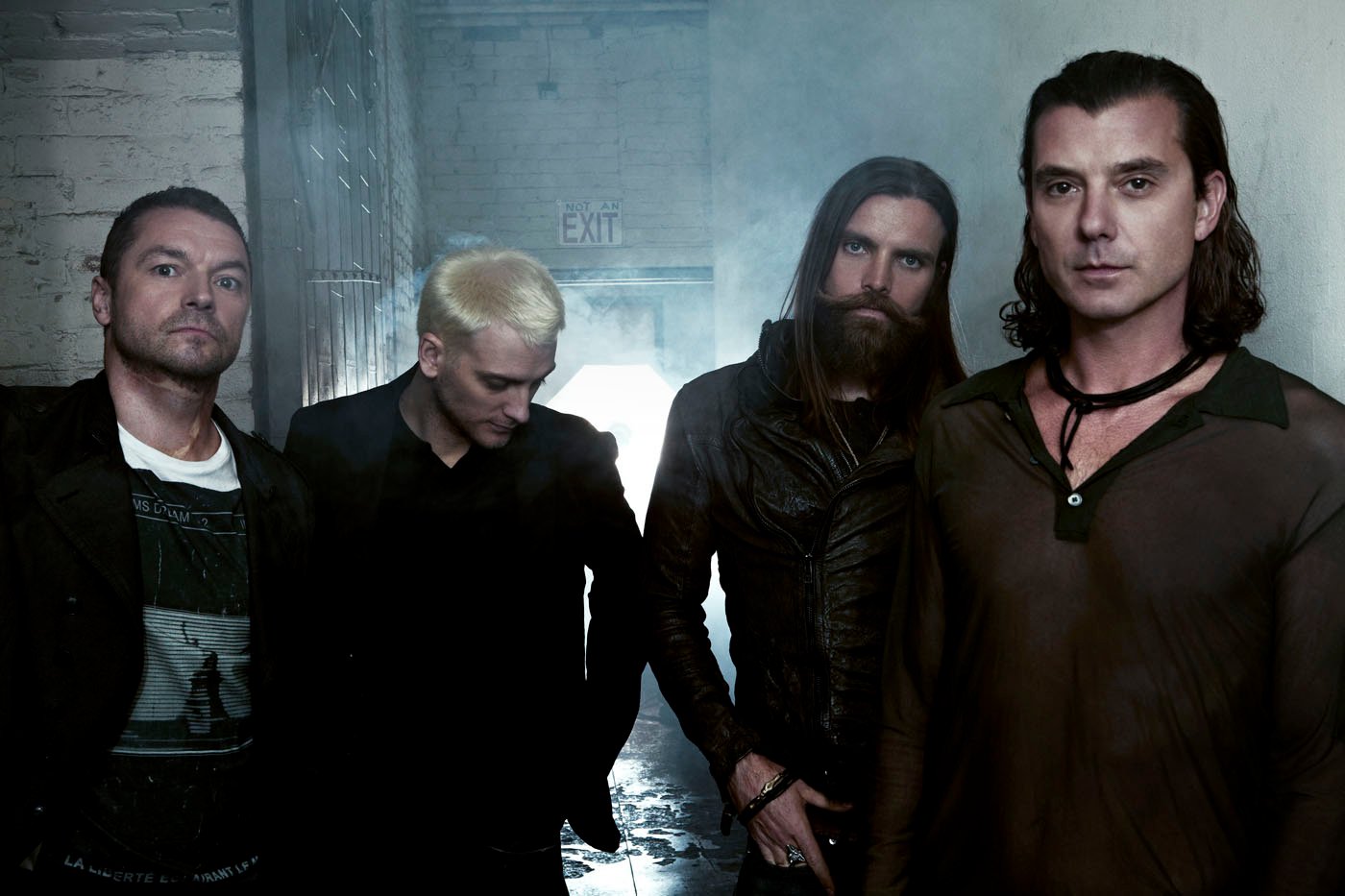 A Galago, better known as a bushbaby, is a small, nocturnal primate native to continental Africa. According to the African Wildlife Foundaction, bushbabies are the most successful primitive primates in Africa, in both variety and abundance. They have large eyes that give them good night vision, strong hind limbs, acute hearing, and long tails that help them balance. Their ears are bat-like and allow them to track insects in the dark. Gavin Rossdale, the lead singer of Bush, doesn’t have any of those features. However, this is a good thing as the band might not have existed otherwise and we wouldn’t be here now learning to play four of their top songs in the latest Rocksmith 2014 DLC.

And hey, you know the on-disc song, Machinehead, was rather annoyingly tuned juuuuuuust sharp of E Standard? This pack is all in regular ol’ standard tuning!

Of all four songs this week I’d say Comedown was my favourite. So naturally I’ll start with Glycerine. Did anyone else not realise glycerine can be pronounce “glissereen”? I’d always pronounce it “glisserin”, not that I ever really have said the word before this weeks DLC. When I first heard the pronounciation I did this face, and I had plenty of time to make it because the bass on this song is pretty slow and easy; there’s only 136 notes and the bass kicks in around a minute in to the song. It is quite a nice song though so I wasn’t entirely bored. I just don’t particularly think those of you looking for something more complicated than sustains will want to bother with this one. Beginners though? Go for it!

Moving up the scale of difficulty, Swallowed is definitely more active than Glycerine but retains some simplicity by not being any more complicated than a lot of constant strumming with some slides and fret mutes. Another good one for beginner bassists I think but it is active enough that you Bush fans will probably want to try it out. Everything Zen is where things start to kick it up a notch. While it’s still mainly rows of single notes, there’s a lot more of them now! 897 of them! Arranged in a way which I found pretty fun to play! It generally sticks around the 1-5 fret range, occasionally going up to around 7.

Now Comedown could be your dream song or your worst nightmare. For most of it I was thinking “DON’T CHOKE DON’T CHOKE” as the bulk of it is…well I think watching the video will say more than I ever could in words. I didn’t find it hard, just that it needed my concentration a lot more than most songs do. It didn’t help that occasionally things were changed up a bit either!

The Science of Guitar

I really quite enjoyed playing Comedown. Initially I was put off by the bars at the top; they’re really quite varied and I thought the spikes in difficulty would be incomprehensibly hard to play but it doesn’t actually get any harder than playing the occasional chord argpeggio. There is a solo but I can’t see it causing too many problems.

Everything Zen also surprised me at how not-hard it is. That’s not a bad thing, mind you. It’s nice to be able to easily learn to play songs that sound effective and more complicated than a Ramones song. The only downside I personally had, and percentage completionists might too, is the song has a fair amount of barre’d slides and I always drop at least one of the slides in the detection. I also had this problem in Glycerine. I think it’s my stupid hands. Aside from that, Glycerine is one I’m sure all of you can learn fast. It’s probably about 4 chords, with 3 of those chords being the same chord shape just slid up and down. Potentially a really good song if you want to learn to play and sing at the same time.

Do you like bends? You’ll love Swallowed. Do you hate bends? You probably won’t love it as much. It has a really nice solo though, which makes it a shame I found playing the rest of the song such a chore (I hate playing bend after bend after bend). Because of this, I recommend the Rhythm chart over the Lead. Instead of bends it’s just simple chords but the chart also has those little arpeggio bits you hear at the beginning and end. It also has that loud gradual bend bit before the solo starts, which is great!

As a closer, I’d just like to give some little Ted info. I’m the guy who does the Bass and occasional Lead and Rhythm videos in the main articles. I also reign on high on the moderation team over on the Rocksmith subreddit and I make those fancy sidebar images you may have seen @UbisoftSF retweet. See you next week for some Thin Lizzy!

haha .. like there was something to comment on this group if it was a hit some would have write but no 1 , this just just how good this band is , no reaction at all

Those babies have a vertical leap of 88.5 inches!

I love how they just shoot in the air. It’d be like a human jumping to the roof of a house from standstill.