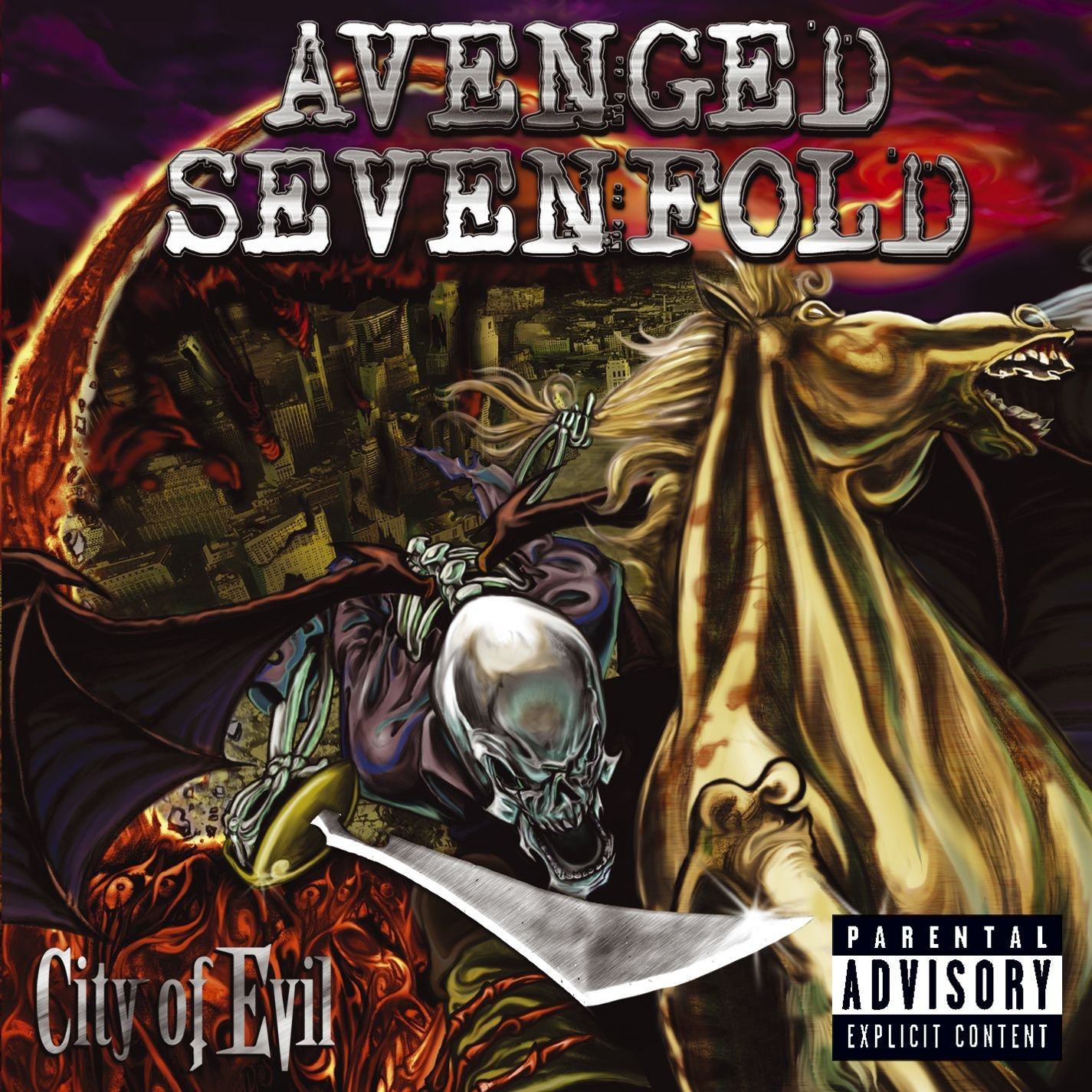 You requested it, you screamed for it, you got it!

Today’s Rocksmith DLC is an Avenged Sevenfold pack featuring Beast and The Harlot, Afterlife, and Nightmare. These songs are sure to challenge even the experienced guitarist (especially Afterlife) with their duelling solos and heavy riffs.

This DLC also marks the first time since June 12th that we’ve had an artist pack to download for Rocksmith.

Check out the videos and let us know how your fingers feel after taking Afterlife’s solo into Riff Repeater for a few hours.

It sure is! We'll have a post up later today 🙂

anyone know what DLC is next?

a hint will be posted on Tuesday (on Facebook). Many people are hoping it's Rush though 🙂

I just finished getting 97% on afterlife combo 1!

Why was this band so heavily requested? Is this the best metal band of all time? I wouldn't know I don't listen to metal.

they have an extremely vocal fan base

well I'll have to download the songs and see if there any fun to play.

Because many people wanted them, duh!