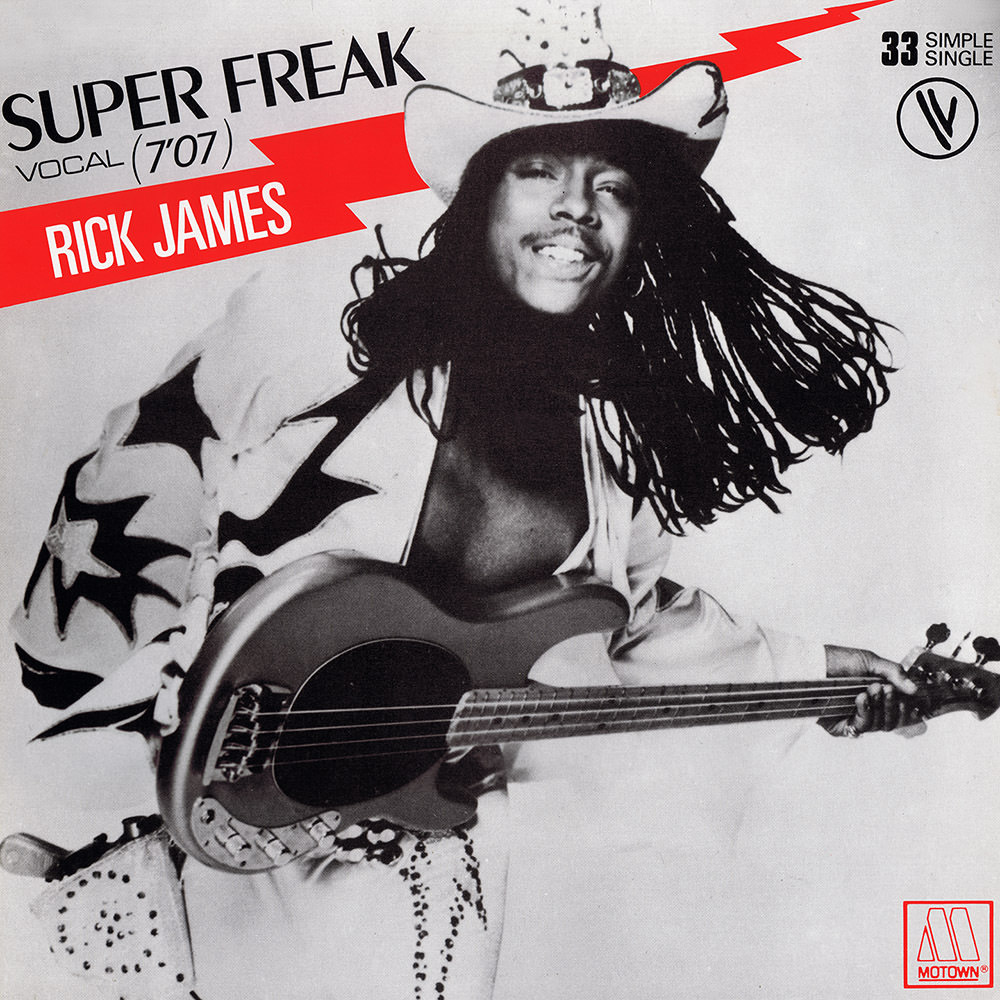 Each song will be available for individual purchase for $2.99 on PSN/Steam or 240 Microsoft points on Xbox Live.

With three songs that have never appeared in a guitar based game until now, this will surely become a favourite DLC release.

Now that we’ve made it to Funky Town do you think we may see some Country or Reggae DLC in the future? Let us know!

People be annoying…
If you don’t like funk don’t freaking buy the dlc. There’s plenty of rock, and there will be much more to come…

Hey Rocksmith just got the game today n i love it. Santana would be awesome. Bob marley of course. James Brown? Maybe put out a series that features the all time greatest guitar performances? All types of music that cater to all demographics is ideal and would have the most appeal in the long run.

my guess would be march.

Country? Reggae? Anything but that.

You down for some drone then? lol

FUNK? Oh no, more crappy songs. Where is the ROCK?

Funk is not crappy. Funk you!!!