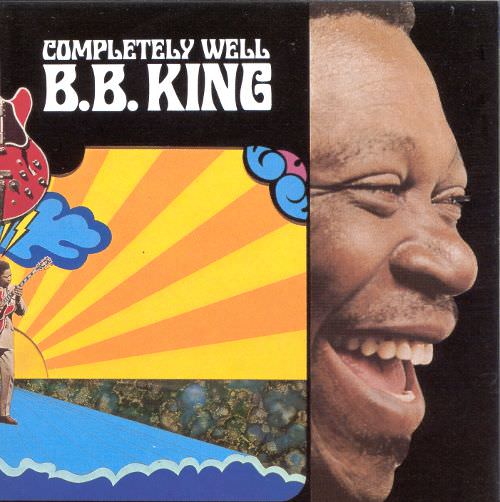 There’s no way anyone saw this coming! As we reported last week the theme for today’s Rocksmith DLC  is “The Blues”. Many people speculated it would just be a 3 pack of B.B. King but lo’ and behold it’s a mixed bag this week!

First you have the B.B. King song that put him on the Billboard Charts in 1970 “The Thrill Is Gone,” up next is Albert King featuring Stevie Ray Vaughan “Born Under A Bad Sign,” and finally the first appearance of The Blues Brothers in any music game EVER with “Soul Man”

It may not be metal but this is definitely some guitar driven music! Who is happier than usual today about The Blues?

Might have to hit up Ebay again for some US PSN Cards to get me some Blues Brothers action.

Well….how long has it been since any last Guitar Hero news?…

For Stevie Ray Vaughan, I will pay whatever is asked.

If a pack exists, I'll get all three… if not… BB King and Blues Brothers…

Hell yes! I am getting all 3! kerp these coming!

The Blues Brothers marks the first DLC I have bought for Rocksmith. I still think $3 is too high, but I'm willing to pay it for them.