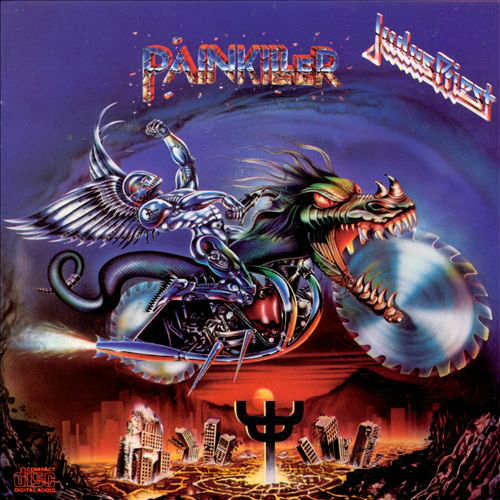 While the leak last month already revealed the DLC for this month we were still happy to see that Rocksmith’s Facebook page confirmed the 3 pack of Judas Priest coming next Tuesday!

This pack features two hit songs off their 1980s album, British Steel featuring: “Breaking The Law,” “Living After Midnight,” and of course a song that all music game enthusiasts should know by now, “Painkiller.“

This 3 pack will bring the “MOAR METAL” song count up to seven songs, and yes I am counting Red Fang’s “Number Thirteen” as a metal song.  Is 80s metal the type of music you want? Or were you hoping for a sweet Borknagar song pack?  Let us know!

I think rocksmith is getting better content than guitar hero is because you are paying a real guitar. Jimmy page would not allow any zeppelin song on guitar hero because he said "Learn to play guitar".

I plan on downloading the Judas Priest content today and I hope that there is do Metallica DLC in the works!

I lost interest in Judas Priest once I heard what he said in an interview about how he laughed (internally) at his fans in the audience when they were cheering on certain songs, because he was not out yet as a homosexual and they did not know what the lyrics to those songs actually meant. That was a huge turn off.

why didnt we get these artists in gutiar hero just, why?….why couldnt they be DLC majority of the DLC on gutiar hero sucked….and rocksmith is getting allt he good bands, this is bullshit

Well.. GH had a cover of You've Got Another Thing Comin', and the masters of Painkiller, Hell Bent for leather, and The Hellion/Electric Eye..

also because of the fact that they never had insane amount of demands for the songs for gh but for rocksmith which literally teaches you the songs you play attracted alot more ppl to play the game i myself have the game and ive sent counteless demands to put specific groups on rocksmith because personally rocksmith makes guitar hero look like shit. . . but thats just me the only one that is okay is metallica

Since you asked I like current metal bands like Machine Head and Lamb of God but they are way out of my league and I probably don't have the best strings for their tunings since I have a RB3 Strat.

Painkiller. Well fingers, it's been a good run but everyone dies someday!