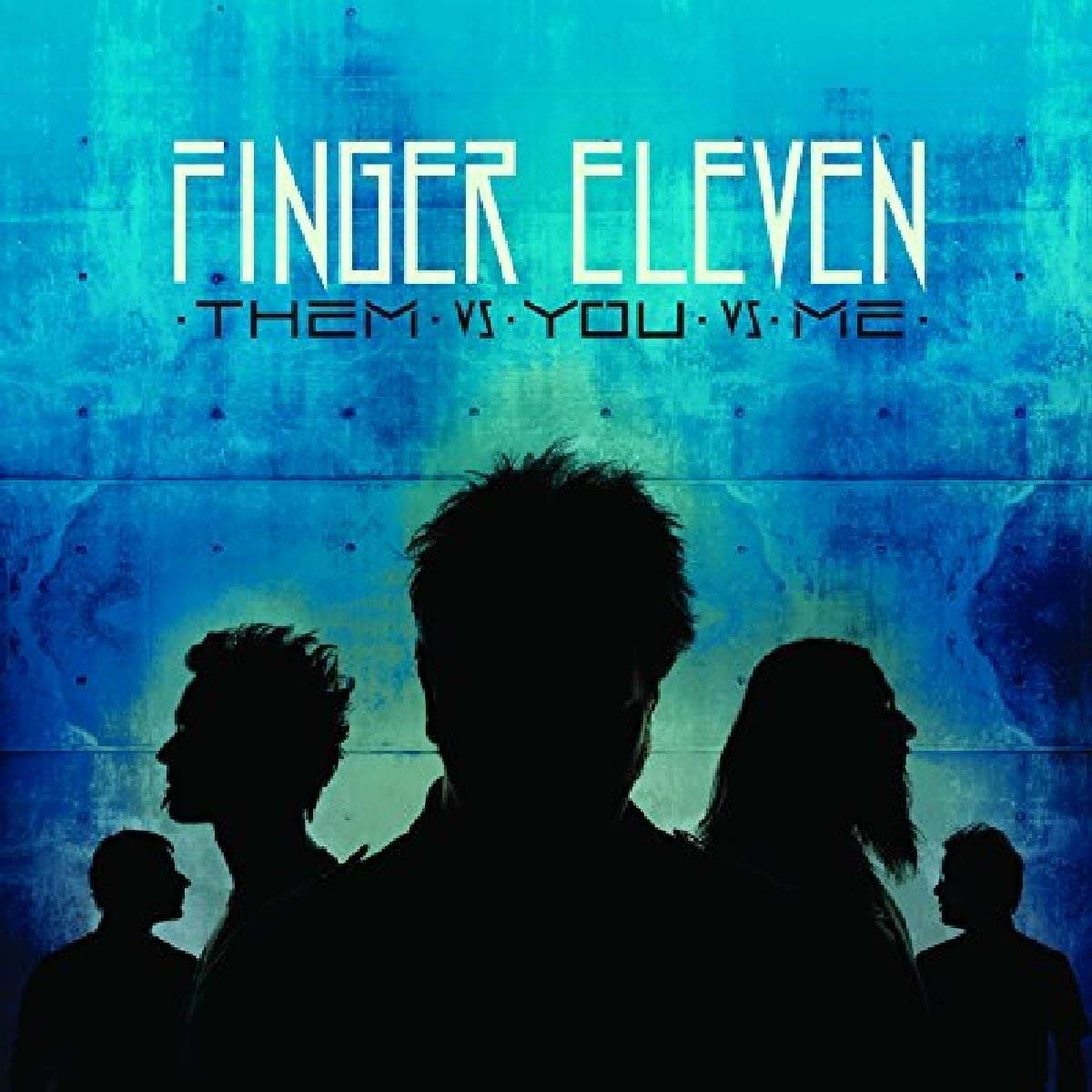 This week Rocksmith is sending all of your mother’s an invitation to play three hits from the 2000’s!

It’s been awhile since we had some metal to play in Rocksmith and hopefully Lamb of God’s Redneck will be the just what you’ve been waiting for! Also, some money for Lamb of God would be nice right now considering what’s going on with their singer Randy Blythe.

Next up is Finger Eleven’s Paralyzer, A song we are familiar with from other music games finally makes it’s way over to real guitar thanks to Ubisoft. Personally I liked them better when they were called Rainbow Butt Monkeys but the song is definitely way too catchy to not pick up!

Finally is the mega hit from The Darkness I Believe In A Thing Called Love. In my opinion a perfect song for Rocksmith combining a catchy riff with a solo that is sure to give everyone quite a challenge.

NOTE: I Believe In A Thing Called Love can ONLY be bought in the Rock Singles Pack. There is NO single purchase available due to a licensing agreement.

Each song will be available for individual purchase only for $2.99 on the Playstation Network and for 240 Microsoft Points on Xbox Live.

The next Rocksmith Song Pack will should be “band-centric” after two weeks of variety packs, it’s a given. Do you prefer singles of various artists or saving a buck on a band-centralized pack? Let us know!

I believe in a thing called love by the Darkness is no longer available on PSN.

Yup, now it’s part of a pack. I’ll write this up for next week

That would be a weird song. But the hint says its a Motown record label song from around that time. I could be way off also. Can't think of too many songs that rock from that era of music.

Wow. I certainly hope that it IS NOT "My Girl". That would be a travesty to the purpose of this game. I'm just saying….at what point in "My Girl" do you bob your head because it is rocking so hard?

Wonder where the hint is this week?

Another quality song pack. Rocksmith's music lineup is becoming quite impressive. Still no country or bluegrass though. Disappointing because fast bluegrass is my favorite style of music.

The rock music genre is becoming confused and lacking identity. Country music started down this road a while back and now it has become unidentifiable from where it once was. This is not evolution in as much as it is a direct attack and defeat of a culture. Anything goes in country these days. They even have country rap songs. What is to blame for this? Corporations and companies that greedily forsakes a musical genre for a quick buck. Ubisoft, and Rocksmith, are a part of the problem. They take it upon themselves to name their game Rocksmith, then proceed to put any type of music they please into said game. Hey, you can put any type of music into your game that you please, but keep the music genre I hold so dear out of your products name! Shame on you Ubisoft!