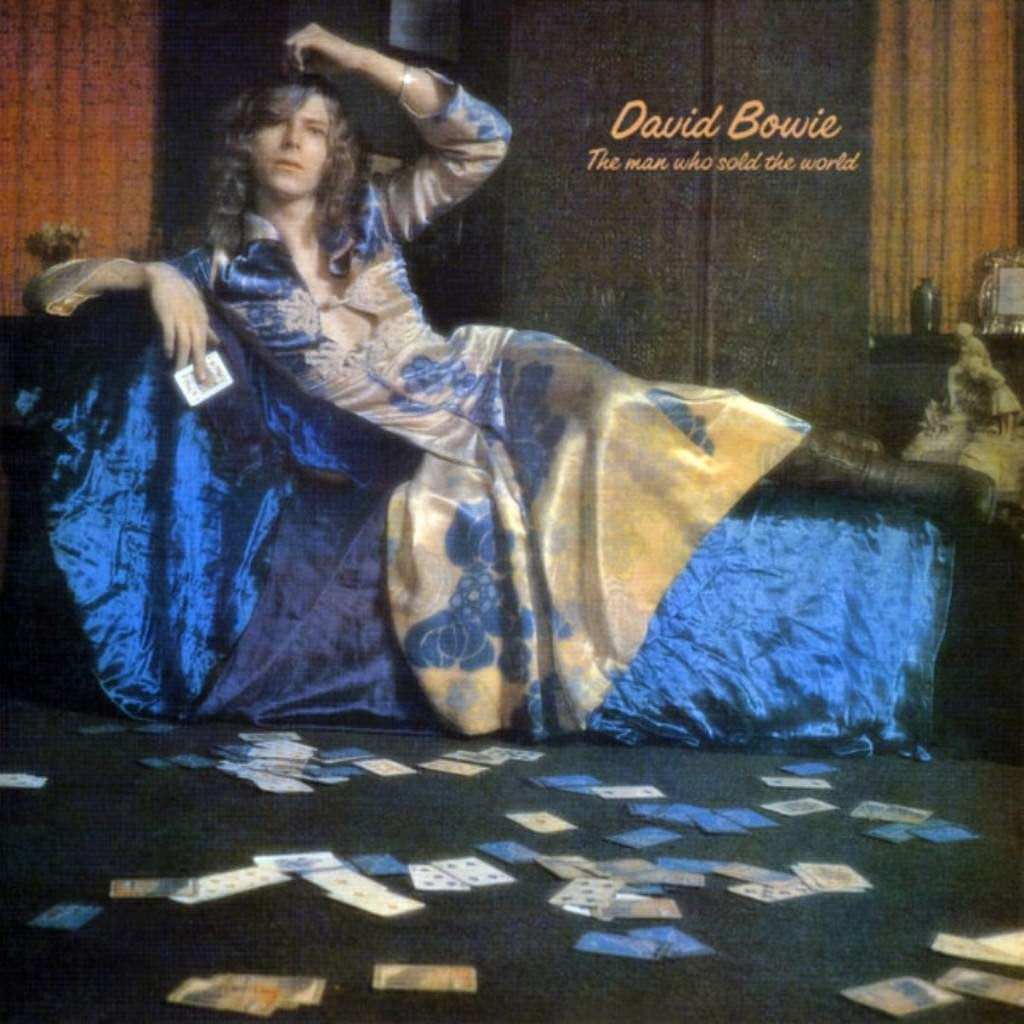 Tuesday’s here! It’s time to pop in Rocksmith, grab your guitar and bass, and rock out to this week’s 1970s hits DLC!

First up Dobie Gray makes his music game debut with his 1973 hit Drift Away, David Bowie adds a third song to the Rocksmith music library with his often covered The Man Who Sold The World, a great choice for beginner guitarists! Rounding it out we get another song with “MORE COWBELL” it’s Mountain’s Mississippi Queen.

Each song is available for individual purchase only for $2.99 on the Playstation Network and for 240 Microsoft Points on Xbox Live.

What do you folks think? Will we get 1980s DLC on September 18th? Or will we see the debut of Avenged Sevenfold?

Let us know in the comments below!

Where is yesterdays hint?

i guess i shouldnt the lady ga ga of the 70s

I bought an Epihone G-400. Loving it! Also picked up a sweet Fender Mustang amp.

is bowie wearing a dress in that pic

WOW Drift Away is one sweeeeeeet song to play

Avenged sevenfold!!! Also how about some Metallica, guns n roses and….actually can we have 80s and avenged? I would also like to thank you for this game. Without it I would of never learned guitar. I love this game and I love you guys! My wallet and girlfriend probably dont agree but me and my guitar are finally spending time together. Infact I went and bought a beautiful guitar because my clunker wasn't performing well enough. So kudos on that guys. Thanks again. Can't wait for the 18th now!!! 🙂

I agree. I have truly enjoyed this game overall. I would love to see more diverse music added, but bottom line is the game is awesome and has been a wonderful tool.

i agree my buddies say my guitar playing has improved a 1000 times over since I got Rock Smith.

what guitar did u get?