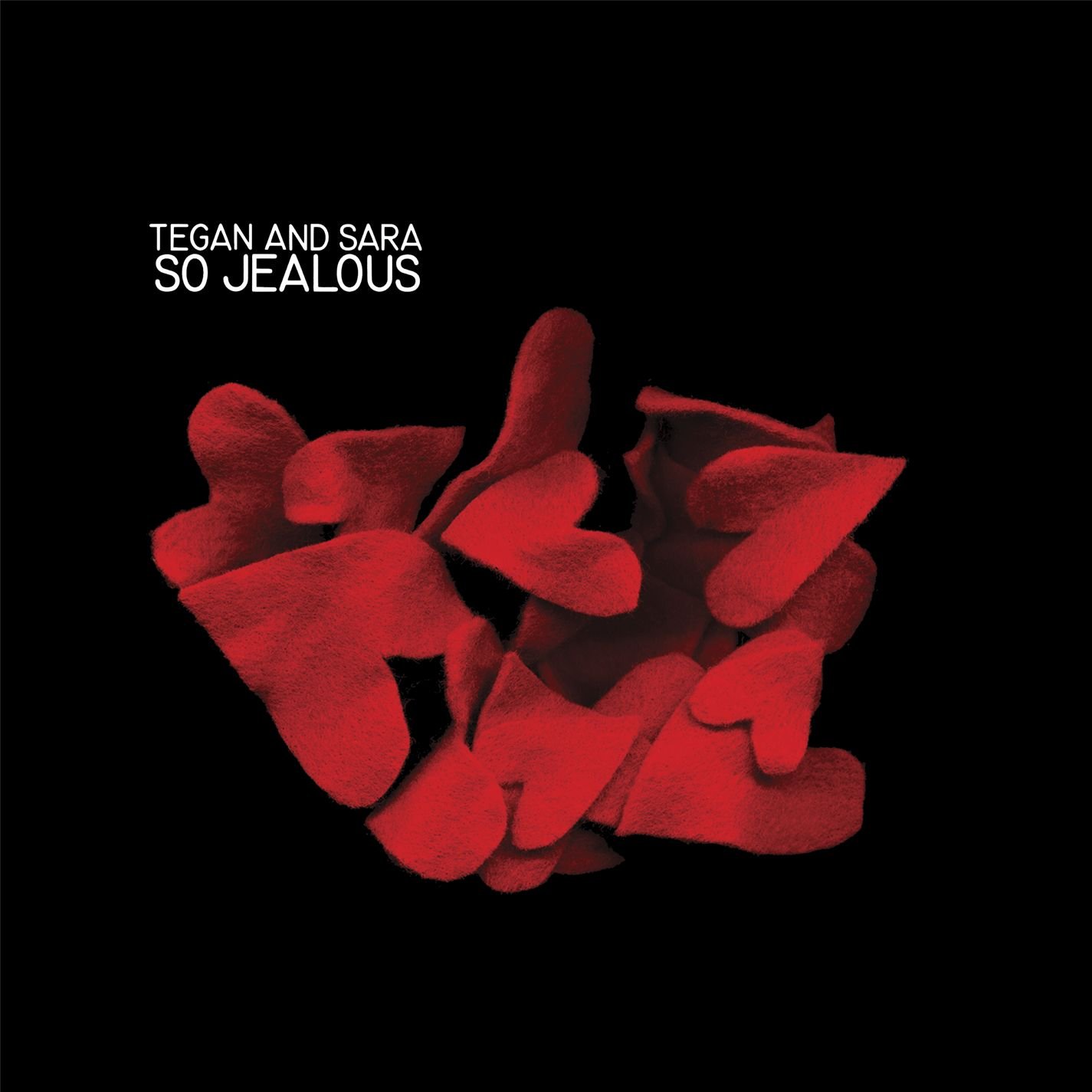 This week of DLC celebrates pride, my birthday and maybe even Canada day with a THREE pack from @teganandsara!

Over the weekend we learned that the first confirmed song would be The Con (2007), and via the newsletter hint we also can confirm Walking with a Ghost (So Jealous – 2004). The final track (confirmed by Xbox NZ) is Call It Off also off The Con.

Tegan and Sara began playing guitar and writing songs at age 15,[6] forming a band called Plunk without a drummer or bass player. In 1997, they used their school’s recording studio to record two demo albums: Who’s in Your Band? and Play Day. In 1998, they won Calgary’s “Garage Warz” competition, using the studio time they won to record their first professional demo under the name “Sara and Tegan”,[9][10] Yellow tape, which was followed by Orange tape and Red tape.

Award-winning Canadian duo Tegan and Sara debuted in the late ’90s with an indie rock sound that would evolve into bright, full-fledged pop by the early 2000s. Formed by identical twin sisters Tegan Rainand Sara Keirsten Quin, the pair burst onto the Canadian music scene in 1998 when they earned the highest score in history at Calgary’s Garage Warz competition. Their quick rise continued, and their melodic acoustics and charming stage personas led to a slew of dates with Sarah McLachlan‘s Lilith Fair that same year and a record deal with Neil Young‘s Vapor Records in April 2000.

Return of the capo!

A brand new artist adding some much needed indie rock to the always growing Rocksmith Library! Are you going to pick up the pack and strap on that capo? Or are you waiting to see what the first week of July brings? Let us know!

The hardest of hard passes. I’m sure they’re very popular but nothing about them or their teeny pop indie music excites me. Drop me a line when the DLC gets good again.

Fuck this shit. Give us a Katatonia pack.

It’s called “priorities” and failing to get them right, plus what is the point of requesting songs if A -- those requests never, ever get fulfilled and B -- they keep prioritising garbage like this?

“why do they keep releasing songs I don’t like”

These are good songs for bong hits while playing waiting for intro and breaks between. Now it makes sense it’s Canadian

If Back in Your Head or I Was a Fool were transposed for guitar and bass I’d have been on board as those are stellar pop tunes, but these three are an easy pass.

Call it Off wouldn’t be one of my picks but still a solid pack
Got myself a little too pre-psyched over Like O, Like H

I was kind of surprised also by it’s inclusion, I also learned they have like 18 music videos in the process.

What had you been guessing for the last song?

fair, basically no guitar tho

Never stopped them before

true, some of the charts for keyboard heavy songs have pleasantly surprised me before