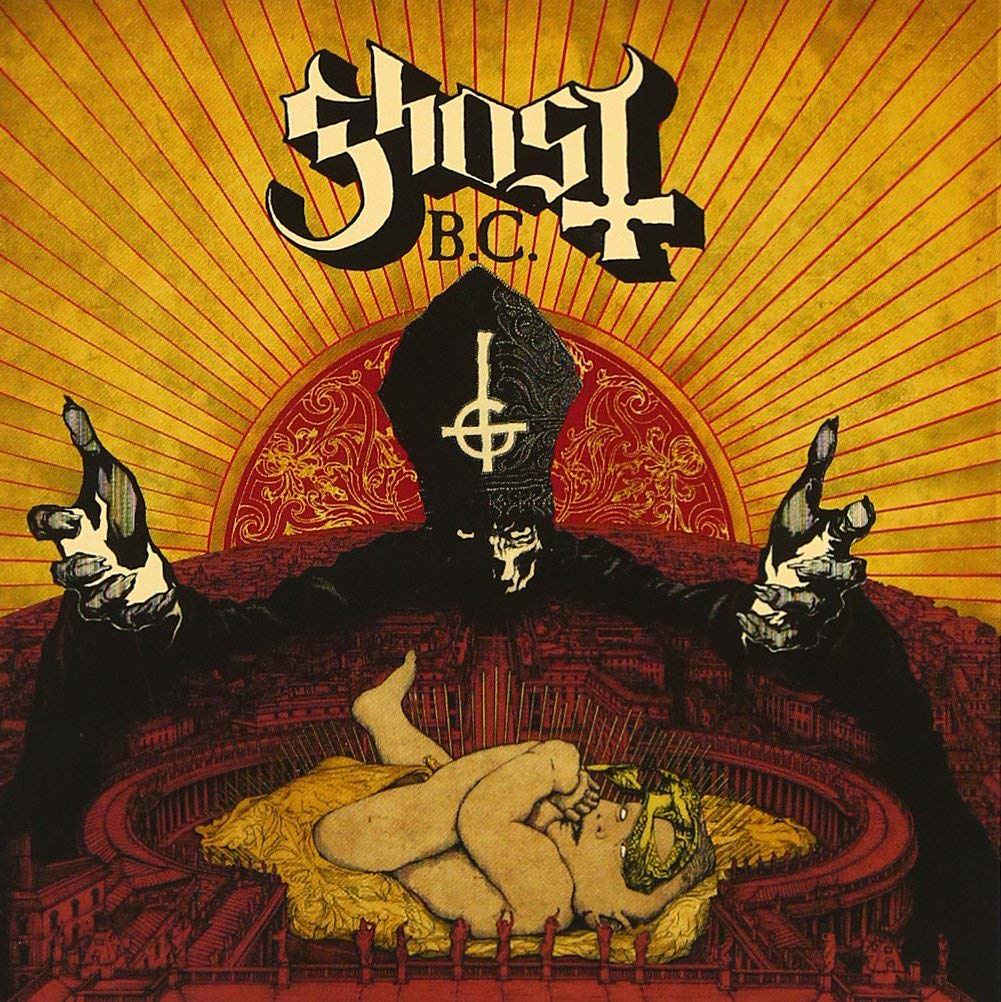 Over the weekend it was revealed that the first confirmed track would be Cirice (Meliora – 2015), and off their debut album Opus Eponymous (2010), it’s the megadethy Ritual.

Today we can confirm (via Xbox NZ) that the other tracks are as follows: off 2013’s Infestissumam, we have the highly devilish Year Zero, and to wrap up the pack (going back to Meliora once again) is He Is!

Yes, the absence of Square Hammer is definitely being felt today especially since it appears on @Harmonix’s new collaboration with @Twitch, Twitch Sings. So yeah… Keep requesting or expect that a random Ghost single could appear in a future variety/mix pack!

There you have it, the long awaited @thebandGHOST comes to Rocksmith Remastered just in time for Hallows Eve! Are you excited for the selections? Or were you hoping for something more on the level? Let us know!

What time/day exactly does this release on Steam?

What about Xbox? Same timeframe?

It’s been out on Xbox since 5 AM ET

Odd, it did not appear in the in-game pack list until around 1 eastern.

That’s why we have those links up there 🙂

Never claimed to be a smart man 😉

I actually had everything right except I thought it was gonna be Square Hammer instead of Ritual !
I should have listened to my guts!

I bought this pack blind, knowing nothing about the band and didn’t expect to like it because I’m not a fan of metal. I was pleasantly surprised. ?

Never heard of this band before (yeah I know it seems quite popular, can’t explain ^^’) but these guitar parts look very cool ! Looking forward to the stream this Thursday

I’m definitely biased because I love the band, however, Ghost in general is just fun to play. Hope you like it!

So happy. I requested both Ritual and Cirice. Both have great guitar parts.

great pack can’t wait to play it ! i would have choose con clavi con dio (love the bass intro) instead of he is but it stay awesome !!

Oh something just clicked for me, these guys are Swedes. I love Norwegian (metal) bands (and I’m sure there are some I’m forg6ettting at the moment) but I never like Swedish metal bands. Oh well I always want to find new bands I like. One has to try. And on here there is always next week or in this case next month. This does mean more Euro bands and that does bode well for some of my requests, although I know things like flamenco metal band breed77 are a bit of a stretch. Celtic frost and Satyricon however may not be. Although since it always amuses me, Venom’s we are in league with satan was one of the tracks I was hoping would be for halloween. Odd mix, you want to headbang and laugh at the same time. Hard to believe anyone was ever scared of these guys.

I’m all in but disappointed in song choices.

Just curious, what songs were you hoping for? Something more recent? As far as their back catalog goes, these are some of the more popular ones.

They start working on a song really early, I don’t think prequelle was released at that time. Maybe they release other songs in a mix pack, but I’m hoping for another full pack ?