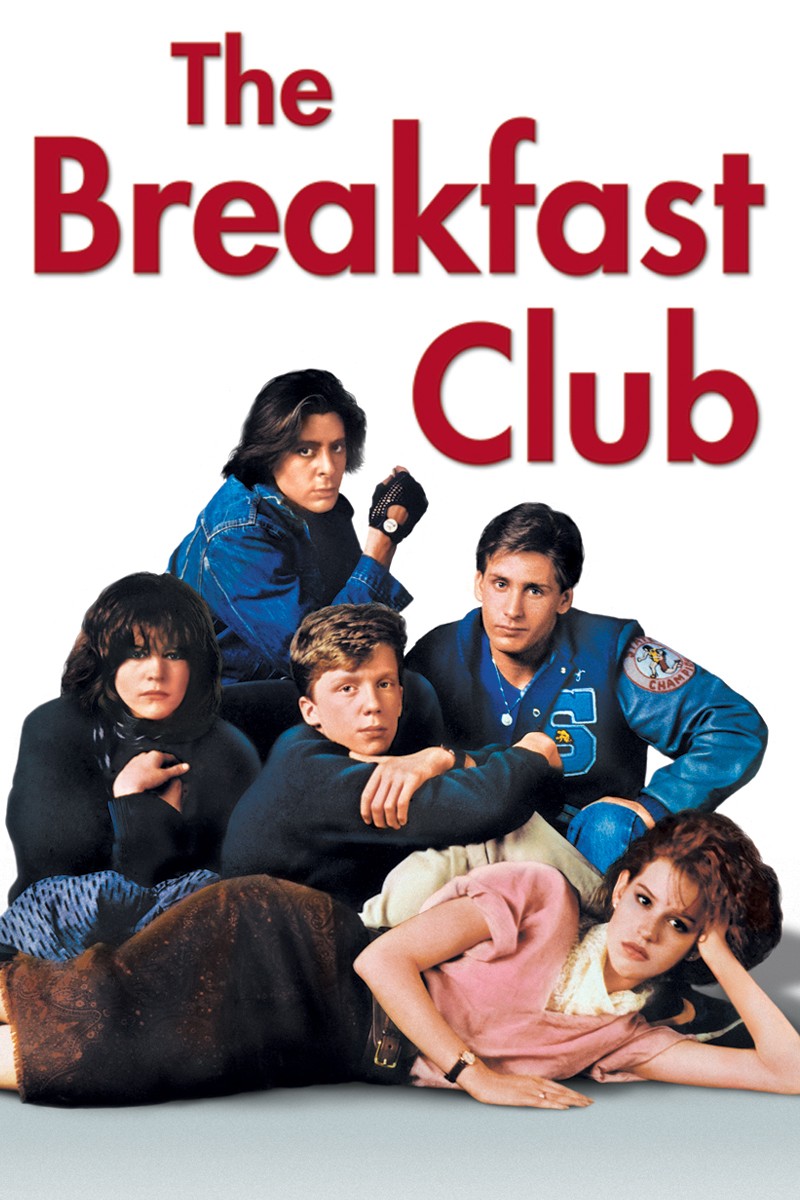 This week we take another trip back to the 80s! Over the weekend it was revealed that @KennyLoggins would return with the pop-rock anthem Footloose. There were no further hints over the weekend but we can reveal (via Xbox AU) that the other two tracks is your favourite Spongebob song I Wanna Rock by @TwistedSisterNY, and a new addition, Scottish new-wave band @SimpleMindsCom with their very 80’s nostalgia-laden  Don’t You (Forget About Me).

These tracks seem a bit familiar to be honest…

All arrangements in E Standard!

Are you excited about these three 80s singles? Or were you hoping for something heavier? Let us know!

I was just about to start learning the Billy Idol cover of “Don’t…” because it has been stuck in my head all week and that was the only tab version I had on hand. I know if one looks hard enough they can find coincidence anywhere, but the parallels I find between this product and my own musical journey border on eerie.

The Twisted Sister song is bitter-sweet. I had been hoping they were saving it for a band-pack that would include “Burn In Hell” ( as seen in Pee-Wee’s Big Adventure). But, as always, I do want to rock.

I want burn in hell because of peewee also!

Yeah, I think I’ll buy this one.