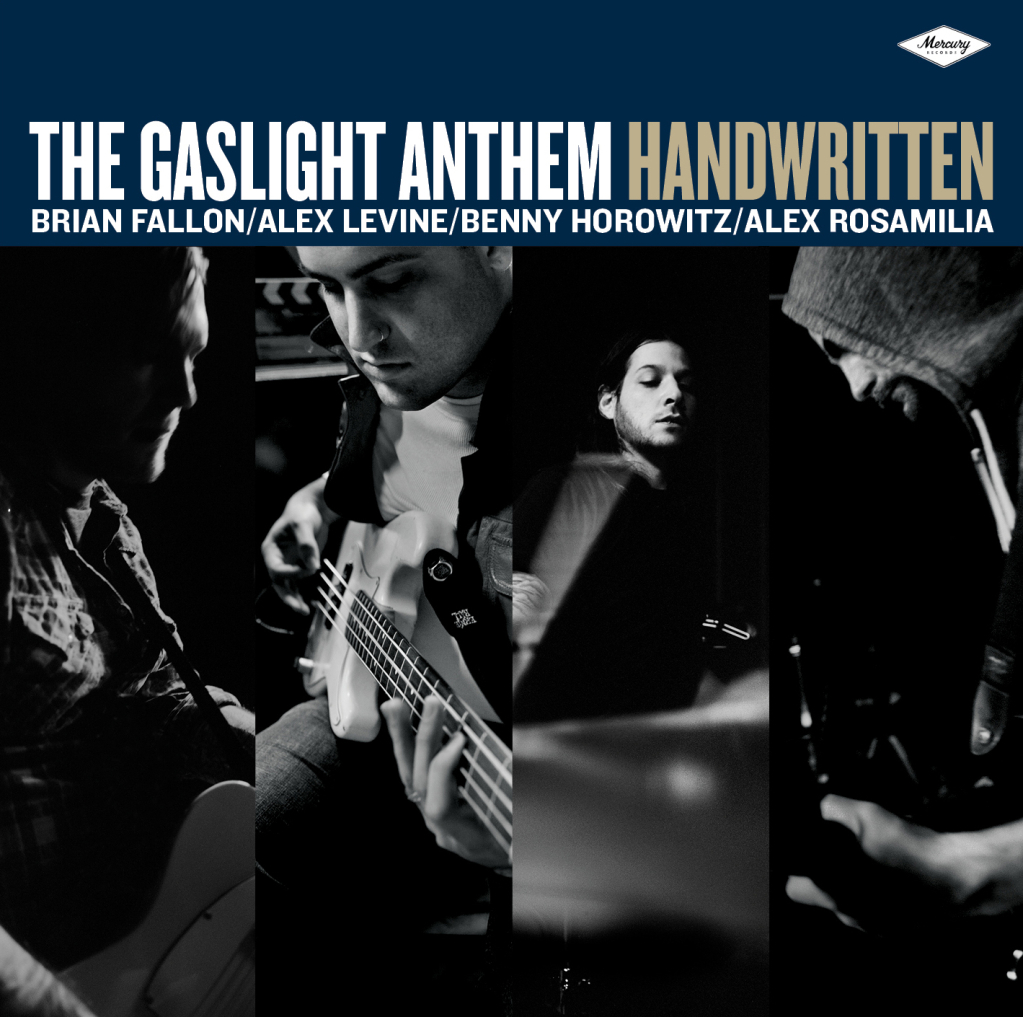 This week’s DLC features three hits from the 2010 era ranging from electronicore, folk pop, and punk alternative folk something…

As revealed over the weekend @bmthofficial makes their Rocksmith debut with Can You Feel My Heart, @passengermusic with their chart topping hit Let Her Go, and finally @gaslightanthem comes to Rocksmith with their 2012 single 45 (confirmed by Xbox AU).

@ryepops thanks! @JeevesGodfrey is a big fan too… Which songs?

BMTH is in E Standard?! That’s some serious transposition/tones…

Two UK artists and some boys from Jersey make up this 2010s Mix Pack! Is this the best one yet or will you see Rocksmith on the flip side this week? Let us know!

Wow. Kind of quiet this week. Pretty rough numbers in the voting booth as well.

2010 Mix packs are pretty rough for the vocal Rocksmith community. They obviously sell well since they are continuing to put out the era specific content 🙂

True, they must be selling well. I think each decade should be represented. Going back to the 60s, they’ve done well to highlight each decade. (wish we could say that about some of the underrepresented genres).

Nice variety this week. Too bad so many people seem uninterested.

sorry, gotta let this pack go, nothing of interest for me.

First DLC that I don’t have any interest at all in any of the songs.

On the fence at the moment leaning towards not getting this pack right away. Hopefully this leads to a Gaslight Anthem pack with some of their older stuff.

They need to redo the beginning of that video with Chris Christie on the beach!

Gaslight Anthem! I’ve been requesting them a lot. I’ll definitely be picking up That and BMTH. That Passenger singers’ voice makes me want to punch babies though.