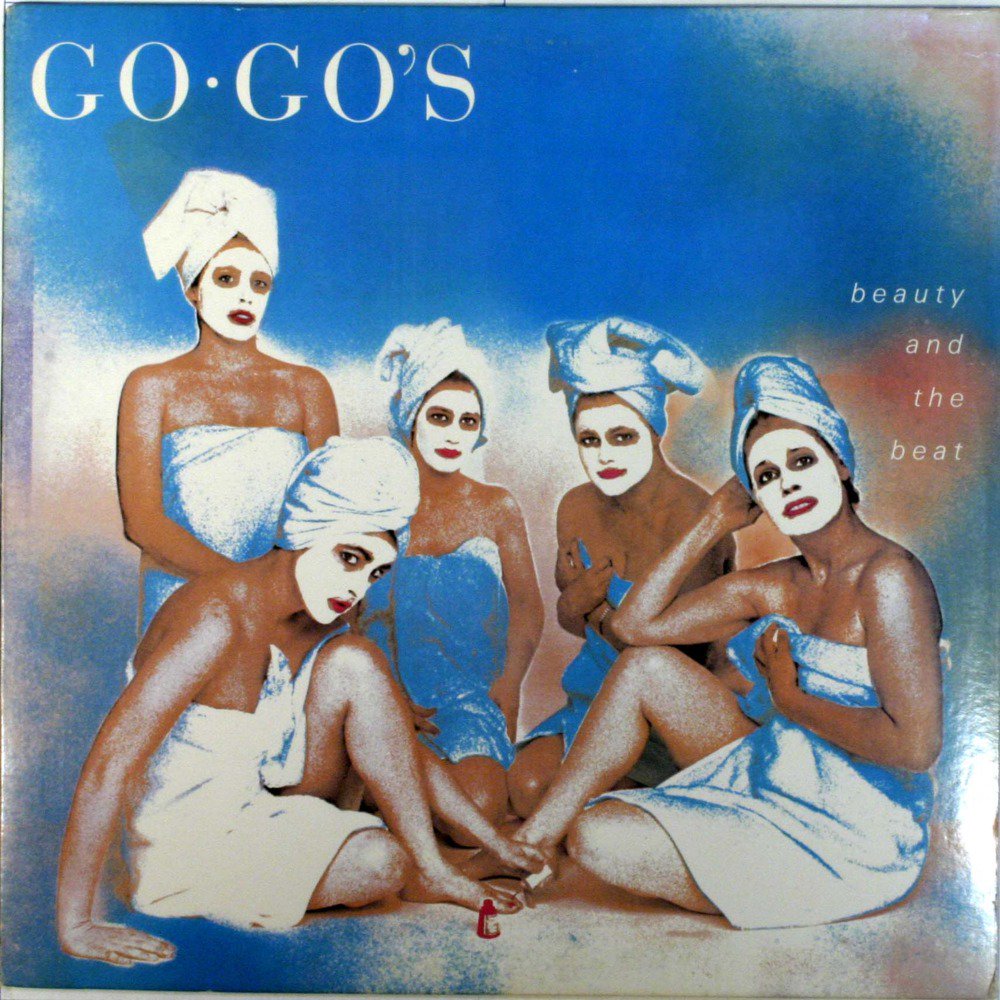 This week’s clue from RollingStone222 has been posted and solved, and with it yet another new artist to Rocksmith is on the way!

Let’s check out this week’s clue! 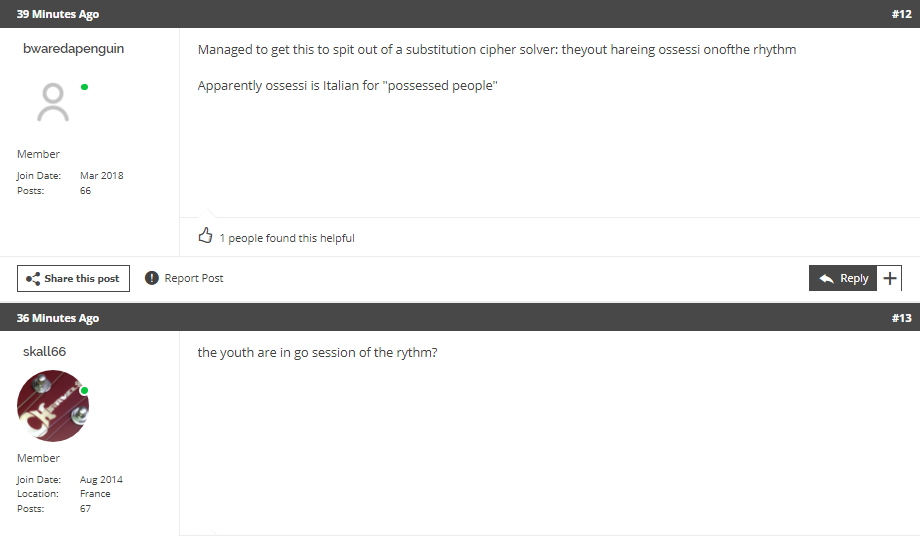 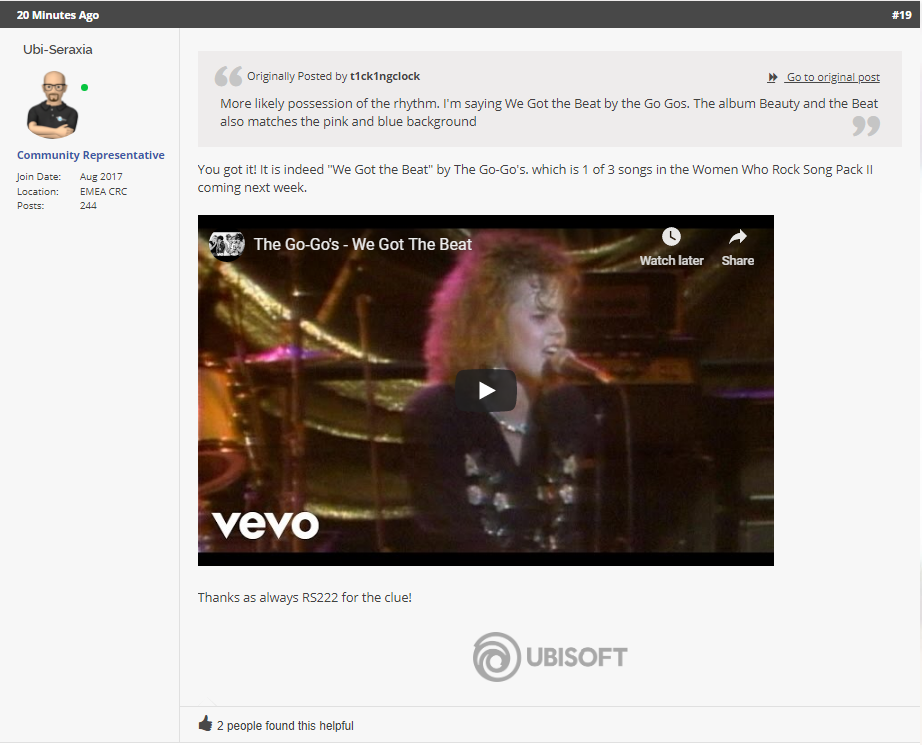 This is the FIFTH appearance of @officialgogos We Got the Beat in a music game!

The last Women Who Rock song pack featured artists such as Hole, The Donnas, The Runaways, The Pretty Reckless, and Flyleaf!

What awaits us next week?

This could be the time!

The guitar has been on the official stream enough!

We’re due for Blondie’s other phone song

Recently heard this in Mindhunter

Are you excited for the second Women Who Rock pack and to play We Got The Beat? Or are you ready to back to school again? Let us know!

Well I’m not going to pick up we got the beat, but there is definitely the possibility of some good stuff to come for the other two tracks. Maybe big momma Thornton, we don’t have any Janis yet. Elastica or sleeper have a few tracks that would certainly be fun. Stop dragging my heart around, which really is a TP&tH’s track gives top billing to Stevie Nicks. Maybe another track from someone we have but we don’t have a key song so maybe more Lisa loeb, cranberries or the appearance of the ever absent I’m just a girl from ND. Although some of guitar lines as a recall have been transposed from piano so I guess something like a Fiona Apple track could show up. Certainly some possibilities for the other tracks.

Doh didn’t mention any one heavy (I was trying to be a little bit rounded in selection and not name a bunch), so I’ll just through out Otep or maybe we’ll get something with some industrial leanings like Jakalope.

I know a bunch of us still think we should have JJ’s version of I love R’n’R as well so I’m just thrown that out first. Plus cool acts from the 70s maybe Patti Smith.

The Lizard King
Reply to  Oni

Janis would be exciting. I would like some Mazzy Star if that counts. Maybe some Zepparella.

Just requested Walk Like an Egyptian , so really hoping it’s in this pack!

Getting Jinjer would be awesome! But the bass on that song is one 5 string, so finally getting 5 string tunings??

If In This Moment appears I’ll possibly buy this.

Well now would be as good a time as any to give that Pretty girls make graves song I’ve been asking for or some older the Gossip. Would love some schoolyard heroes since that guitar player had a really interesting style but probably too niche. Maybe some thunderpussy since those ladies can shred.

Just a curiosity question since the timing of this pack seems to be fairly appropriate. A couple weeks back I came across a list of best songs from 98/99 (something like that), and they had quite a few of the usual suspects and at some point they through out a track from an album I’ve had since it’s release and have never run across anyone who knows who it is or the track in question. So I’ve actually had some friends check out the big single and no still knows, I’m just curious if anyone here remembers the track. It’s not bad, just wish the heavy breakdowns when they come in were longer.

I don’t know what time you posted this Elliot, but I did not read this before I name checked almost all of these artists in my reply on the clue forum post. Not trying to copy you. But I would welcome all of those songs to the library with open arms.

I came back and added Scandal and 4 Non Blondes but I believe I posted the article at around 11:30 AM EDT

Including the Go-Go’s in a pack entitled “Women Who Rock” has the same effect on me as including pretty much any Prince song that is not “Let’s Go Crazy” in a pack entitled “Classic Rock”, which to say it makes me raise an eyebrow. Lita Ford, Chrissie Hynde and Nita Strauss, these are women who rock, but the Go-Go’s? Seems to me like they’re really reaching for a theme pack here.