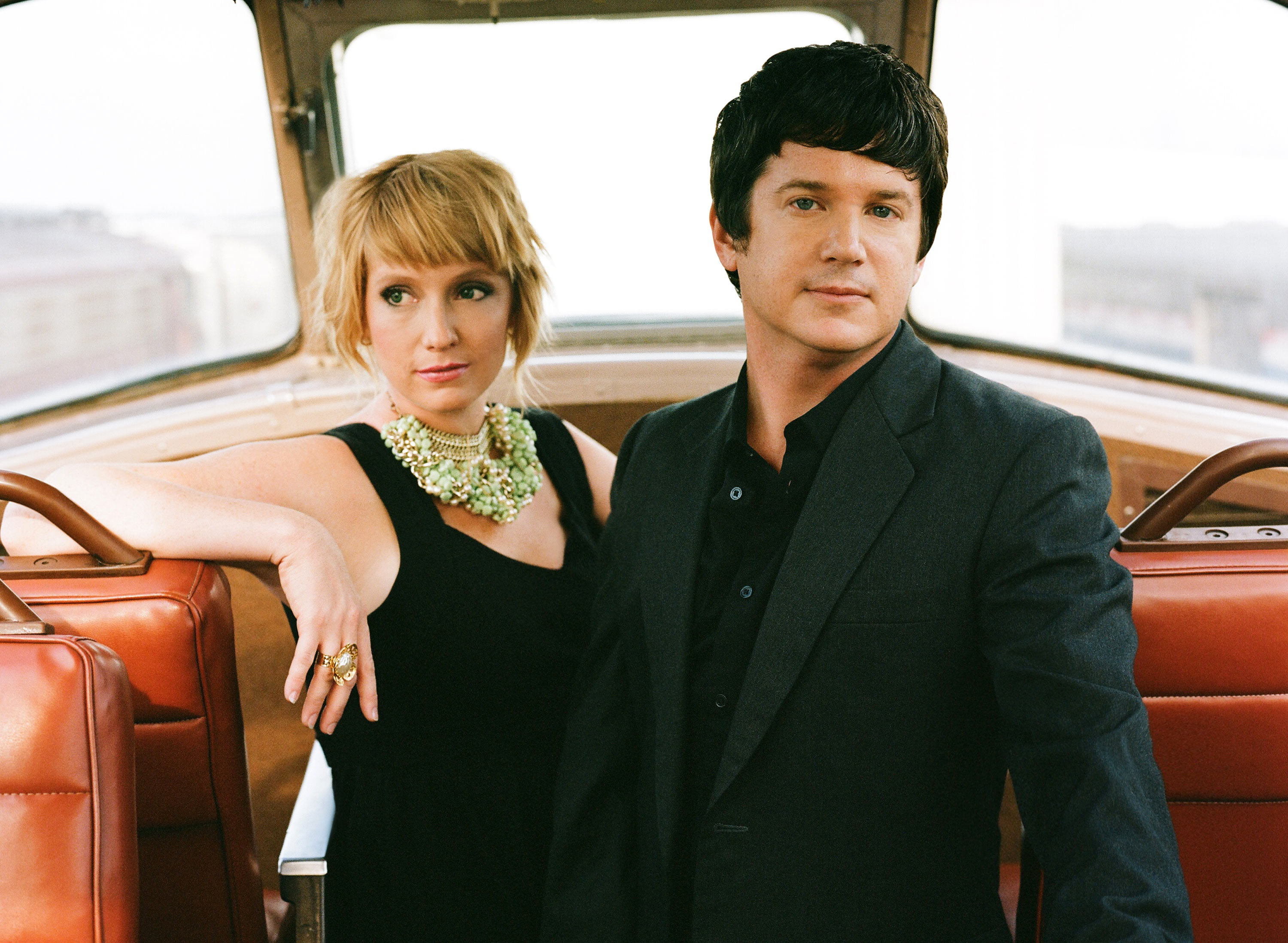 @DanAmrich’s clue has been solved and we now know one of four songs coming in next week’s song pack of Lovey Dovey Singles. Yes, what better way to woo your significant other or that special someone than with some heartfelt guitar or bass songs (strap the bass amp to your back).

Let’s check out Dan’s clue, shall we? 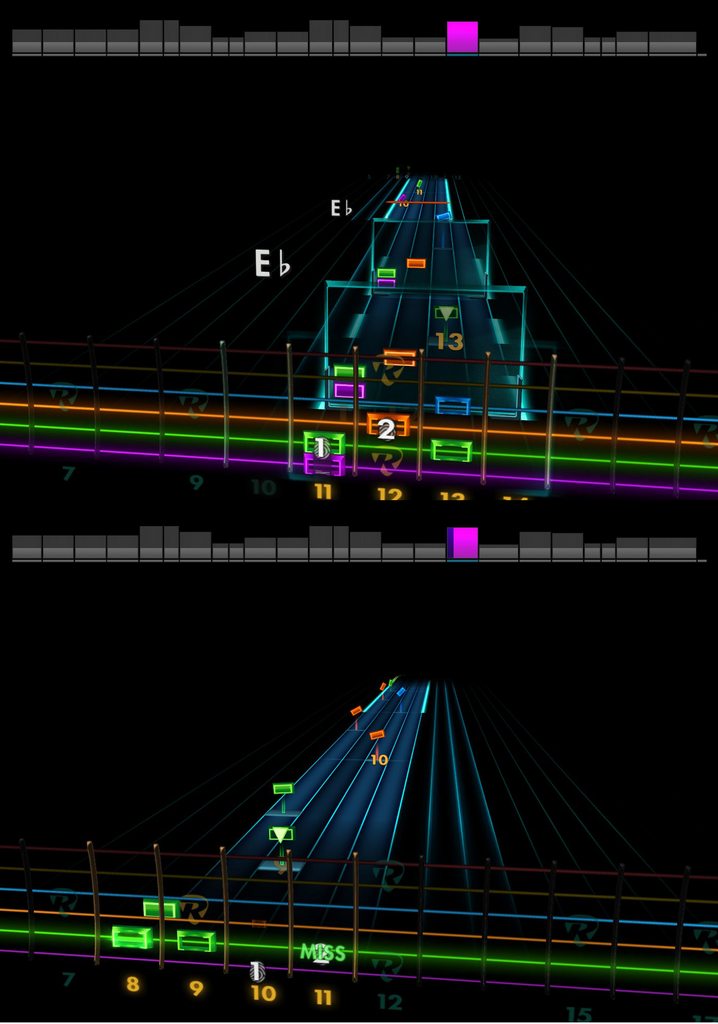 There’s a capo on the third fret!

RollingStone222 has done it again!

Welcome @sixpencemusic to the Rocksmith 2014 library!

We aren’t sure what other songs will fill out this song pack so given this selection what else do you think is coming? Are you excited to learn this widely popular song from  Dawson’s Creek, Party of Five, She’s All That, and yes even the satirical Not Another Teen Movie? Let us know!

I like all of these songs. Not really interested in learning to play them, but I do like the songs--especially Hall and Oats. As a kid I loved everything released by H2O.

Would have been nice to see Your Love-The Outfield in this grouping.

Well this pak sux but hard to complain as the last few were pretty good.

Daryl Hall and John Oates — You Make My Dreams

Sixpence None the Richer — Kiss Me

Sister Hazel — All For You

Wow, that’s a pretty depressing pack. I guess we can only go up from here

For those who really can’t wait for tomorrow, the PSN released the pack early in Canada. The ‘Valentine’s Day’ song pack includes ‘Rosanna’ ‘Kiss Me’ ‘All For You’ and ‘You Make My Dreams’. Ubisoft could not have created a pack with less guitar and requiring any less skill. To anybody who owns a guitar for a display piece, great, kudos to you, but to real guitar players, it will be another week in the seemingly endless talent desert.

The guy in the pic looks like he is wearing a hair piece. Maybe ironically; since it was, you know, the 90s.

Coheed wake up… We won’t see it though.

Right. A suckfest is a natural consequence of playing lovey dovey songs. It’s about time you caught on.

He’s probably saying that because no one loves him.

Daryl Hall and John Oates -- You Make My Dreams

Sixpence None the Richer -- Kiss Me

Sister Hazel -- All For You

Snoop Dogg -- It Ain’t no Fun(if the homies can’t have None).

Seriously, I’d like to see Your Love by The Outfield.

stupidest band name ever, and the kind of song that makes me want to puke. Unimaginative, sappy, vapid drivel. I hope the other songs are better than this.

Oh I kinda like this song. I still hate buying flowers.

hmm nice bass line. never really listened to it before.

still hoping for Power of Love by Huey Lewis…

Song was a bit overplayed on the radio but looks like it could be fun to play. While I enjoy the variety that comes with alternate tunings, using a capo in rs is a bit of a pain. I’ve tried multiple capos on several different guitars, and I always have to fuss w the capo to get pass the tuning screen. That said, Im probably getting this song if the preview looks good. Looking forward to what else is in the dlc

I had that problem with the capo, too. After I properly setup my guitar and fixed the intonation, all the tuning problems went away. May not be your issue, but worth a shot?

thanks, that gives me hope yoggers. In general I have no problem using capos, its just in RS where I run into issues. My two goto guitars are both in need of a fresh setup, so Im hopping your right.

What we need is “Smooth Up In Ya” by the Bullet Boys for V-Day.

“Landslide” certainly fits in a love song pack, in that it’s, you know, a perfect love song

The only potential problem with that song would be concerned is the lack of a bass-guitar part.

Oh, if we are going for jingly jangly pop songs from the 80s and 90s then we need something by The Sunday’s!!

Summertime or Here’s where the story ends!

Wow, I haven’t heard this song in forever, glad to see it in Rocksmith, some nostalgia right there.

Very cool bass line in this song. Looking forward to learning it. Maybe linger by the cranberries might make it in the pack as well.

Hell yeah, great song a time when pop singles could still be analog. Glad i havent seen the movie yall are talking about. We badly need some more Who would love to see the entire live at leeds album.

Good for gender representation on RS 😀

No hate at all. Been patiently waiting for anything from John Mayer. (Would prefer the JMT, but whatever. Bring it on).

I want anything John mayer

I wish there was a Beatles package, or old 60s rock.

It’s a great change of pace, excited to see what makes up the rest of the pack.

I like it, adds some variety. But now I think they need something like “I Hate Myself For Loving You” by Joan Jett to add a nice contrast to the pack!

This song is a little tainted for me. But, if they’re going with 90s teen movie songs, how about Teenage Dirtbag by Wheatus?

And, by tainted, I mean the movie it’s from was so barf-worthy. It’s probably not too bad of a song.

If that’s another 90s song, sure, but I prefer Guardrail if going with a Fu Manchu song:

Wow, now what did I say about this community’s reaction to not-Dadrock-y music? It’s an OK change of pace.

Radiohead -- True Love Waits (Come on people. This song is a great Lovesong)

I agree that that is a good love song but I’m pretty sure Radiohead deserves a second, third and fourth pack. (at least IMO)

YES. But we need to take what we can get for now.

I’m hoping with the coming of LP9 we can get something.

nice dlc should make a nice change pace.
looking forward to seeing what the other 3 are hopefully more of the same acoustic 80s/90s love songs.

anyone whos dosnt agree can KISS ME arse

I’m thinking this was probably an excellent week to be recovering from wrist surgery, lol. I will pick up the offspring pack though.

I think I just threw up a little

We were doing so well…and then Valentine’s day forces us into a dark corner and orders us to pay the florist…extortion at it’s worst.

I hope stacys mom by fountains of Wayne makes the cut. It’s a beautiful song about unrequited love <3