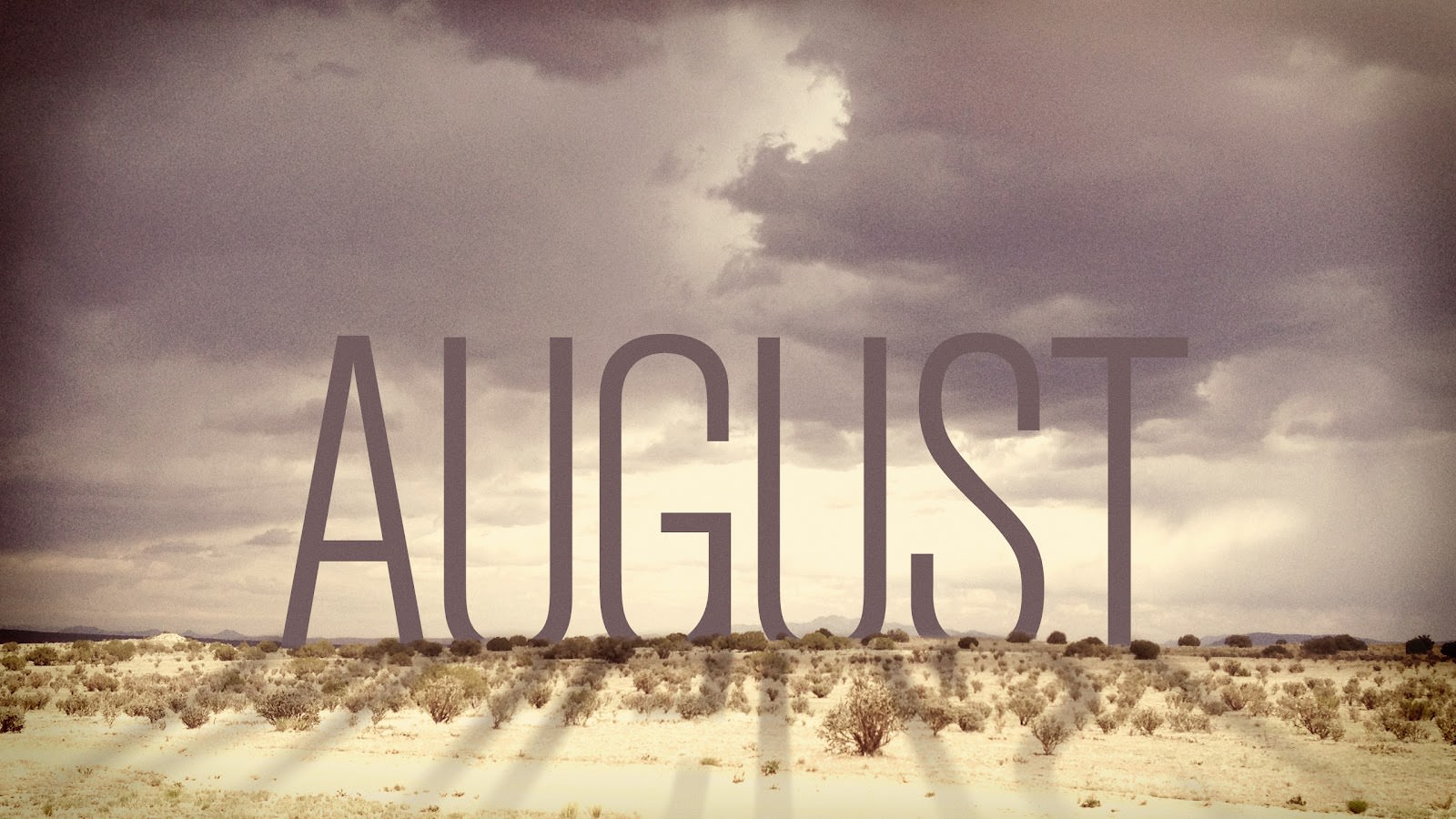 We got the newsletter, and with it comes three out of four hints for what awaits us this month for Rocksmith Remastered DLC!

Let’s see what @DanAmrich and @UbisoftStudioSF are hinting at for August shall we? 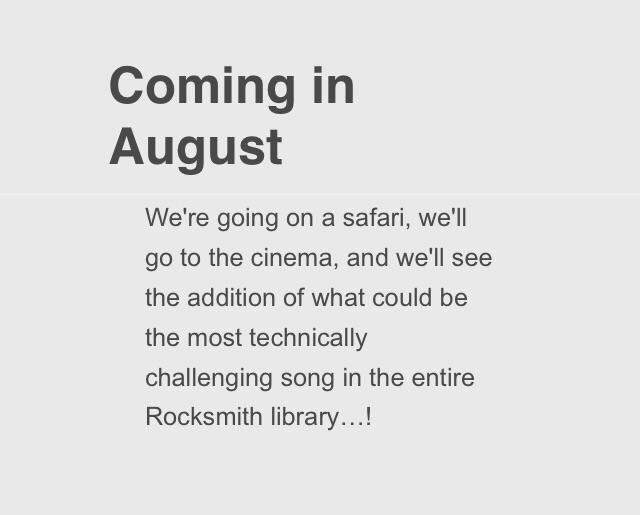 We’re going on a safari

Let’s take care of the easy one first

we’ll go to the cinema

This could be a few things…

Could we be getting a second song from Two Door Cinema Club?

Remember that band that did the Smooth Criminal cover?

wow, long clue is long… This could be a lot of things so let’s explore a few options and how they relate to music games over the years…

Do you think that Ubisoft got a hold of Buckethead finally?

slightly nerfed on Rock Band, we can only imagine how Yngwie’s material would look in Rocksmith

Paul Gilbert (outside of Mr Big) has never been included in a music game, could Racer X’s day finally be coming?

Brad Paisley has had songs in music games before and has some serious chops… With Rocksmith missing some modern country songs in the library could this be the next style to tackle?

What do you think @UbisoftStudioSF and @Rocksmithgame are hinting at this month? Do these hints excite you? Let us know!

OMG, it’s about time someone mentions Brad Paisley in here. His music would be a very welcome addition to the Rocksmith library. With the wide range of styles we’ve gotten this year, 2018 would be a perfect time for Brad to show up.

For VH, well, the world knows, they aren’t at all concerned with their fans or making music. One would hope they at least care about their legacy by trying to keep all incarnations of their music alive. Would love to see anything (Dave, Sam, or even Gary). Doubtful though.

While I don’t know any of his music, my bet lies along the lines of Funk, in that it will probably be a pack that includes Yngwie. Besides, we have Satch. We have Vai. Yngwie is the missing member.

Would love some Buckethead or cornbugs, something. The ballad of Buckethead would be fun. Claypool on bass. More primus would rock too. Some tracks off Antipop would be cool. Lauqerhead definitely gets stuck in my head.

Yes, PLEASE! Let’s get Extreme! \o/ (but to be fair it sounds more like a Yngwie Malmsteen hints indeed)

I’m all for a Two Door Cinema Club pack. “Something Good Can Work”, “Undercover Martyn” and “Sun”.

God help us if they actually pick that dips-it band Two Door Cinema Club. Be prepared Mikey you will be faced with a ton of complaints (or bitching as you like to state) to fend of if Rocksmith chooses that song.

Absolutely no interest whatsoever; my win!

Finally, a song to surpass Metal Gear, I mean Through The Fire and the Flames.

Soothsayer could be awesome! Undercover Martyn and Movies of AAF are 2 great possibilities for me. Very hyped!

How would you interpret it as four?

you don’t think it’s a long winded way to say that?

they’ve done that before (two clues in one sentence…not sure how it breaks up though.