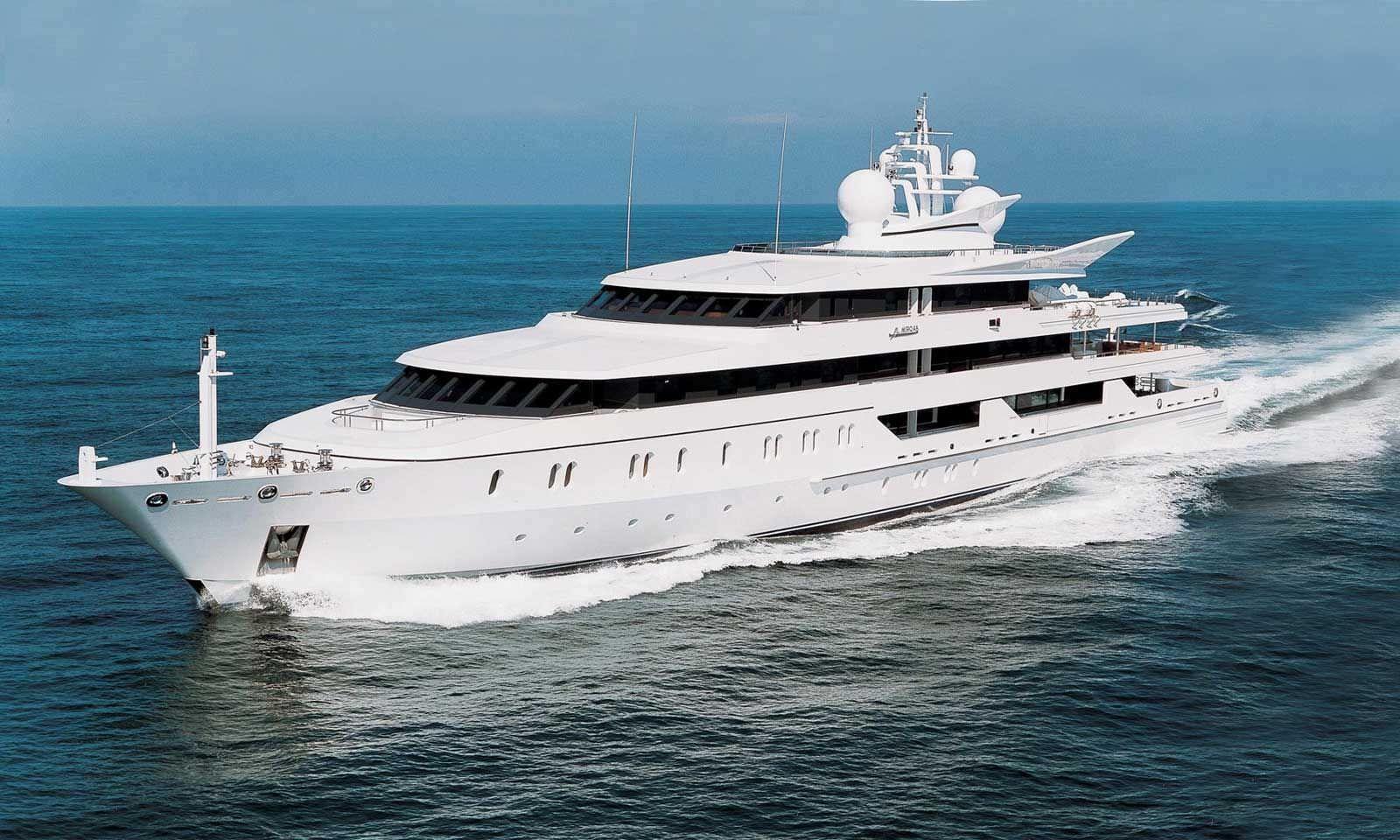 Today’s a bit different as we know all five singles headed to Rocksmith 2014 next week. While we aren’t sure if the release will be referred to as Yacht Rock Singles we are gonna call it that anyway! 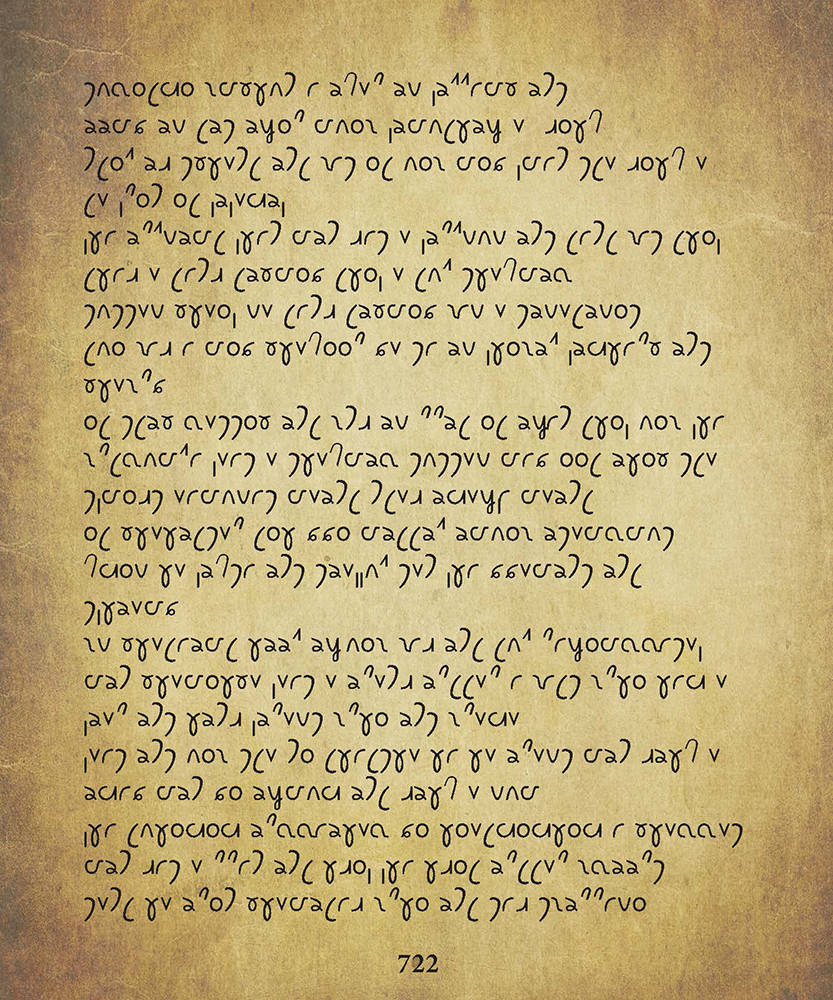 Rotated and translated from QuickScript we ended up with:

O’Malley’s was the only watering hole in this sleepy little town. And down the hall I saw her sipping a concoction of pineapple coconut and rum.

I knew the curve of her face. I knew her smile in an instant. Oh it’s you she said icily. She only smile when she lied. I can only stay a little while, I said, ignoring her disapproval. But the way you’ve been treating my friends the sheriff and his buddies, she asked in mock surprise. You’re better off not listening to their advice with their samurai swords. It’s gone too far, Missus Perkins, I said abruptly. And you don’t have to tell me why the gossip gets to flying.

She glanced beyond me as if looking for a way out. “Sometimes I may forget what I’m doing, Missus Perkins, but I don’t forget what I want.” “Don’t say that”, she mumbled. I saw her hand tremble and decided to hold it. “I know it’s hard for you to say the things we both know”, I ventured. “Your love set me free.” She grabbed me like a hungry octopus.

Which referred to five different songs that each person on the forum figured out in less than four hours!

On a personal note, Hold The Line has been a song I have been hoping to see on either Guitar Hero or Rock Band for years now. Extremely happy to see my dream come true yet again, thanks UbisoftSF!

Now this is variety! What songs are you grabbing next week? All five? None? Let us know!

excited about escape and china grove. I couldn't stand to listen to the other three.

Get off our lawn 😉

Piss off you annoying bitch! Without these classic rock bands, your favorite artists wouldn't exist.

Best five-pack yet. Get some Supertramp.

its obvious that "dan" has too much say on dlc and its even more sad that this many seniors rely on a video game to live out their never happened rock star dreams. sorry i don't play 8 track music i play music that was written by talented artists not one's on flower power thanks for showing how pathetic you are ubisoft have fun solving puzzles and keep reaching for that rock star

Now this is a cool, out of the box sort of direction. Im greatly in favor of this kind of song release. Its like a grab bag of fun.

YES YES YES credit card look out for this pack

Daryl Hall & John Oates. Baby… More Hall & Oates…. yes…more. Won't make a list of the MANY other songs I hope to see eventually from them… but it's a book. Nice to see.. Hope to see many more. this is a good start.

I prefer Hold the Line over Africa because of the guitar solo.

I love "Africa" one of my favourite songs to listen to from Toto. However, the better song for Rocksmith was chosen in this situation 🙂

Another 5 to add to the catalogue. Keep 'em coming.

Daniel Weddell I know about the bass.

Christoffer Waage It's got an even better bass track.

Oh, yes. What a sweet guitar track Africa has.

Wow, Toto? That is certainly unexpected. I would've loved to see "Africa" instead, but this is still very good.

This is just fantastic and unexpected. I'm definitely buying all five.

I'm in for China Grove and Hold the Line.

Man these videos make me wish it was the seventies when people actually lived and not spent their time inventing a total dbag reality of whining and over analyzing everything.

Tina Morgan is prove that most women have bad musical tastes.

Agreed, can you stop with the sexist comments Mike? Never mind the fact that there’s a large chance that “Tina” isn’t even a real person.

Are you sure she’s not a real person? She’s an ignorant troll if I’ve seen one. I’m not sexist BTW. I just only use slurs to people who deserve it. Once again, I’m not a sexist.

That doubleneck in the Toto video…!

I am on board with this grab-bag of randomness.

More TOTO would be welcome.

Heh,heh vid above. . . Is that Han Solo ing? I see he found work after episode VI.

Great set, right up there with surf songs a few weeks back. I love that the developers have something for everyone. Dare I say it: some Elvis, Buddy Holly, Johnny Cash… it doesn’t have to be “Rock”. Even Segovia.

All three of these guys are in the Rock and Roll Hall of Fame so… And I’m in total agreement would love to see all three of those artists in the game.

Awesome! Seems to be a more bassy DLC. I wonder when they will actually release a real Rock-n-Roll DLC (meaning more like Elvis, not AC/DC)? It’s just weird we never had any….

Its not in the way that you told me…

Oh yeah. Buying the pack for that for sure.

I’ll be getting China Grove, Hold the line and maybe the michael McDonald one, it sounds like it’s got a good bassline… I’ll wait until the vids come out for that one. Interesting selection, pretty cool.

Now can we finally get that Admiral Cloudesly Shovell pack I’ve been wanting? What do you mean who the hell is that? 😀

Now this is fun. Im totally “on board” with classic songs with a theme. Awesome week.

All of these songs are a little before my time, but can someone say truly classic!!!! I will take a few days of work to get some of these songs down.

Great pack. Just in time for my birthday on Wednesday. Thanks Ubi!

Oh wait, there is no Keyboard Expansion Pack.

Hell yeah!!!! These songs will be a lot of fun can’t wait till Tuesday. Is that a bass and guitar combo in the toto video? I didn’t know those existed

I hope this is a pack.

Reminded me that I should request some Moody Blues.

Looks good to me. Not my favourite Hall and Oats track, and I hadn’t heard that Michael McDonald song before (that I can remember), but it feels good to be able to put some money down for a change.

Hold the line and i keep forgettin are definates for me.

Really, though? “Escape”? I’d much rather hear an earlier song written by Rupert Holmes and performed by a band called The Buoys, that being “Timothy”. Anyone remember that? Trapped in a mine? Hints of cannibalism? Anyone?

THANK YOU for knowing about “Timothy.” The only song about cannibalism that ever cracked the top 40 (#17 in 1971).

He also wrote the stage musical “The Mystery of Edwin Drood” and took home a bunch of awards for that.

Loving that half strat half P bass in the Toto clip.

Sweet pack, 2 of them are kinda odd though…

Not exactly the dlc I was hoping for but I’m a sucker for these corny oldies.

never heard the michael mcdonald song before… now i know where that sweet sample on regulate (warren g).

i’m very much looking forward to these songs.

Hold the Line arriving in a rhythm game makes me happy. Probably one of the 2 songs that Harmonix could not get masters/licenses for when they got Rosanna.

The following GTA San Andreas songs are in Rocksmith:

Hold the Line by Toto will be the 6th GTA San Andreas song to be in Rocksmith which makes me jump for joy, and with a RATM pack coming in the future, Killing in the Name could be the 7th.

Also, Hall and the Oats and The Doobie Brothers have been in GTA Vice City and GTA V respectfully, but the songs listed for next week are NOT the GTA songs.

GTA vice city soundtrack is by far the best, on the other hand, the gta 5 one is a huge piece of shit for the most part.

Oh yeah, GTA Vice City’s soundtrack was awesome. There was always plenty of time to listen to V-Rock. GTA V was meh to me. Only Los Santos Rock, Vinewood Boulevard, Radio Mirror Park, Non-Stop Pop, and Channel X were good to me.

Well, put me down for 3/5; that’s not bad. Somewhat strange selection overall, though.

When I saw The Doobie Brothers I thought we can finally get Long train runnin’, but no. Not this time. 🙁

Huh… I don’t think I’m getting any of these. I had a good run last month though so I guess it’s time for others to have a turn.

China Grove and Hold the Line are a yes from me… Not really sure about the others though.

So Yacht Rock, because it’s the next step after Surf Rock?!

For me this is the best DLC release in quite a while. Getting 4/5.

Whoa! China Grove? Now you’re talkin! Might also get Hold the Line. Wife would like the Hall & Oates, haha!

In other news, that is NOT how I pictured the lead singer from Toto looking 😛

Fer sure, and the guitar solo is more wild than I remember it… That will take me some time to get past 90%.

yikes! and Barry Manilow and his “Copacabana” song isn’t on this list? hahaha

Not even a Captain and Tennille? Muskrat love? or thats next week!! bahahaha 😆

Not my cup of tea pass on all 5

Scraping the bottom for these not so great songs.

Maybe Toto`s Hold the Line. The rest has way too much cheese factor for me.

Yeah!! This week is Instabuy, China groove is awesome!!!

Happy dance!!! Finally something worth downloading. None of the past month’s (at least) DLCs interested me at all

I was sure i’d heard Hold The Line but couldn’t identify it by name, then i clicked the youtube link and instantly brought many GTA:SA memories. We need more K-DST songs!

Man, I hope Doobie Brothers, Toto and Hall & Oates all get 3 packs at a later date!

This is a day one purchase for me 🙂

Cannot wait! Michael McDonald is in my head already!

i definitely gonna buy hold the line, those gta san andreas feelings never go away ever after 9 years