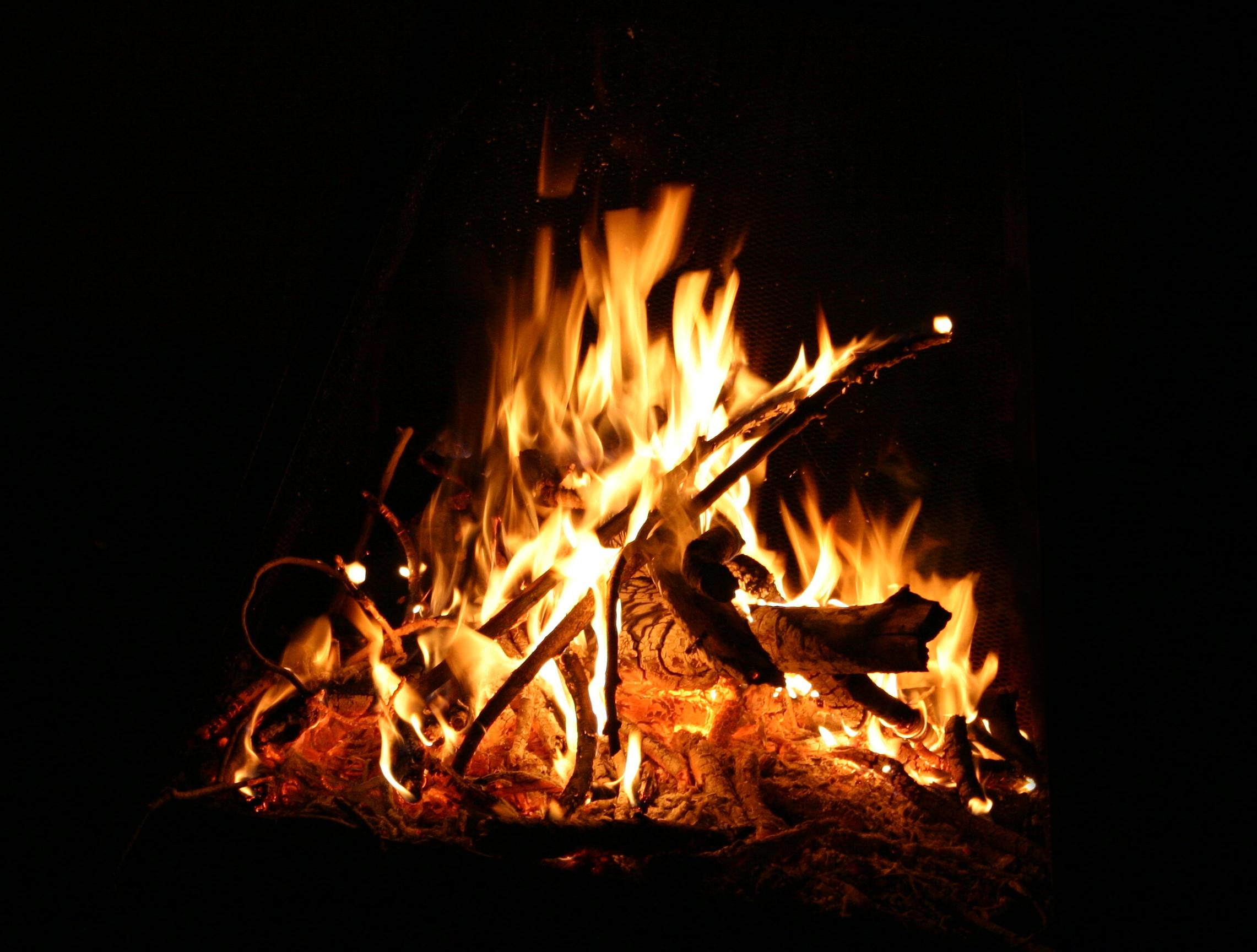 Admit it, you’ve seen an acoustic guitar (or brought one yourself) at a friendly gathering, and you want to be the one providing the entertainment for the duration of the event. Here are 15 songs that will help you achieve that dream of becoming the campfire guitarist.

A staple radiohead song which will have all your friends crooning along with you, “Phew for a minute there I lost myselllf.”

We will not be held responsible if this CCR tune brings upon the aforementioned weather condition.

Tune down for this song that everyone will know! Whether you falsetto the solo or not is up to you.

Probably a relatively unknown song in comparison to other songs on this list, but if you don’t mind tuning to D Standard this song will definitely make everyone sing “La La La La”

Practice your falsetto and throw in Jonny’s solo if you are so inclined.

What is the first rule of acoustic guitar jams?
10. Caring is Creepy (RS1 DLC)

It’s not the song that will change your life, but it’s pretty good

A good song to play after you tuned down for Weezer.

We’d recommend the rhythm arrangement unless you have a spare mandolin.

While not my favourite Green Day song, it translates excellently to acoustic.

Can you think of some acoustic jams we missed? Let us know!

Welcome to the world of stringed instruments!

Hey how about an updated list since Remastered likes acoustics much more now. Both the wife and kids want to start playing now since I have been at it for around a year and can actually play guitar because of Rocksmith. Lots of great DLC’s in the past 3 years.

21 Rocksmith Songs to try on Acoustic

I’ve been working on No Rain with a friend, playing that with a pair of guitars would be awesome.

Message in a Bottle is awesome on acoustic if you slow it down some. Saw Sting do it that way once, which was obviously particularly awesome 😀

For sure, elemenohpenc also pointed out the John Mayer cover, really well done.

Sittin’ on the dock of the bay

Does anyone else have a tough time switching from electric to acoustic? The frets are bigger, the strings are different, I’m not used to sitting down…as much as I’d like to play my acoustic, I feel like I’m starting back from square 1 whenever I pick it up.

Put heavier strings on your electric.

Optimistic, by Radiohead, is a song made for an acoustic guitar.

Space oddity (it’s an acoustic guitar dammit!!!), and the man who sold the world.

oh yeah. knocking on heavens door, I’m amazed that isn’t on the list!

Here are five I would play using acoustic guitar. I would smash afterwards in a violent fit of campfire glee

one of these things is not like the others 😆

Love the list.
I like it when you do non new DLC related posts.
It is nice to revisit older stuff

House of the Rising Sun (RS1?) and Wonderwall (DLC) are the two most popular “campfire songs” I’ve seen.

When I play Say It Ain’t So for others, I HAVE to falsetto the solo with as much vibrato as possible. It just makes it 100x better

I seriously need to figure this whole “chords” thing out…

More Than A Feeling (Boston) -- whistle those leads!
Knockin’ on Heaven’s Door (Bob Dylan) -- how did this not make the list?
Message In A Bottle (The Police) -- play it like John Mayer does (https://www.youtube.com/watch?v=GmYys-ZjNrg)
Jessie’s Girl (Rick Springfield) -- once again, whistle the solo
Limelight (RUSH)- lots of string skipping that rings out (see: chorus)
Rockstar (Nickelback) -- or don’t
Should I Stay or Should I Go (The Clash) -- simple song that lots of people would know… at least the chorus.
Love Hurts (Incubus) -- because it’s a mostly-acoustic song already
Don’t Fear The Reaper (Blue Oyster Cult) -- stick to the rhythm. hum/whistle the leads. hope someone brought a cowbell.