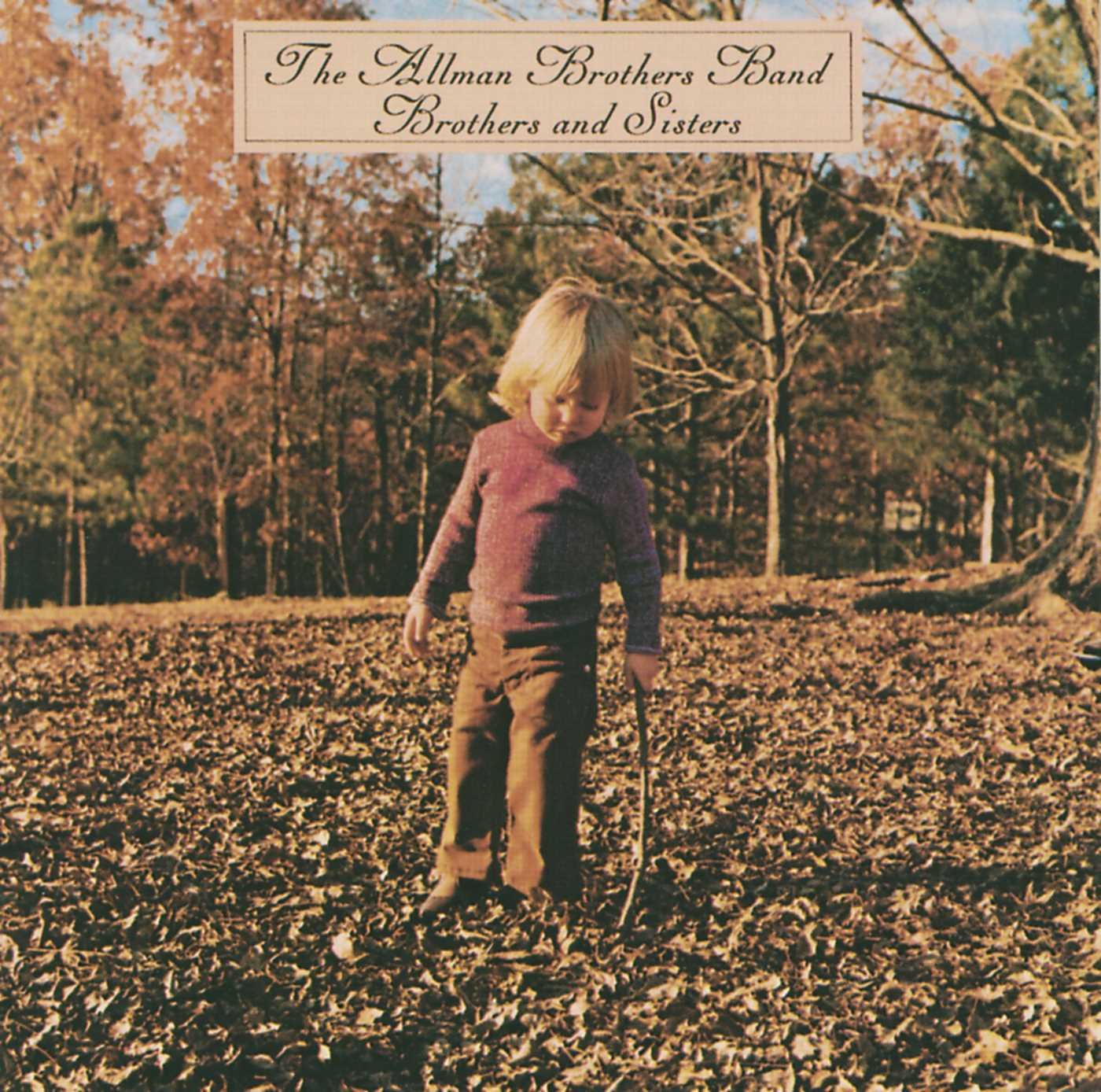 Are you ready for the first Rocksmith DLC of April? It looks like we’re going back to the 1970s with bands like Creedence Clearwater Revival and newcomer Sweet!

You’d be surprised how many people thought this was about Oasis, but that’s simply not the case. This is definitely Creedence Clearwater Revival’s “Have You Ever Seen The Rain.”

Wikipedia states “…Fogerty himself has said in interviews and prior to playing the song in concert that the song is about rising tension within CCR and the imminent departure of his brother Tom from the band.”

Pick up your guitar and play that riff, you know you want to! The hint is a reference to Cassandra Wong’s band in Wayne’s World, which performs the song Ballroom Blitz by Sweet!

After Duane Allman tragically died in a motorcycle accident Dickey Betts stepped in as the leader of the band and went on to record the album Brothers and Sisters which contains such hits as Jessica and Ramblin’ Man. The song hinted here is none other than Southbound which is sure to give everyone a run for their money on all counts.

There you have it another excellent 70s offering from Rocksmith. Are you excited for next week, or is this just a modest offering of content?