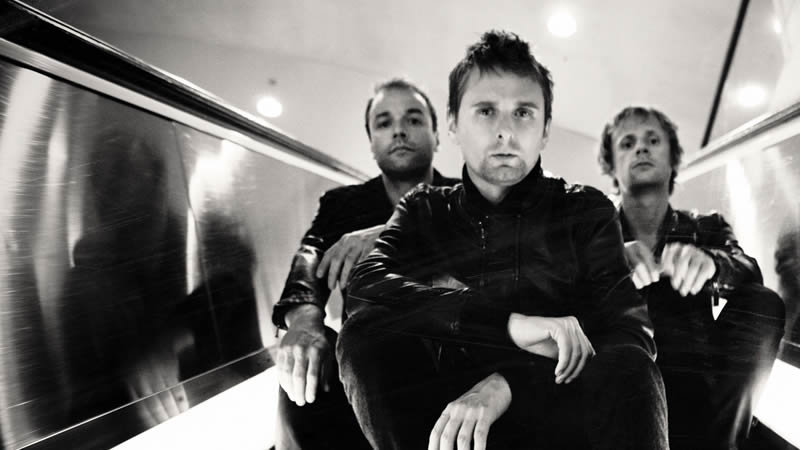 Hello, Rocksmithers! It’s been awhile since there’s been anything to share with you besides the amazing videos posted by Rocksmith on YouTube, you all saw those right? Anyway, it’s time to end the #SlowNewsWeek with a few tidbits of info via Craig Munn on twitter!

Craig was among the lucky folks chosen for a special Rocksmith UK Fan Event in London. In between playing Rocksmith 2014, he was able to fire off a few questions to Paul Cross:

This is BIG news because as you may know, MUSE’s on disc songs never exported from Guitar Hero World Tour or 5.

This leaves us wondering however, which 7 songs might not make it over. Could it be Slash due to a BandFuse conflict? Or could Seth Chapla splitting ties with Rocksmith, mean his songs are going with him?

We should find out in the coming weeks.

Everyone seems to be forgetting that in Rockband, the Muse-song “Hysteria” was importable.

Yes, but that was DLC outside of Europe…

I don’t care about seth chapla to be honest. no big deal

I didn’t even know that was a real song, I thought it was a development team member’s band

will the compatible songs have added techniques and notes

Another tidbit. Songs that have large gaps of nothing (Bohemian rhapsody is a great example) will have those gaps plugged.

I asked paul, and he said the background melody (Piano etc.) Will be charted so you can play along. THE MORE YOU KNOW!

That will count towards your total score? In all arrangements? Can you play the intro to Unnatural Selection now? lol

I seriously hope that those parts are completely separate arrangements and not integral to the score.

So far, I have absolutely no idea. I only got this much from him.

I think we’ll lose the 6 double encore songs (Six Am Salvation, Space Ostrich, Jules, Boss, Ricochet, The Star Spangled Banner) temporarily due to technical reasons and they get released as free DLC.

The 7th song being Higher Ground because 19 RHCP songs are leaving the Rock Band store at the end of September.

“There will be (might be a different number) 10 songs available for Rocksmith 2014 on launch day in the US.”

Are you referring to Day-1 DLC for just the US market? Do we pesky europeans get something as well or are we left with only* on-disc songs for the first time?

*Not that there aren’t enough songs on-disc to get by for a pretty long while!

No, this day one DLC will be available to everyone day one. Europeans can buy it before the game actually comes out!

Ah, thanks for clearing that up!

If I had to guess, I’d say we’ll lose Slither, Jules, The Star Spangled Banned, Higher Ground, Sunshine of Your Love and Run Back to Your Side. No clue on what the 7th would be, though.