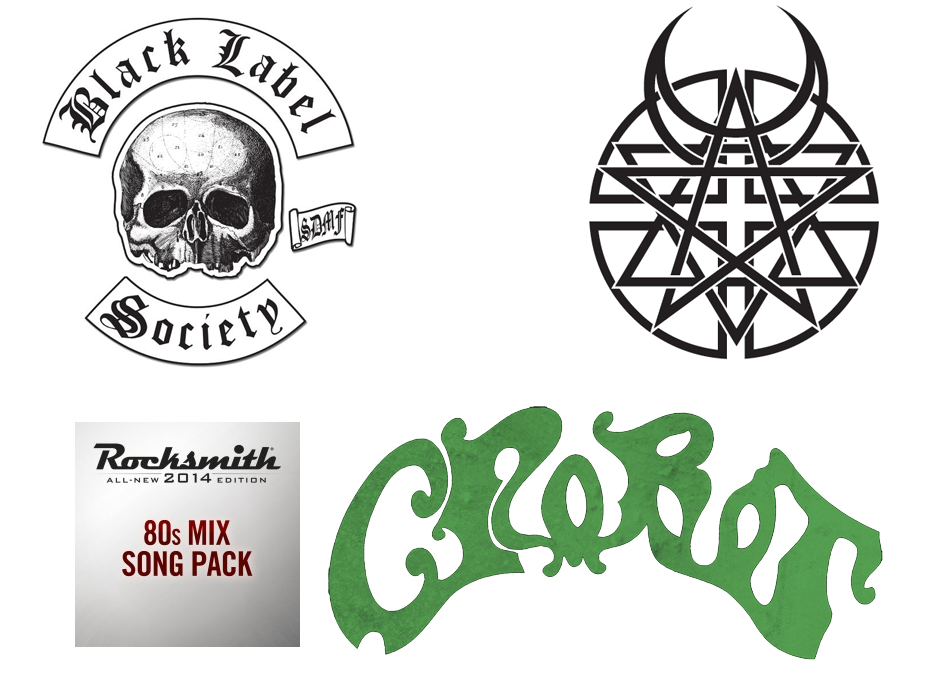 Wow, welcome to a very metal DLC-Round Up! Outside of Devo, I think many would agree this was quite the month for fans of metal or hard rock. 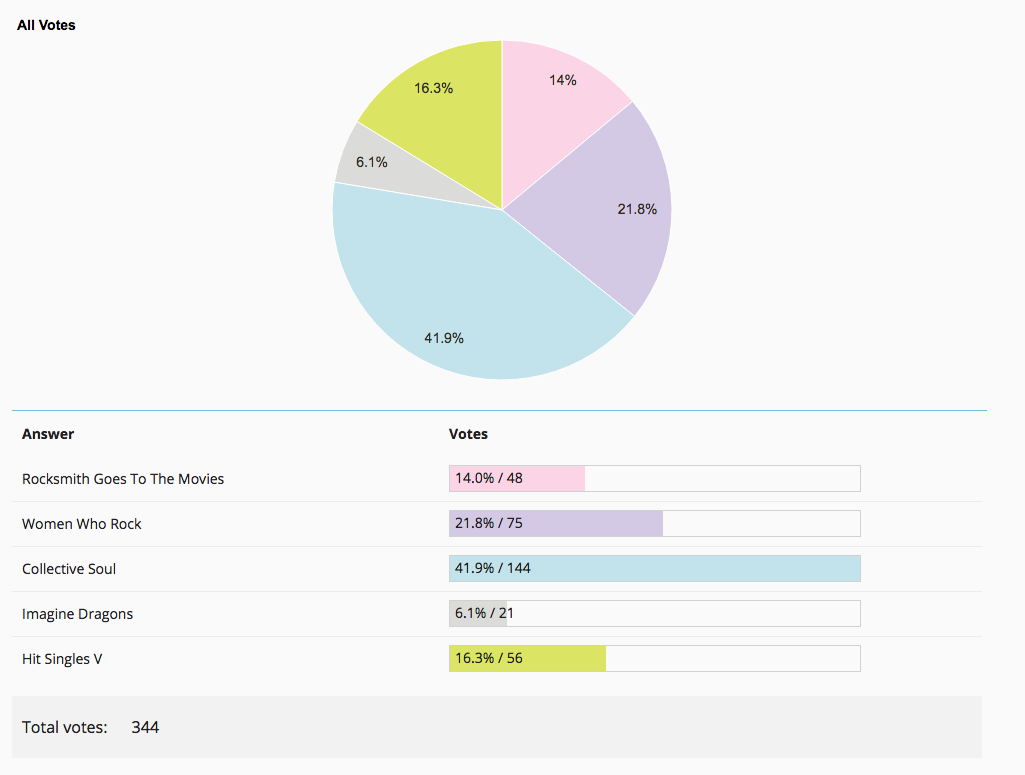 The winner by a long shot was Collective Soul, followed by some rock appreciation for the ladies, despite the tepid response Rocksmith Goes To The Movies still impressed 75 of you, and Hit Singles V beat out Imagine Dragons as expected.

As mentioned before this month was very metal. It went from the debut of Black Label Society to a second helping of Disturbed, then we got a three pack of songs from the 80’s featuring Devo, Judas Priest, and Extreme, and finally a total surprise with groove/hard rock metal-ish band Crobot!

Despite the metal slant of this month bassists still had some material to work through. Let’s check out a few picks.

Not only is this a really fun bassline but there’s a great bass solo at 4:33 that just sounds really cool in general

Worth it for the section at 2:30 alone. The bass in this pack overall is a huge step above the first DLC pack

Be the anchor in the storm that is Nuno Bettencourt’s guitar gymnastics.

You know with metal music you are going to get some challenging and riffs and solos, well this week definitely delivered a couple of those. Let’s take a look at a sampling.

@Audrey123talks can sweep pick now… How about you?

Still waiting for the halsb FC…

Ok, it doesn’t have Hellion but it’s still a Judas Priest song, and it’s bad ass.

April being a month of Metal definitely had it’s fair share of Drop Tunings. Let’s check it out.

Finally, a month where E Standard is in the minority, might as well be this one!

Damn you Ubisoft. You know that metal is my weakness. I can’t remember the last time I bought so many songs in one month. 2 Full packs and 3 singles. You’re allowed to release music I hate for all of May so I can save some money now.

Not a fan of the band but hands down the best overall pack of the month. Challenging bass and guitar has some surprisingly gnarly solos,

I really liked the Judas Priest, Extreme, and Crobot songs, the rest aren’t for me, but 5 songs, that’s a good month for me.

Not my month. Maybe some classic rock or funk is on the horizon.

I loved Black Label Society the most, but EVERY pack from April kicked ass! Keep it up Ubisoft SF!