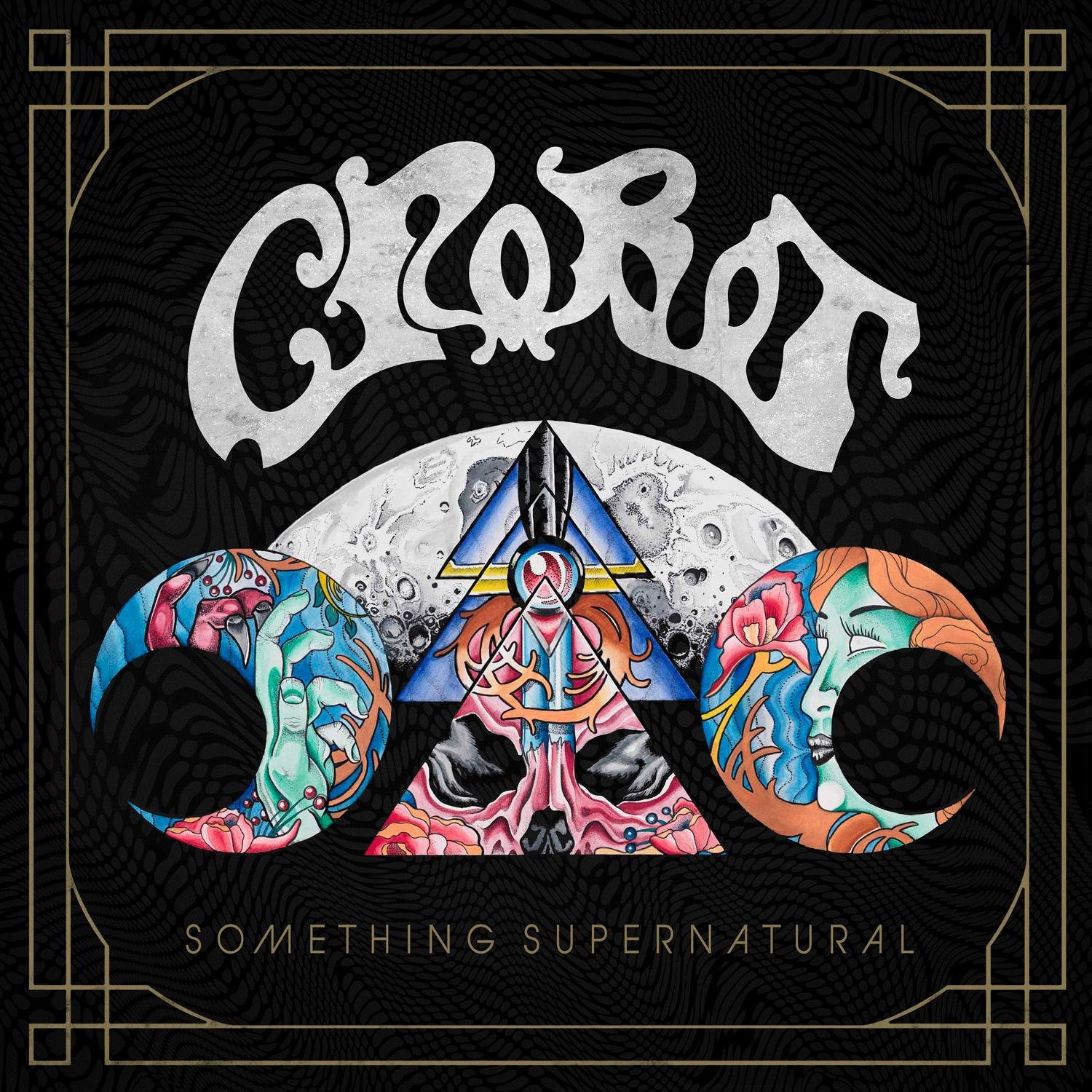 Get to know the band, they have tattoos of each other… Video is a bit NSFW.

In 2014 alone, they toured with Chevelle, Clutch, The Sword, Truckfighters, KYNG, Kill Devil Hill and more, in addition to playing festivals such as SXSW and Rock on the Range. They embarked on their first UK tour in September, 2014, with The Virginmarys. Crobot started their 2015 in the studio but later performed at the “ShipRocked” music festival at sea from February 2–6 with Limp Bizkit, Black Label Society, Buckcherry, and fellow Wind Up Records band Filter. The band then headed to Europe for a stint with Black Label Society and Anthrax before returning to the U.S. in April for a tour starting in Denver, CO.

Crobot describes their music as “Dirty. Groove. Rock.”, and has been compared to hard rock bands like Wolfmother, Queens of the Stone Age, Rage Against the Machine and Soundgarden. Frontman Brandon Yeagley has been praised for his power packed vocals and dynamic stage presence, guiding the band’s “undeniably magnetizing live shows.”

Overall it seems like there’s a generally favourable response to a relatively unknown band being released amongst a month of giants like Black Label Society, Disturbed, and Judas Priest. How do you feel about this release? Are you excited for Rocksmith to add more up and coming artists to weekly content? Or does this make you think @UbisoftStudioSF is running out of artists to add (spoiler: if you think this u r dum). Let us know!

I saw these guys live with The Sword and Clutch. Great band! Old School Stoner rock!

Here’s hoping we get some Scorpion Child, and Temperance Movement, and Rival Sons and more Monster Truck too. I am almost ashamed to say I had never heard of Crobot before, so thanks for exposing me to a great new band. By the way I’ve already requested numerous songs from the above bands I listed, you should too, lol! Monster Truck you would have heard as they have one song in the game already, but the other three are equally awesome and have a similar vibe to this weeks DLC.

I agree, i have requested some songs from rival sons and other bands.

i will listen Monster Truck 😎

By far my favorite 3 pack. These songs put me in a good mood while playing. Kudos to Rocksmith for a damn good pack! Worth every penny for those on the fence

For a band that not one single person requested it seems to be doing damn well lol. I decided to pick it up ( really digging the tones) not super challenging but far from boring! perfect balance 🙂 These songs were in my head all day! Need more stuff like this (y)

If they are going with lesser known heavy bands why not get The Sword? Their first three albums were great. And before someone says request it, I have.

Or maybe they haven’t been asked, we shall never know…(I assume). I know that a very famous band I requested has not been approached at all, as I know the keyboard player very well, we have been friends for years.

I have no idea who these people are..

vocally they are similar, but guitar-wise its much more bluesy than WM. Much closer to Gary Clark Jr or a more complex Black Keys

someone doesn’t like their sound, so that makes them an emo nerd or cheap skate? Good logic there.

I found that comment a bit ridiculous as well

Hey man, the opinion I give on the choice for DLC Iis MY opinion. I’m not attacking people on their choice. That would be like me calling you a douchbag hillbilly for liking this redneck garbage. Understand the difference? Good.

I had never heard of them but i bought the pack and really enjoyed playing them on bass (the drop Db song less so due to the usual problems). Nice pack, thanks Rocksmith.

Never heard their music, but it sounds pretty good to me.

Never heard of these guys, but the preview sounds darn good. I think I might pick this pack up. 🙂

I didn’t know the band either, but this is just great, solid, blues rock which feels good to play. Its an easy buy for me…… well as soon as steam finally gets it out.

Not a bad band, they sound good 🙂 but there are so many new bands like this,
i would suggest to 😛 Barbarian Overlords, Rival Sons, Kadavar, Hot Lunch….. 😈
they’ve got huge riffs and sound really good. They could refresh RS 🙄 😆

Never heard of them.

Never heard of them before, love what I discovered. Thank you RS!

it’s not yet on steam? tried to google the time they release it but nothing usefull was found 🙁 someone got a clue?

hope i’ll get to play this soon

Didn’t know them, just ordered the lp. I like it!

IN the article it make reference The Sword, I would really love to get some Sword on Rocksmith.

I need “La Mano De Lucifer” but these songs are awesome too!

Was really hoping for La Mano De Lucifer, but I can settle for Fly On The Wall