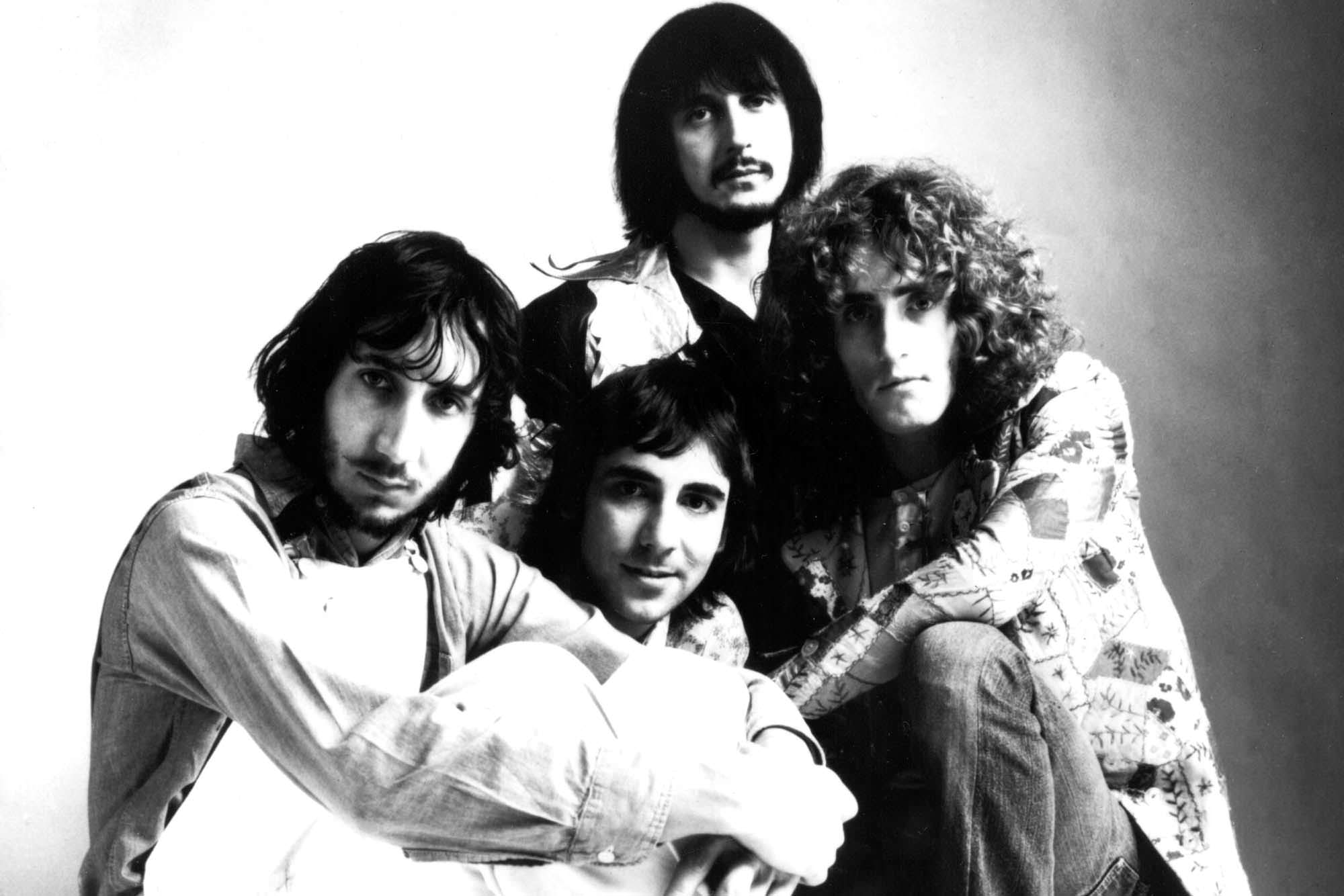 More RS2014 DLC hits tomorrow. Limber up for this one; it's going to have you practicing your epic windmill strums. pic.twitter.com/vIHDsuh5O1

From Christopher Woo’s tweet we can probably assume at least 3 of the 5 songs right?

Would you kill to hear this week's Rocksmith2014 DLC songs? Seems a lot of people would.

Here’s what I’d love for the other two songs to be though:

Although we’ll find out the full scoop later tonight, what do you expect? Let us know in the comments below.

We not even have the Radiohead DLC yet, they should work on THAT.

i’d love to see behind blue eyes and pinball wizard

I REALLY hope this isn’t true. I want Won’t Get Fooled Again (thought this was a given!!) and Eminence front (less of a given, but would have been just as awesome) above all.

I can confirm that is The Who Song Pack

Agreed, those two would have persuaded me to buy the pack. Now I’m on the fence…prob end up just getting Who Are You, maybe Baba O’Riley or Behind Blue Eyes.

Not sure about The Seeker and Pinball Wizard is meh, IMO.

I highly recommend EVERYONE gets Pinball Wizard. It’s great.

I like Elliott’s suggested five, but I have a feeling we won’t get both Eminence Front and Real Me.

I’d guess the last two songs to be Behind Blue Eyes and one of Eminence Front/Magic Bus/Pinball Wizard.

Not too psyched about this one… I wish it would have been a Rolling Stones or Pink Floyd pack. The Who is good, it’s just that they’re not my cup of tea. I definitely won’t be purchasing these songs. And yes I do know that we’ll probably never see a Pink Floyd DLC pack

Bargain would be a great track.

Yeah u would love behind blue eyes!!! And the three first songs up here

Sighs …. Old wierd stuff … Like with allman brother … Not even a try to take the best out of that decade … Loveless

Dudes I’m pretty pumped for this one! It’s not quite as earth shattering as a whole grip of Hendrix DLC (or Led Zepp for that matter … I mean we can dream right?) … but it’s in the same darn ball park!
Funny that I hadn’t picked up on the CSI reference in Christopher Woo’s tweet. I figured he was referring to Eminence Front (what with, “Showing up to the party dressed to kill”), which has appeared in at least one other game so I figure it still might be a possibility. It’s also a pretty killer track!
There’s a bunch of The Who’s catalog that I would love to see as DLC! In addition to the tracks covered in the OP I’d love to see any of the following:
Substitute
Behind Blue Eyes
Pinball Wizard
I Can’t Explain
The Seeker
I Can See For Miles
… and a whole load of others I’m likely neglecting. Entwistle FTW!!!!