Today marks the first announcement of Rocksmith by Ubisoft. If you ever have some spare time, go to the various gaming forums and observe the skepticism on March 15th, 2011 and compare it to the general commentary now. Quite a contrast don’t you think?

Regardless, the game as it is right now could definitely use some work. There are numerous issues with our Sony friends, Cable recognition issues with PC, and yes even the XBox has its fair share of issues. In fact I crashed last night twice (making the total number of crashes for me three) just scrolling through the setlist during multiplayer.

This article isn’t about lamenting over the unpatchable problems of Rocksmith, but more-so an exploration of some recent evidence that causes me to believe the sequel is on the way.

When Anna Molly mysteriously appeared on every Rocksmith PC setlist we weren’t sure what to think. Did an upcoming song slip through? Or was it just a test that came through with the Steam updates to prepare for monthly content? In any case members of Rocksmith Custom Song Project were on the case. What they discovered was a plain text XML file inside the Anna Molly package that detailed an interesting string of code.

I’ve bolded the techniques that are not present in the incarnation of Rocksmith we play now. For a more indepth look at the findings from this you can read this thread. Could this be Ubisoft preparing DLC for techniques present in Rocksmith 2?

It’s fun to stalk Paul Cross (@crossiers) and Nao Higo (@naohigo) on twitter! They’ve both been a bit quiet lately until Paul decided to open up the gates of hell on Ubisoft’s forums by replying to an individual asking for a “patch” to solve some of the various menu and crashing issues that customers have been dealing with since August 14th, 2012. 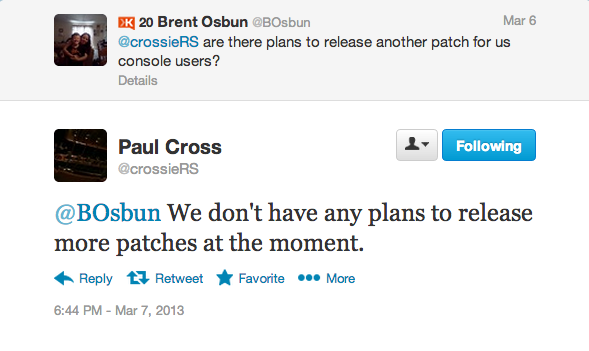 Of course this started an uproar on the Ubisoft Forums.

With me, being an optimist about these sort of things, I see “no patches planned” means “we’ve fixed the issue with the sequel,” that remains to be seen though of course.

It wasn’t ALL bad though. Nao Higo tweeted this last night:

We can’t wait either! 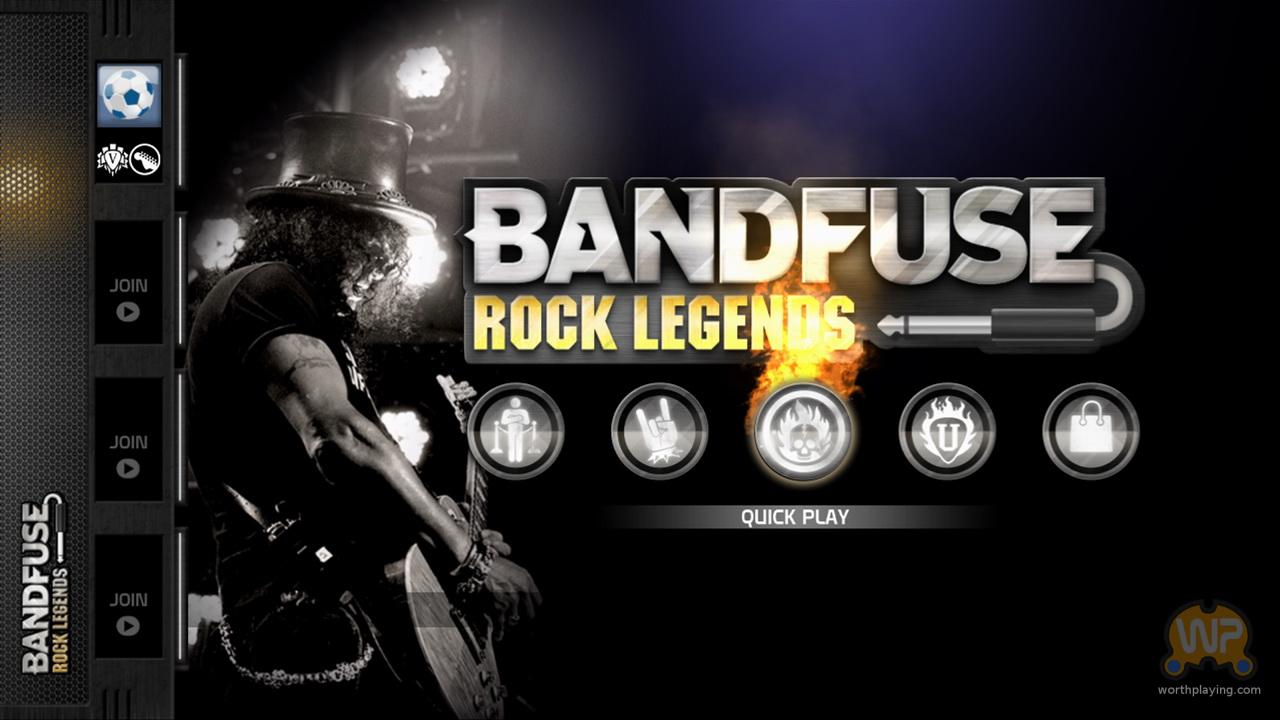 As much as we may deny it, BandFuse and Rocksmith are in direct competition with each other. With each video preview and interview the game looks more and more interesting and although there’s no release date as of yet, the signs point to a possible Fall release (they say Spring 2013 and I say nope).

Hopefully Rocksmith 2 will be out worldwide in the fall for a good old fashioned music game battle!

So that’s the gist of it folks, there is something afoot at Ubisoft SF we just aren’t sure when we’ll hear about it. What do you think? Do you want a Rocksmith 2 or would you rather have a third patch released? Let us know!