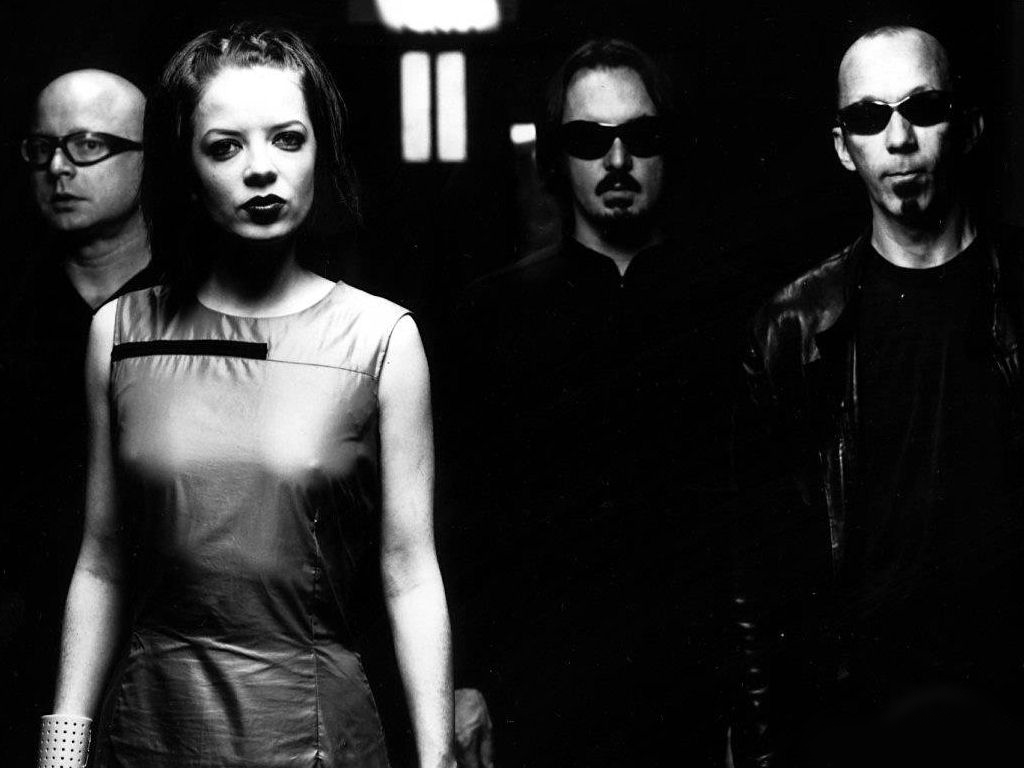 Today, (as we predicted) is the debut of Garbage on Rocksmith 2014!

Today’s 3 Pack includes two songs from their debut self titled album, which includes Only Happy When It Rains and the previously never before added to Guitar Hero or Rock Band song, Stupid Girl. Rounding off the pack is one of Garbage’s most recognizable songs (thanks to Rock Band) I Think I’m Paranoid.

All three songs feature some great tones and easy yet satisfying to remember work guitar work. Bassists will have some fun with this relatively simple but synthy sounding lines.

They are good songs, they are a good band, but the songs are SO easy to play, it’s really barely above beginner level stuff so no, not for me.

Was really hoping for “Push It”, but I’m glad to see these songs in-game officially.

Breaking News from Elliott Rudner on The Riff Repeater. According to another XBOX Leak, Rage Against The Machine DLC is coming to Rocksmith 2014. As some people know, this is my favorite band. More at 11. Now back to your local program.

You mean next week could come RATM? That would be awesome.

This week I bought the same amount of BandFuse DLC as RockSmith DLC… nothing again… same as last week… same as…..

Same as it ever was… No -- Talking Heads would be a disappointment, too.

Decent pack. I would have preferred a larger one for sure. But I’ll bite.

Personally, I am dissapoint. They’re not bad songs, but I want something rock or metal or blues. I want something to challenge me more than these. What they should do is get guitar version of “The Devil Went Down To Georgia” from guitar hero on here. It’ll never happen, but it’d be nice

It would be awesome, something very few could achieve.
And it’s true, we have been 6 weeks with little challenging DLC, I’m also waiting for a pack 5 or 3-slayer, mastodon, Anthrax… 😛

If you are such high level skilled, why you don’t play the advanced stuff? there are dozent of real advantage stuff. You can’t tell me that you allready mastered them all … If so .. You should really take the next step and out of RM. Maybe your music taste is to limited … whats wrong?

Jake, can you show us a video of you playing either Cowboys from hell, hangar 18, painkiller, satch boogie, cliffs of dover, cult of personality or freebird and getting 100-110%? Just curious you’re requesting challenging songs. Your guitar skills must be super crazy!

Why are you guys all constantly whining?? “Boo hoo, not what I wanted, guess I’ll save money this week, this DLC sucks, let’s get some metal…” yada yada yada

Well, you know what, I think they’re doing an excellent job acquiring music from all over the musical spectrum (though I would enjoy some country picks), and even more so from all over the guitar spectrum. There have been great guitar-driven tracks, some more rhythm focused, some with strumming practice and a lot of chords, etc. What more do you want?

They can’t please everyone all the time. Just be happy that they continue to put out DLC!

I think Garbage, Doors and Dylan are good DLC but they’re absolutely not acquiring music from all over the spectrum. Indie/alternative rock has been ignored completely, Blues/jazz are nowhere, psychadelic rock is missing since Elephant was released, that hip-hop/rap they had in the original isn’t in 2014 either.

Basically the only DLC that’s being released for a long time is classic rock, 90s rock and emo rock.

Blues/Jazz are nowhere? If I recall, the first DLC for this game was Albert King. While it is under represented, it’s present. I would be happy with more, too.

And since when are we REALLY separating “emo” rock from “alternative?” It’s a subset. Just like “Hard Rock,” “Classic Rock,” “Arena Rock,” “Acid Rock,” etc are of “Rock n Roll” as a genre.

Yeah, there’s no jazz but there’s plenty of blues.

Uh, pretty much everything in Rocksmith that isn’t classic rock or hard rock is alt or “indie.”

If I ever meet Shirley again, I’m telling her I saw her nips on the Riff Repeater website 😛

sigh, looks like yet ANOTHER week of not buying dlc. I guess doesn’t want my money

Hope something better is on the way….

Bring on more 90s music that no one really cares about. How about some toad the wet sprocket next

I would love some TTWS

Oh that’s a shame, no special and only 3 songs.

As someone that played all the arrangements yesterday… That’s not really true.

I’m glad! I think we need moar female singer dlc so it’s a definite buy for me.
I’m now rooting for The Kills and Metric. They rock and both have a lot of songs that’d be fun to play.

I would love “Soft Rock Star” to come to Rocksmith

Kills and Metric would be a sure-buy for me.

“…. When it rains” is really cool and should be fun. The other 2songs …. Need to relisten them again … First impression was not a “yeah”

Absolutely could have done with a 5 pack, but also very happy with what is there.

Love the 90’s! Just don’t sound like that anymore!

The two songs I wanted got included so I’m happy