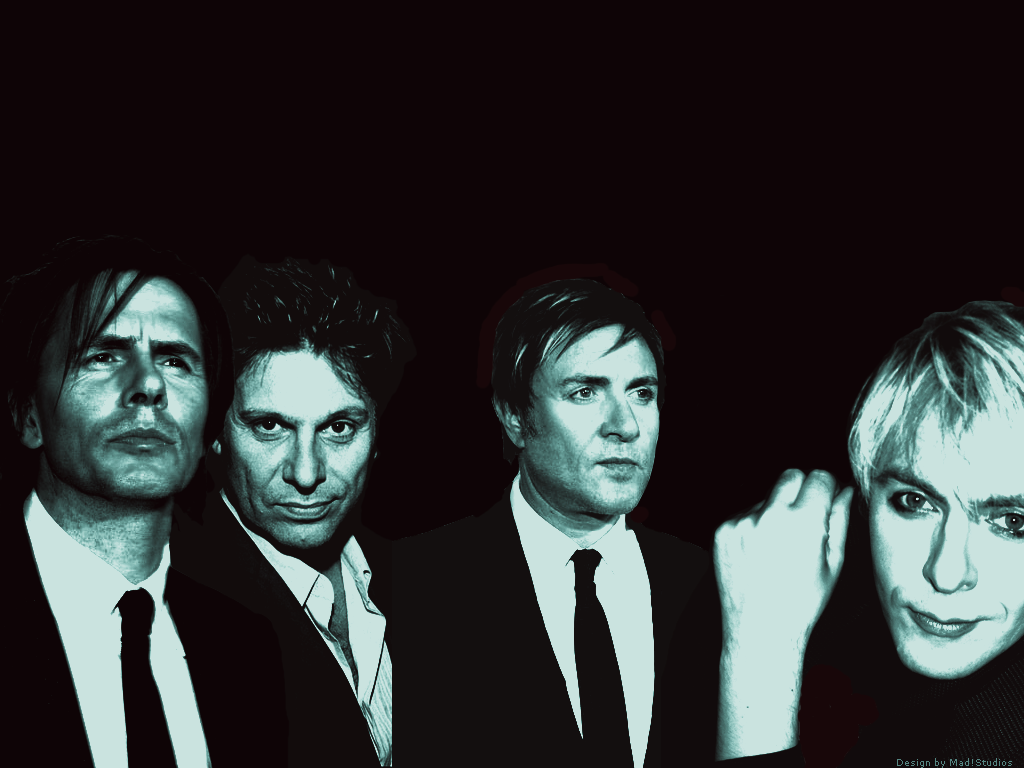 As previously shown, this week’s DLC is a three pack from the hugely successful English rock band, Duran Duran!

We had first heard rumblings of this bands addition at the beginning of this year!

@Steven_Anthony oooh, one of those is definitely coming this year… can’t say when just yet tho.

Don’t you love it when someone gets the DLC they request?

Anyway, this week’s DLC features two very familiar songs to anyone that has played Guitar Hero or Rock Band. Yes, just as you expected both Rio and Hungry Like The Wolf are being added to the growing Rocksmith DLC library. The biggest surprise however is the third song off their 1993 self-titled album, Ordinary World!

While this pack is definitely geared towards our 4 string bass overlords (Rio may be one of the hardest bass arrangements yet), I (personally) found the lead arrangements on guitar to be pretty engaging, with some great tones. Especially Ordinary World which gave me chills on both Guitar and Bass.

Another all E Standard week! Bassists, are you excited to keep up with John Taylor? Guitarists, is this your worst 80’s pop nightmare come to life? Let us know!

I haven’t been too excited about the dlc lately so I’ve been going back and picking up songs that I wanted but skipped. Jeremy by Peal Jam is not available, or at least I can’t find it. Is there a way I can get it or is it gone? I use xbox 360 if that makes a difference.

Are you looking to buy the entire pack or just the song? It’s so much more tedious to sift through hundreds upon hundreds of individual songs.

Thanks. I could find it in a pack from the shop in game but not as a single. I already owned one of the other songs so didn’t want the pack. Thanks again

And we can all hope they aren’t just sitting there playing the Schism riff over and over like at Guitar Center. 😉

But yes, this is a super DLC for bass. I believe I need to work on some of the timings “offline”… and I haven’t even played the guitar parts yet. So if next week’s DLC is not my jar of bourbon, I will still be enjoying this stuff.

I played Hungry Like the Wolf on drums for rockband so many times that I think the rhythm of the song was ingrained into my blood. The bass is very very fun. Super bouncy.

Rio is fairly difficult as already noted. Will probably take me a while to get the 100%.

Ordinary World has that one slide-y part, but it isn’t too bad besides that

Enjoying these songs a lot!!

Excellent…!!! That is all I have to say…

Ordinary World gives off a Journey vibe to me, and just makes me want Journey T_T. Good song though in its own right. Awesome pack this week, the tones in game sound pretty great. I usually restrain myself from playing the bass parts to any song since I don’t have a bass (Though I will soon) but I caved on Rio/Hungry Like the Wolf.

Rio isn’t easy but it’s definitely not even close to hardest bass song. Black Betty has that title I think.

Black Betty has one really tough section. Rio is non-stop, also I said one of the hardest doesn’t invalidate the other monsters like YYZ, etc.

Another one of the toughest on bass is Space oddity. It just goes all over the shop for the whole song, it’s nuts. Crazy genius…

Agreed. Space Oddity is fairly nutty, just like BOWIE himself. 🙂

I find it best on any difficult song to practice a song by section as one would if this particular rhythm game did not exist… Especially Rush. Oh, that Geddy…. RS just makes it much more fun to play through a ton of songs without having to memorize anything.

That song. Its like playing bass in hell. So damn difficult for me.

Yes, it’s one of those you need to pretty much learn completely to be able to play. I do love it though.

the defenestrator
Reply to  Elliott

Does anyone but me have trouble keeping up with “Drift Away” on bass?

Honky thom
Reply to  the defenestrator

I haven’t tried it myself.

This pack could be better it’s a shame that they put rio and say it’s a challenge put girls on film that’s a challenge on guitar and bass, like last week another pack that is claimed a challenge for bass players but it’s not.

Rio is pretty hard IMO with all the muting going on. It isn’t the hardest DLC, as there are harder songs, but I feel it is slightly above Spiderwebs. Mostly because of that bridge section and how tricky it is to get everything perfect.

The chorus is a bit tricky for sure. The main parts are nice “boxed” lines, so that is nice. The dead notes really make this song, but it does take a little bit of practice to get the timing right…and then play it to speed, which is rather fast!

The Les Paul will be dusted off for Hungry Like the Wolf. 😀 I have always loved that damn song but never remembered to learn it.

Ordinary World -- Surprised me! Fantastic song and displays a nice disparity between the two decades.

Overall, I am super-happy about this pack. Both guitar and bass may get equal play here just so I can wear down the cassette tape. 😉

Really happy with this one! And quite surprised by the response; I figured it would be more dismissive.

Ordinary World has always been on the list of songs I wanted to learn at some point, so I’m quite pleased it was included.

Just bought my first bass about a month ago -- looking forward to putting it through its paces.

Yeah “Ordinary world”, I new it had to be included after seeing how many you tube view the original film clip had. It has good guitar so I’ll be getting the pack.
…would have got it anyway.

It’s a buy for me … next week finally SLAYER?

Duran Duran a ROCK band? More like synthpop.
I like the Ordinary World, takes me back…
The other 2 I don’t really care about.
I’d like more metal, but don’t really have the skill to play fast. Bummer.

Duran Duran is typical of the experimentation in Rock music in the 80s.

I don’t like Duran Duran 🙁 … wait for next friday for a hardest band…
I asked for Slayer on twitter and de @rocksmithgame asked “what songs”?
If release more Slayer, I hope will be here! \m/

Slayer is definitely coming though.

Not this newfangled nu-metal!

Agreed. Very happy for this DLC and also quite blown away by the generally good response.

With any luck, this might mean Ubi may offer us a few more DD songs at some point, such as Planet Earth and Girls on Film.

Ordinary World? It sounds vaguely familiar, and sounds better than most 80’s ballads.
And the other two I’ve come to expect from this band. Overall my ass is bassed off.

Could it be? Songs from other music games!? Who would have thought it possible!?

3 of my favourites, excellent!

heck yeah….this is a great one. Im so in. thats two weeks in a row. Great job Rocksmith DLC selectors.

Nice pack. I’d have liked to see “Reflex” in there, but this will do nicely.

Hardest bass arrangement yet? I think Geddy Lee might take offense to that!

I’ll try it when it pops up on Steam.

Yeah, I was looking at the TAB for Rio last night. Definitely not the hardest, but it is challenging for folks with less bass experience (like me).

I played the first few bars, and while the positions are not hard, he uses a lot of well-placed dead-notes to give it that super awesome funky groove. I was actually surprised to see it is played finger-style as opposed to slap-pop. THIS MADE ME HAPPY!

Actually, there is a slap-pop part in the chorus. My bad. Well-placed and certainly it is a good showing of how to blend the technique in without it being a distraction. I like it!

i was gonna say the same thing as Bob! good save Elliot! 😉

THAT does not look like a wink! it looks like someone straining going to the toilet! wtf?

Rad. Painful but productive week in store on the P.

I love playing my P-Bass as it builds stamina. Such a beastly instrument.

yeah man, the P is the workout machine. I typically play a T-Bird IV, but for this kind a stuff, the balance of the body just makes it too difficult to slap properly and play this kind a stuff. Break out the beast this week I say.

Ugh yeah I need to lower the action a hair on the P. I have it rigged big like Steve Harris. Fat Roto flats. I think a quarter turn of the truss rod and some saddle adjustment should do the trick.