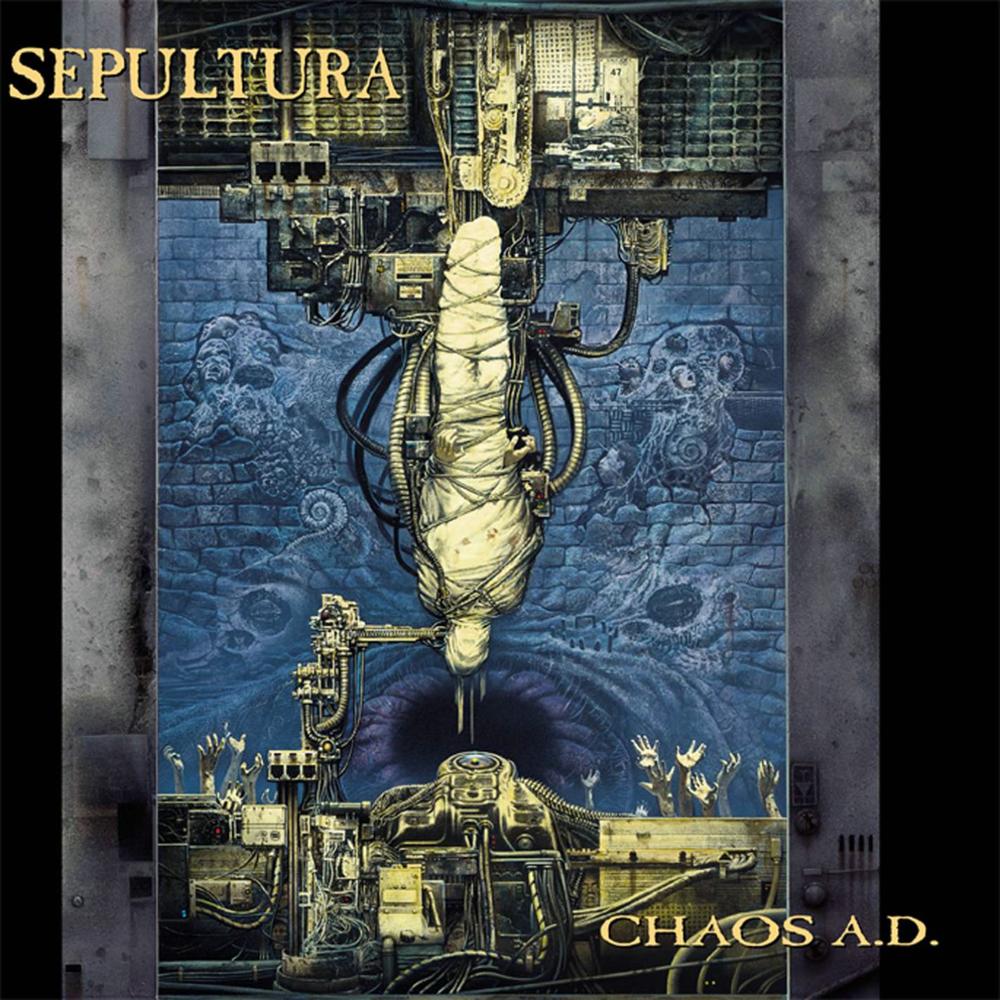 This week is another fun filled variety pack! We already found out two songs over the weekend so let’s see what else in store for us…

Our next DLC asks: "What are you made of?" Variety Pack IV features four different artists including @WhereisADTR! pic.twitter.com/ro7XO6ifML

Of course, Xbox AU is eager to ruin the surprise so we can also reveal that the fourth song will be the music game debut of Brazilian heavy-metal band, Sepultura with one of their most well-known songs, Refuse/Resist!

Is this the type of Variety you are looking for or have all four selections missed the mark for you? Let us know!

Least groovy variety pack so far. I found out that the only two songs from it that i thought I liked at least a little, I really don’t enjoy playing. Lol

I was hoping we would get the intro to “I Ran”. I really wanted to see what the “skittle-fest” Rock Band click-tar chart looks in the real world. 🙂

Is it me or does it seem like I’m Made Of Wax, Larry, What Are You Made Of?” by A Day To Remember sounds like it was influenced by alt rock/punk band Jimmy Eat World -- Bleed America, https://www.youtube.com/watch?v=Ft1lxiWFbDk , especially in the chorus …am I crazy?

“don’t , bleed ” part compared to the Salt, sweat, sugar on the asphalt.

I thought I was only in for “I Ran”, but after watching the playthrough video I might be picking up the Sepultura track, too. Not my typical type of music, but it looks fun to play.

And it’s another D standard song to get me down-tuning and playing the Motley Crue songs more often.

3 out of 4 so far have been pretty solid.

Would have rather had something from Sepultura off of Schizophrenia or the Arise album, and Albatross from Fleetwood Mac.

I was listening to this Sepultura track a few weeks ago and was thinking how awesome it would be to have it in Rocksmith. Thank you m/

Wow, finally. Now this seems more like a variety. There’s almost something here for everyone. Got DadRock, MomRock, and multigenerational screaming. (just missing the GranddadRock). Anyway, for the Fleetwood Mac track, a better choice (also requiring a Capo) would be BIG LOVE. Kind of hard to believe Buckingham is doing all of that by himself. Never Going Back again isn’t bad though.

Glad to see Ubisoft is spreading things out a bit too. I think they covered 4 decades here. (2000s with ADTR, 90s with Supultra, I know flock of Seagulls is 80s, was the Fleetwood Mac song also 80s or was it 70s?)

Still waiting for some coheed and cambria. I wish the adtr was from their new album. I’m made of wax is just one huge breakdown. Not very interesting.

I know that they’ve approached Coheed, and I even badgered Claudio on Twitter a bit, but so far nothing. I’m keeping my fingers crossed.

Only sepultura for me

Lots of fight, flight, rejection, defiance, and general not-getting-along in the lyrics/titles of these four songs. Definitely covering a theme here even if, aurally, they are miles apart.

Hmm………this might be the first variety pack I pass on and just grab “never goin’ back again”. Even that I would rather have been any of a dozen other Fleetwood Mac songs instead like ” blue letter”, “second hand news” or “the chain”.

How I am picturing the bass line 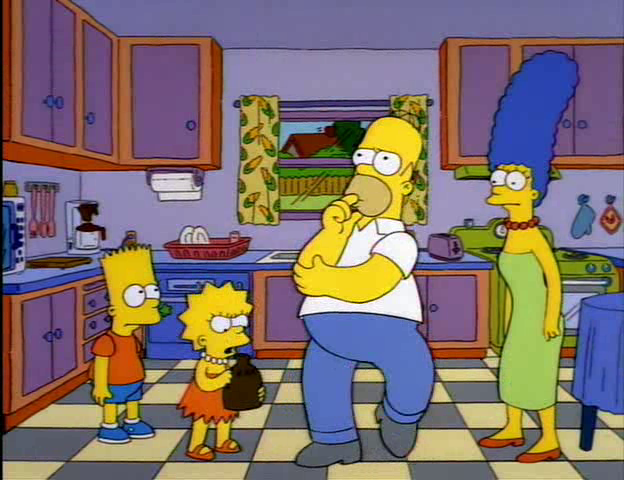 Lololol!!! I actually had to listen to it again to be sure that McVie didn’t sit that one out altogether.

Sepultura?? holy cow! Need a 5 pack from them and Soulfly!

I was just listening to soulfly on the way to work today.

I don’t care about adtr, but Sepultura! Finally! Should have their own pack. Flock Of Seagulls will be cool also. Like Fleetwood Mac, but the song should have been something like Rihannon or Gold Dust Woman.

For me, a day to remember is like Taco Bell. I may be eating garbage but that’s what I want sometimes.

They’ve become a guilty pleasure for me, so to speak. I saw them live last year and really enjoyed their set and I often find myself really getting into their approachable yet Drop C arrangements in Rocksmith 🙂

You win, dude, for that is about as great of a statement as has ever been posted on this board!

YES! I know all their music is studio constructed shite but god damn if they don’t do it well! Pumped for this AND Sepultura. The other two songs are also great… Awesome pack overall!

Lol i get that, whilst adtr does literally nothing for me, another very similar band that does the same pre-packaged garbage is The Amity Affliction… i literally feel just as bad listening to that as if i were to listen to Britney ay lol ?