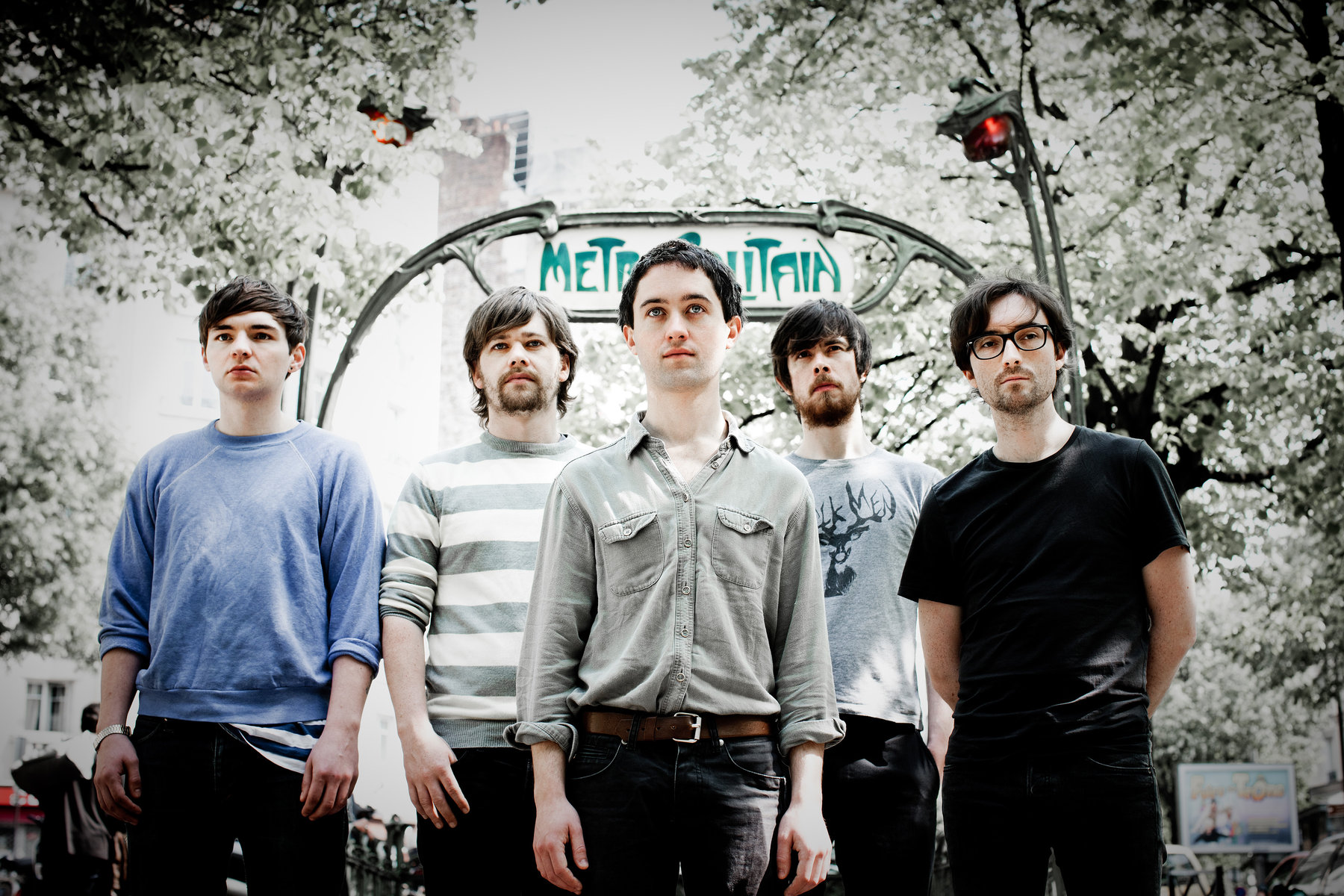 I trust you all had an overly-stereotypical St Patrick’s Day, if you can remember it that is. Before I get in to the nitty-gritty details of this weeks offerings, how about some fun facts about St Patrick’s Day? This review is both educational and helpful!

Technically, we should all be wearing blue on the day itself. Historians say Saint Patrick’s colour was actually a light shade of blue. The current green colour only became associated with the big day after it was linked to the Irish independence movement in the late 18th century.

St. Patrick wasn’t Irish, and he wasn’t born in Ireland. Patrick’s parents were Roman citizens living in modern-day England, or more precisely in Scotland or Wales (scholars cannot agree on which).

Irish law, from 1903 to 1970, declared St. Patrick’s Day a religious observance for the entire country meaning that all pubs were shut down for the day. That meant no beer, not even the green kind, for public celebrants. The law was overturned in 1970, when St. Patrick’s was reclassified as a national holiday – allowing the taps to flow freely once again.

And one fun fact about this weeks songs, they’re all in E Standard! Hooray!

Chances are that when you are given a pack of five songs you’re going to get at least one song that’s halfway good on Bass. That’s not true in this case because there were at least three songs I really digged! Those three were Alternative Ulster, Drunken Lullabies and I’m Shipping Up to Boston. The other two were fine but I’ll get on them later.

Alternative Ulster is probably my top Bass pick this week. It’s fast and short, a great mix of a good chart that never outstays its welcome and maintains the same speedy hail of notes. Drunken Lullabies is very similar in this regard. There’s only one part in the song where you’ll be playing no notes, the rest of it is a very bouncy bassline that while simple might be deceptively easy for some. And going in the same vein of things, I’m Shipping Up to Boston is similar to Drunken Lullabies except it swaps the bounce for more powerful strumming.

On the other side, the remaining two songs – Becoming a Jackal and Zombie – keep things mellow. Instead of fast strumming you have long sustains (Becoming a Jackal) or slow constant notes (Zombie). Of the two, I’d slightly give the edge to Becoming a Jackal just because it’s not 5 minutes long like Zombie is. I was never a fan of the bass on Where Is My Mind? by Pixies and Zombie just reminds me of that.

**What about that Guitar?**

There’s a mixture of slow and fast songs on these charts too. The slowest is by far Zombie, which has minimal chords but it does spice it up with a few arpeggios. Good luck standing the vocals if you’re not a Cranberries fan though – vocals so wailing they could have made a tone out of it. Becoming a Jackal is also rather slow but possibly because half the song is muted single notes. When it gets to the chords it shows itself to have a really nice smooth rhythm going and also has a neat outro. The Rhythm chart was really fun I found, possibly outshining the Lead. Check that one out!

Heading to the opposite of the guitar spectrum, Alternative Ulster is a fast strumming, quick chord changing powerhouse of a song. Just be sure to stretch your hands so you don’t get Stiff Little Fingers (hehehehehehe). I’m not entirely sure why but it does remind me of the RS1 song A Perfect Union. Not at all in playstyle, just in the sound. If you want to talk about sound though, you hear that banjo at the start of Drunken Lullabies? YOU TOTALLY GET TO PLAY THAT. It’s a shame the violin wasn’t charted though, we could have had another Baba O’ Riley on our hands. The song itself is very energetic in its chords and great if you want to go nuts with your strumming arm. I suggest playing Rhythm if that’s your calling in life as it’s so damn fast, sort of like Crazy on You by Heart.

I’m Shipping Up to Boston another song of the pack that lets you play “alternative” instruments, this time with the majority of the song being charted to the accordion. It plays rather similar to, in my unexpert opinion, Plug In Baby by Muse. By that I mean you’re going to be using your pinky for this one. I’m awful at that by the way, and it doesn’t help that this song has a stretch akin to something you’d find in a song by The Police.

This is another great offering by the leprechauns at @UbisoftSF and considering it was designed around the St Patrick’s Day theme, the choices are probably as good as they could get. The fact they managed to get it all on sale in one pack is the cherry on the icing on the 5-tiered cake that is this weeks songs.

How do you play the opening notes of drunken lullabies that fast?? Which chordshape; alternate picking ??

No chordshape for me, just learning where to put your fingers when necessary! Alt picking is a must on the fast bits, and maybe even alt picking an “up-pluck” on the higher open notes. Practice string switching if you’re finding it too difficult

Can’t wait to go home and download the songs. 🙂

Ted, I just bought the pack.

You reading this Ubisoft? I’m making you guys mad dolla.

I absolutely agree with the Pixies comment about Zombie, I haven’t got a problem with the song, but watching Jason play it on the Ubisoft stream made it look uncomfortable to play.

I haven’t purchased this yet, as I’m working out if I want three or four of the songs, I don’t know if I want “Alternative Ulster”

Hopefully we eventually get “Zombie by the Cranberries” by Andrew Jackson Jihad, it’s like the Holy Diver/Learning to Fly rule.

Alternative Ulster was probably my favourite to play from the selection purely because it’s so simple. It’s short, loud, fast. But that might be an issue for some — why spend $2 on a 2 minute song when you can spend it on a longer one?