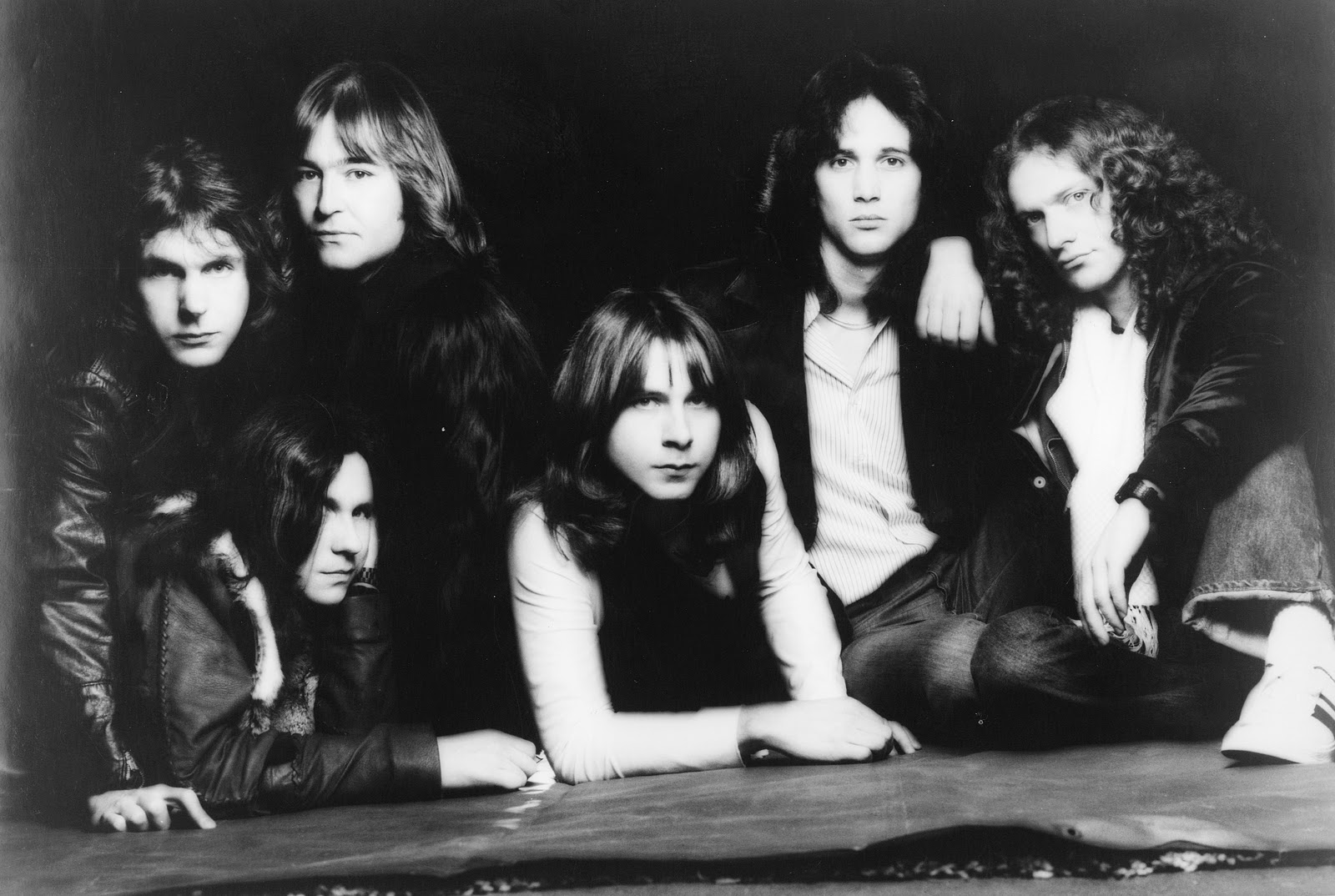 The clue for next week’s DLC has been posted and it looks like we nailed it.

Master_Cylinder figured out that this was another classic “image hidden in an image” situation and discovered an animated GIF!

That’s right, next week’s DLC is a pack from the 1976 British-American Rock Band, Foreigner!

Foreigner is no stranger to music games, with Hot Blooded on BandFuse, nine songs on Rock Band, and four on Guitar Hero, the addition of this band should come as no shock to anyone.

Regardless there’s some great stuff in their catalog and I am quite excited to see what UbisoftSF picks!

Are you excited for Foreigner to hit Rocksmith? Or is this not the way to wrap up September? Let us know!

Why do metalheads always ruin these comments?

They are still contracted with activision i believe 😥

Oh and long long way from home, would be good.

More of a personal opinion but iam sure is shared with many…..MORE METAL? I know due to licencing,bands and labels ect not all demands can be met but would be cool to get some thrash ect in there plenty of bands around that would love to have their music shared on rocksmith given the chance. So far not much of any dislike on the DLC some of it is not the sort of bands id listen to but always good to play something different

I Want to Know What Love Is, is a great song, but I doubt it has a place in a guitar game lol.

Looking forward to this pack 😀

Agreed -- sappy but epic song that I enjoyed playing on the keys in RB3. Pretty sure there is no guitar part though, unless there is some alternate version ala “Kiss on My List.”

Any of these would rule.

Well no slayer, so the next week is a bit probably for the anniversary on October 7 💡

i’m gonna give it a chance and look at the preview vids and the charts.. but I think it will be another pass for me..

have fun with it you all!

I don’t like them either, and I Want to Know What Love Is is probably one of the corniest songs ever (does it even have any guitar?).
I’ll also check the charts just in case, and I might get 1 or 2 songs, but I’m not sure yet.

LOL I’m allergic to that song, so I won’t even check the link, but thanks anyway. All I remember from it is lots of awful 80’s synthesizers and a snare drum with the over-saturated reverb typical of that time. 😛
If this song is included in the pack and the other 4 songs are actually fun to play, I’ll get them as singles even though the price would be the same for the full pack. I don’t want my library ‘infected’ with this song.

What a great month. Ive liked almost all of it this month.

Long, Long way from home is by far my favorite Foreigner track…don’t expect to see it in the 5 pack.

Sorry if this offends anyone…but Jukebox Hero…is just soooo overplayed. Falls in the same category as Tom Sawyer…of songs I would probably like if the radio didn’t abuse em.

Long, Long way from home
Double Vision (some nice riffs in there)
Blue Morning
Say you will
That was yesterday

Yup. Any selection will work out well.

I agree Juke Box Hero is a tad worn out, but it is the story of Rocksmith. Fan admires guitar hero, fan practices arse off, becomes hero.

Sunrise, sunset *sniff*. I think I have something in my eye.

Good choices. No offense taken by me; Jukebox Hero is overplayed *and* terribly cliche.

Tooth and Nail -- IMHO the best guitar and bass lines of all their songs. Somewhat under appreciated.
Juke Box Hero
That was Yesterday
Hot Blooded
Urgent

Instant buy regardless of selection.

As long as it doesn’t have Headknocker… Would like to have Blue Morning, Blue Day, but no one else seems to be clamoring for it.

what…?
a Classic Rock 5-pack……unheard of

I’m ready to buy this, no matter what songs are in the pack. I’d love to see “Say you will” in here, but I doubt it will be one of them.

Since Bandfuse bit the dust, I think it may be entirely possible for Rocksmith to acquire songs BF used to have exclusive rights to, like Jimi Hendrix and Yes.

Forest1903 I agree completely with what you just said! Hendrix and YES, Wow, the Guitar and Bass in both those bands would be a dream come true for me! After all they were licensed once to a now out-of-service game!

I’m looking forward to this week’s Foreigner! Buying the whole pack regardless!

really want Double Vision , Head Games , Hot Blooded and appreciate to put something else as cold as ice probably already too late but if you could put Urgent , would be a slow one and no one young sgonna complain as being already heard on other games and cold as ice hope aint gonna be there but i know its written in the sky for this one..

So excited for this, I’m getting behind in my dlc purchases, so much good stuff as of late. I’d also like to see long, long way from home and urgent in this pack but its so hard to just pick 5
.

Buying it. don’t care the songs. Still own all of their LP’s… somewhere in the attic