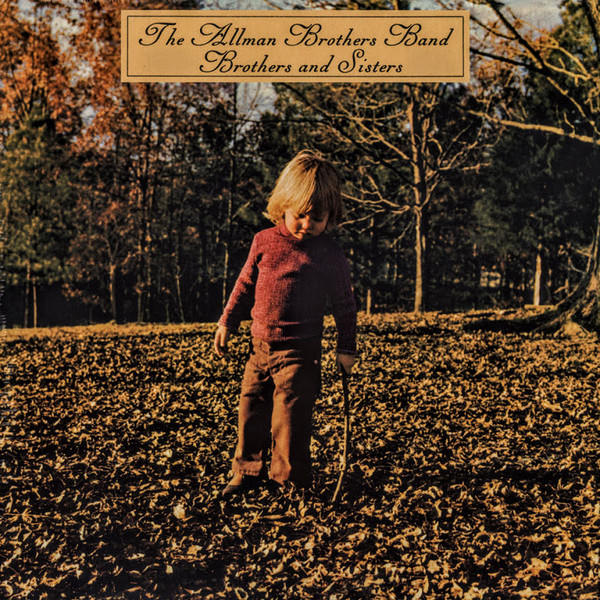 Just when you thought that the Rocksmith news today was over, Facebook posted an update which revealed the next three songs to be released!

The post also confirms that DLC will be bi-weekly.

Of course one thing is troubling, the lack of any kind of mention of a “pack” which means this DLC will cost you $9.00. However this is offset by the warm fuzzy feeling we’ll all get finally playing “Jessica” outside of the cover version on Guitar Hero 2.

It may be awhile for videos of the songs to show up but definitely subscribe to @elisoncrz (youtube) and 1983electric for the latest videos!

Please for the rest of us that enjoy all music games, stop the fanboyism. I enjoy RB, GH, Rocksmith, and dance games. Whatever happened to playing these games for the music, not for the name on the box. :/

Man, those songs should have been released as the last bits of DLC for Guitar Hero, instead Rockcock gets them, how lame is this….god dman it

BRING GH BACK I DONT CARE FOR ROCKSMITH……GH FTW FOREVER!

Having played both, GH pales in comparison to playing on a real guitar with Rocksmith. I say keep GH berried where it belongs

Rocksmith is the best game ever!
i never really liked GH, that was for little kids, and teens who had too much time to loose!!!
but yeah, 3.00 a song seems a little too expensive for me

Anyone else feels like $3 per son is a bit expensive considering that they're just charting the guitar (up to this point)?

It doesn't seem too bad to me.
I mean, if you're a RB player and wanted to play the Pro Guitar chart on dlc, you'd be spending $3 a track also.

Considering that the dynamic difficulty means they're charting more than the standard difficulty levels sometimes up to 20 different versions of a phrase and the fact that they need to help determine how many levels each phrase should have it's actually quite a bit more work then just charting a song and calling it a day.

I break it down this way:

I'm guessing cheaper songs would result in me buying far more and trigger my pokemon reflex.

I live in EU… so no Rocksmith for AGES… i also only have a Wii… and i don't really have any money….

But i want this so bad D: