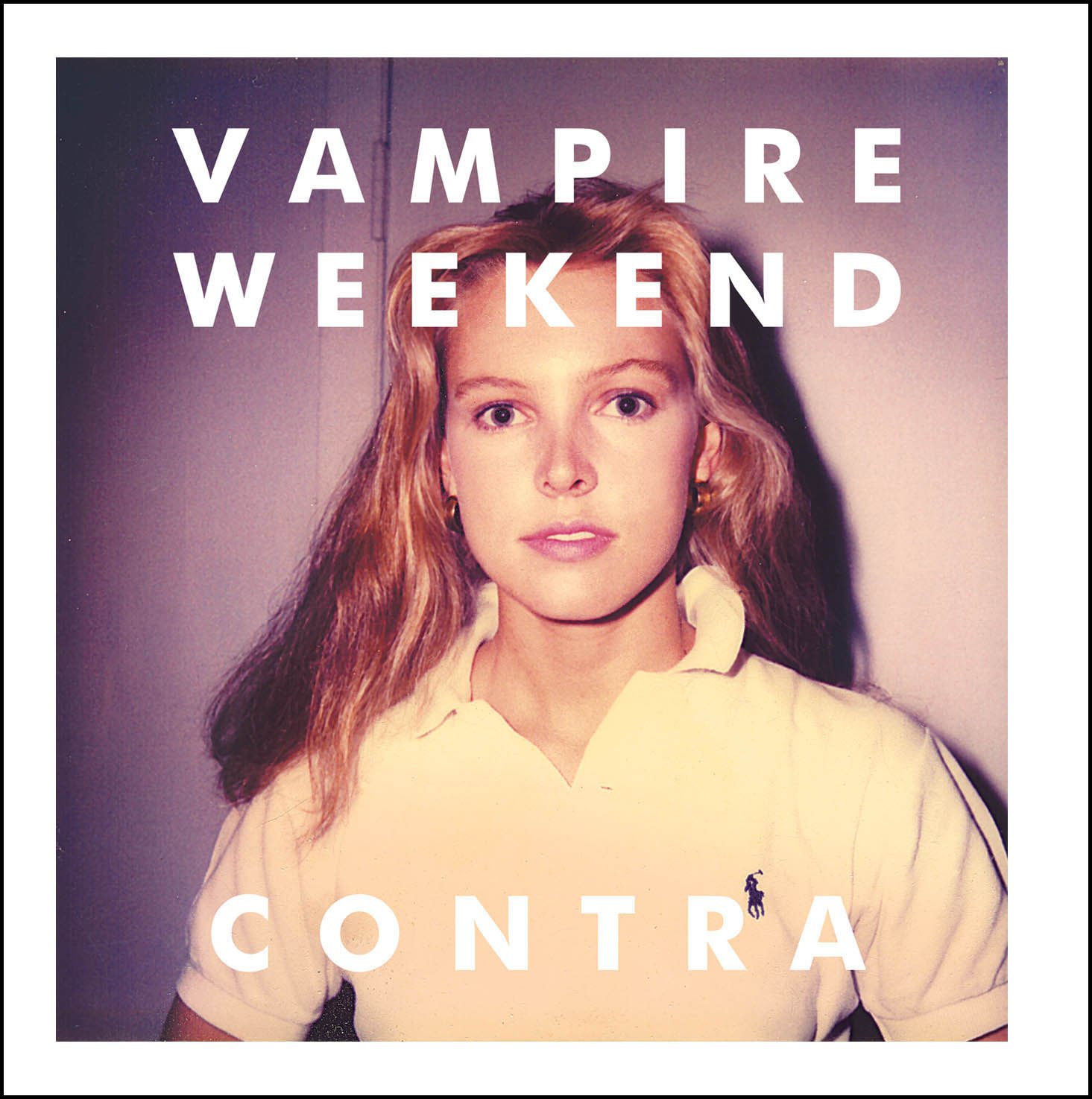 Rocksmith has just received their second set of DLC and with it came the announcement of the next three tracks you’ll be rocking out with on November 29th.

For the hipsters we have “Cousins” by Vampire Weekend which will be sure to help you with your tremolo picking, glam rock fans will be sure to recognize the iconic riff of T. Rex’s “20th Century Boy” (also anyone that bought Guitar Hero 5), and finally Three Days Grace makes their music game non-PowerGig/Rock Revolution debut with their overplayed mega hit “I Hate Everything About You”.

This pack certainly has some variety but still “NO METAL” will you be picking up all of it? Or just one or two tracks?

Also “Cousins” was a rumoured DLC song (so was Jessica), does that mean that “School of Rock” and Pixies “Here Comes Your Man” are planned for future DLC?

Let us know your thoughts!

Eh why bother even checking The Hero Feed anymore….no guitar hero means no hero feed for me….I'm getting tired of this

"Break" from 3 days grace was in power gig, so this isnt their first in a music game 🙂 I forgive you since nobody wants to ever remember this game.

If School of Rock was released, I'd get that in an instant.

^ SO MUCH THIS, I WOULD FLY TO AMERICA TO GET IT… ALONG WITH AN XBOX