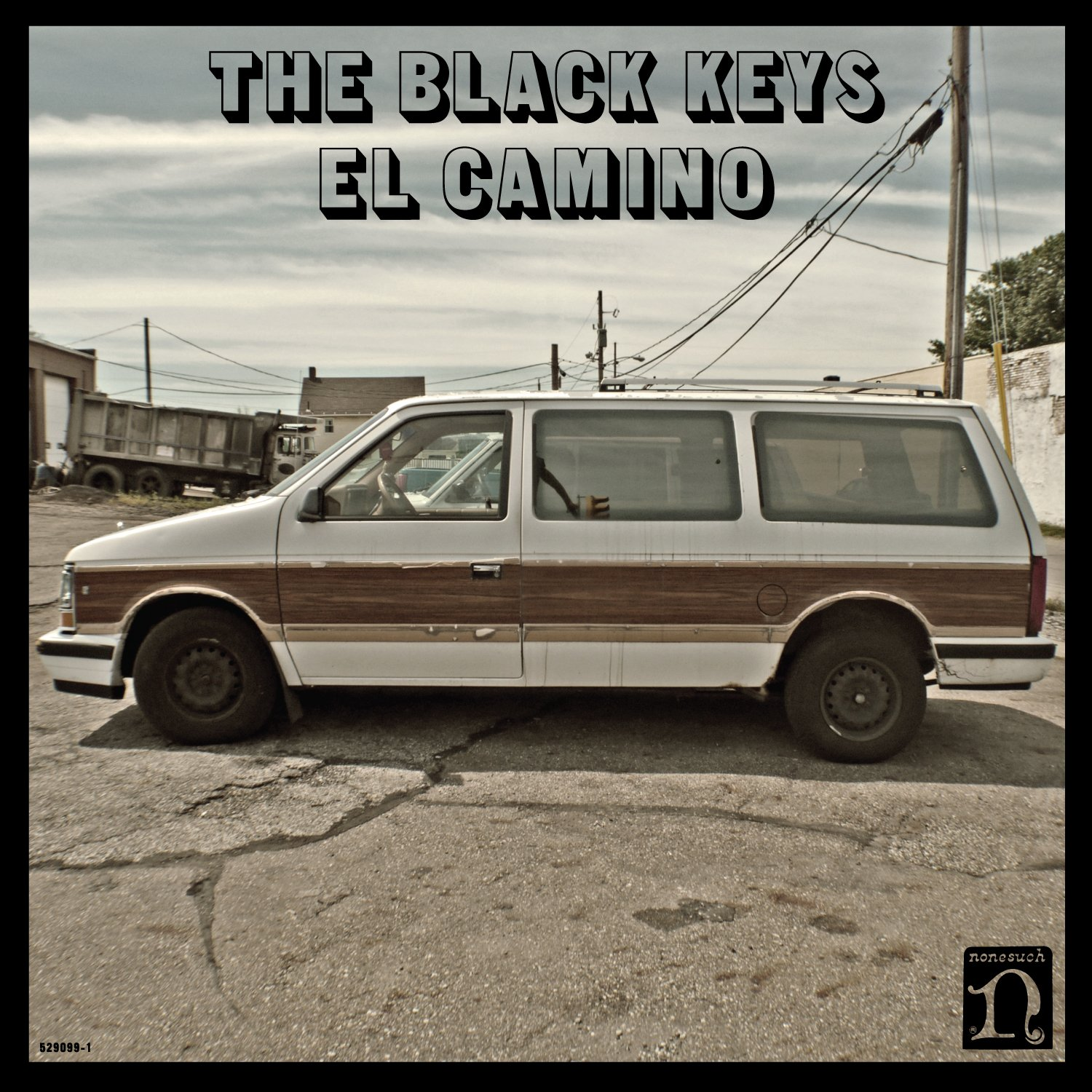 After the free “Christmas DLC” from Rocksmith we received last week many speculated that it would be the last Rocksmith DLC of 2011, however thanks to the always DLC checking @Elisoncrz we have discovered that is simply not the case!

This week Ubisoft brings us three tracks from The Black Keys including: “Just Got To Be” from their 2006 album Magic Potion, and two tracks from their new album El Camino featuring: “Mind Eraser” and “Gold On The Ceiling.”

Unfortunately this marks another inconsistency where there seems to be no “Pack” and instead we are destined to shell out the $9.00 to have all three tracks… Why Ubi? Why do you do this to us?

That brings The Black Keys related content total to SEVEN total songs available for Rocksmith… Too much, still not enough? Guess we’ll find out in comments sections later today!

Keep the black keys coming please, they're awesome! I would buy all their albums as dlc for rocksmith if you released them.

Agree with . What's with all this Black Keys stuff? this band is horrible. They must have some kind of deal with the game or something. I can understand that they want to diversify and appeal to a broad audience, but these songs are garbage. Most people want more classic rock and modern rock, less Indie garbage.

Yeahh, yet the “indie garbage” is much better music than most of the classic rock you are referring to (I’m not a big fan of BK, but surely they fit into the modern rock category?)

This band is terrible, when are we going to get some real music??

How about some jeff beck, srv, and hendrix? I would also love to see the mars volta, minus the bear, slayer, and pantera.

Thickfreakness and then they can stop.

Try again Ubisoft. I have nothing against the Black Keys, I just won't be buying any of their DLC.

Definitely too much. Let's get some variety. How about some band we haven't seen yet like Guns and Roses or Van Halen.

These songs are not worth it. I'll wait for the next DLC release.

I enjoy playing their songs but give us a little variety here!

It's a relatively easy song to play. Drop-D tuning and look up the tab on the web.

How do you get seven? There are two songs on disc, one as previous DLC and now these three. That's six.

Dan Auerbach is the guitarist from The Black Keys 🙂

Excuse my ignorance of music peoples.

Might pick this up, not sure yet. I'd get it if it had Howlin' For You.