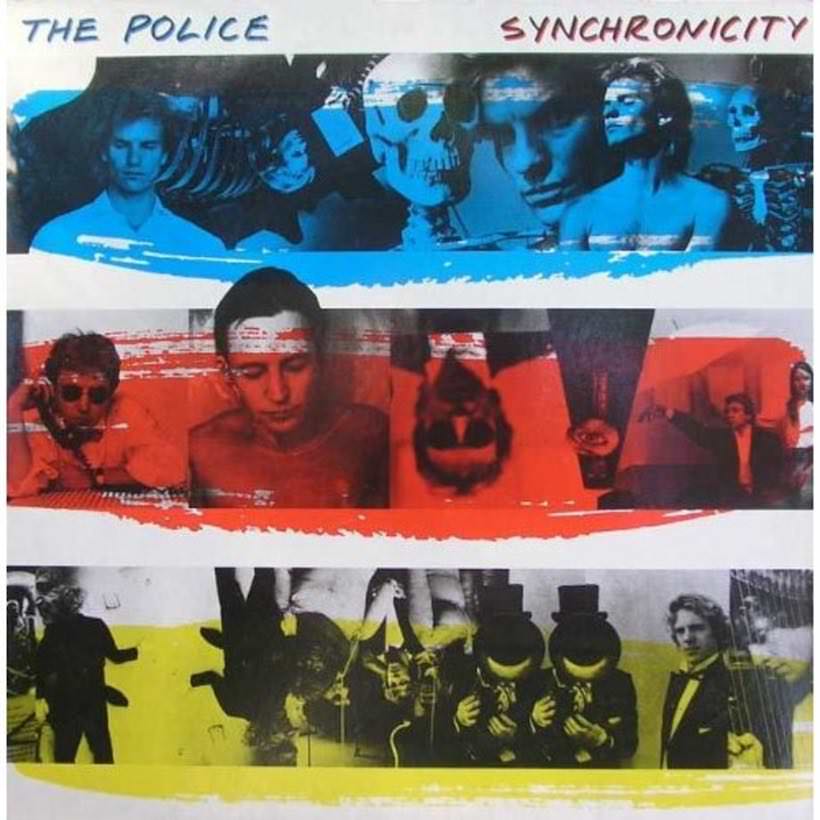 Last week we figured out The Police were making their Rocksmith debut and today we know that the three pack contains tracks spanning three of their landmark albums.  First up we have Roxanne off “Outlandos d’ Amour” a song also commonly known as “that turn on the red light song” next up for fans of Guitar Hero II and songs where “I’ll send a SOS,” is repeated over and over again it’s the mega hit Message In A Bottle off Reggatta de Blanc, and to wrap it up their 1983 epic Synchronicity II which also appeared on Guitar Hero: Rocks The 80s.

You may have also noticed that we had a little twitter contest to win a free DLC code for the entire pack. Looks like @kitlerc was the first tweet and also the first correct answer so he’s the big winner! Hopefully next DLC we can do this again!

Still waiting foe the Cinderella pack. But The Police is alright too. But i doubt i buy it.

Jeez, GH/RB made me think these songs were pretty simple!

Oh well, more songs for me to suck at! 😀

I approve of this pack. Now if we can just get the bass addon finished so we can play Sting's parts too!

My prediction was correct.

You have no idea how stoked I am now.