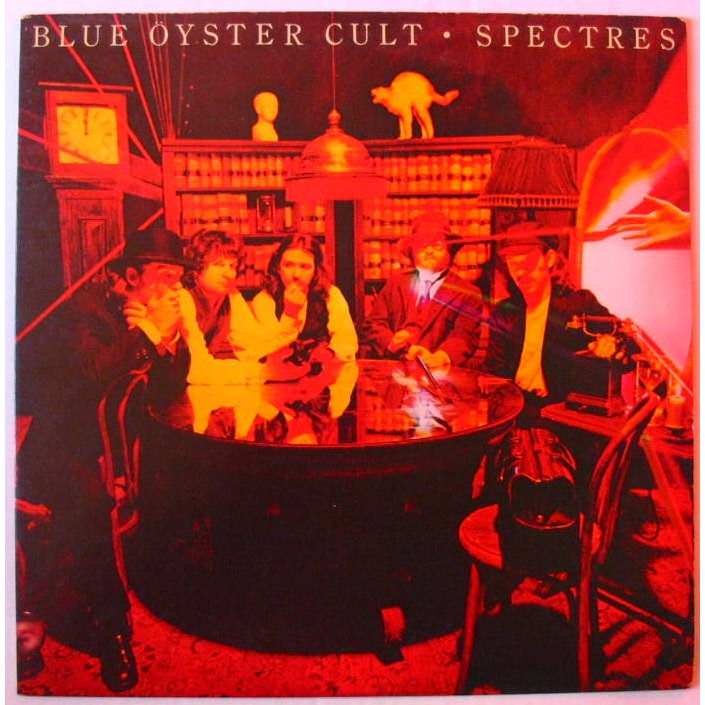 Today’s Rocksmith DLC throws us a variety of songs as opposed to just a band focused three pack. This must be a relief to some people with more exact tastes as we haven’t had a mixed bag week since the Hit Singles Pack! at the beginning of April.

This week we go back to the 70s and 80s to tackle the guitar work of Blue Öyster Cult, Pat Benatar, and The Knack’s mega hit “My Sharona.”

In addition to the DLC news for today, Ubisoft also announced through a Press Release the solidified release dates for EMEA, PC, and Bass Content!

No…Not This time..Heavier than Black Sabbath?The most heaviest tune?
Popular one?
Pantera,Extreme and Alice cooper?

I'm just guessin' but The next DLC must be Metallica,Anvil,and Alice Cooper..Can't wait.