It seems like Rocksmith have upped their social media game this week, by giving us three teasers for next week’s variety pack! We’re still waiting on the third song (to be revealed tomorrow) but for now let’s take a look at first two:

This was an easy one… So easy it was guessed on the first comment!

The next one was a bit more tricky…

Before we go into the guitar aspect let’s look into the “connection” hint:

dlc came out 2 be a bust, just like Queen and the rest of the ps3 system crashers. recently krytonite passed on to the crash patch(was able to play: played it 36X). Now as for such, someone is causing this to happen on purpose. Anybody can tell when someone is messing stuff up and repeatedly making the same "mistakes", its no mistake. i resign my "career " as super elite guitarist(come on, venues don't work, otherwise ROCKSMITH) the answer is here somewhere …..to the only place that partially cares; THE HERO FEED (KEEP THE NAME, GUITAR HERO WILL TOP ROCKSMITHS krOOKEDNESSESSES) orenis tyrannus 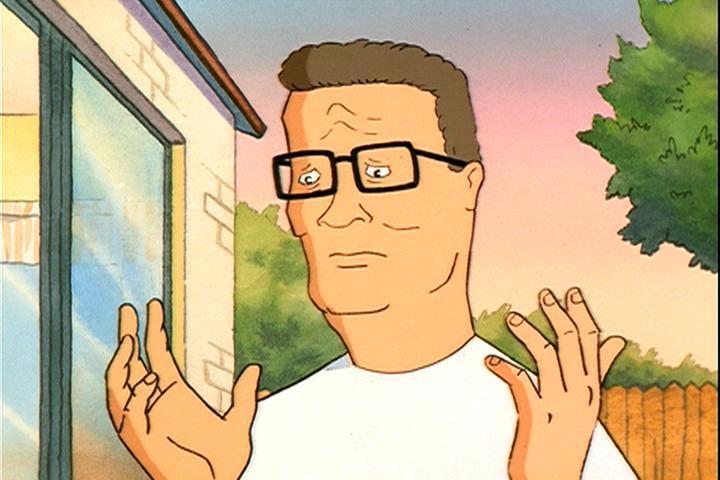 My Sharona is possibly my most wanted song so thanks Rocksmith!

Wouldn't this pack be Rock Hits 70s -- 80s since HMWYBS came out in '81? Especially concidering that (Don't Fear) The Reaper, Baracuda and Space Oddity were placed under Rock Hits 60s -- 70s.

8 months into this game and I still cannot stop playing it! Keep the good music coming.

The third song will be My Sharona by The Knack.

I keep hoping for some Iron Maiden or Metallica while they head down this classic road, but I am always wondering…

I'd love to see some Parkway Drive, As I lay Dying or Emmure, but I guess the low tunings are out. We could still get some Shadows Fall or All that Remains, who both rock standard/drop d most of the time.

Pat Benatar sure did rock those tight pants, but unfortunately these days she wears mom jeans.

If it's classic rock and punk, the third song is most likely either from the Clash or Ramones.

Here's to stating the obvious!

Guess it's neither of the three.