You may have heard that Apple’s newest OS Release Catalina will only run 64-bit applications, if you were worried about @Rocksmithgame not being one of those, worry no more as there is a beta for you to test right now!

Hello, everyone! With the upcoming Catalina update for Mac OS excluding the use of 32-bit applications, we are issuing a beta update to add 64-bit support for Mac users.

What’s in the Beta Update

The primary focus of this build is to add 64-bit support for Rocksmith Remastered, but certain other issues have been addressed:

We are testing this update to 64-bit for Mac players via a public beta, which will require you to voluntarily opt-in. If you are a Mac player and you have the desire to help test this prior to the release of Catalina, here’s what you need to do: 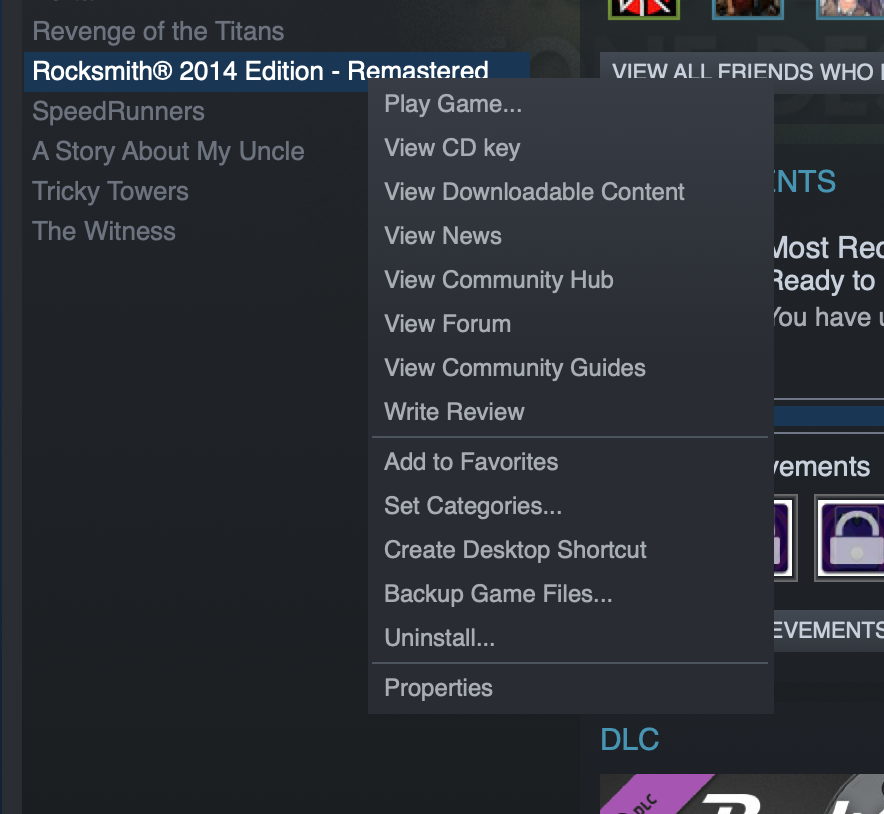 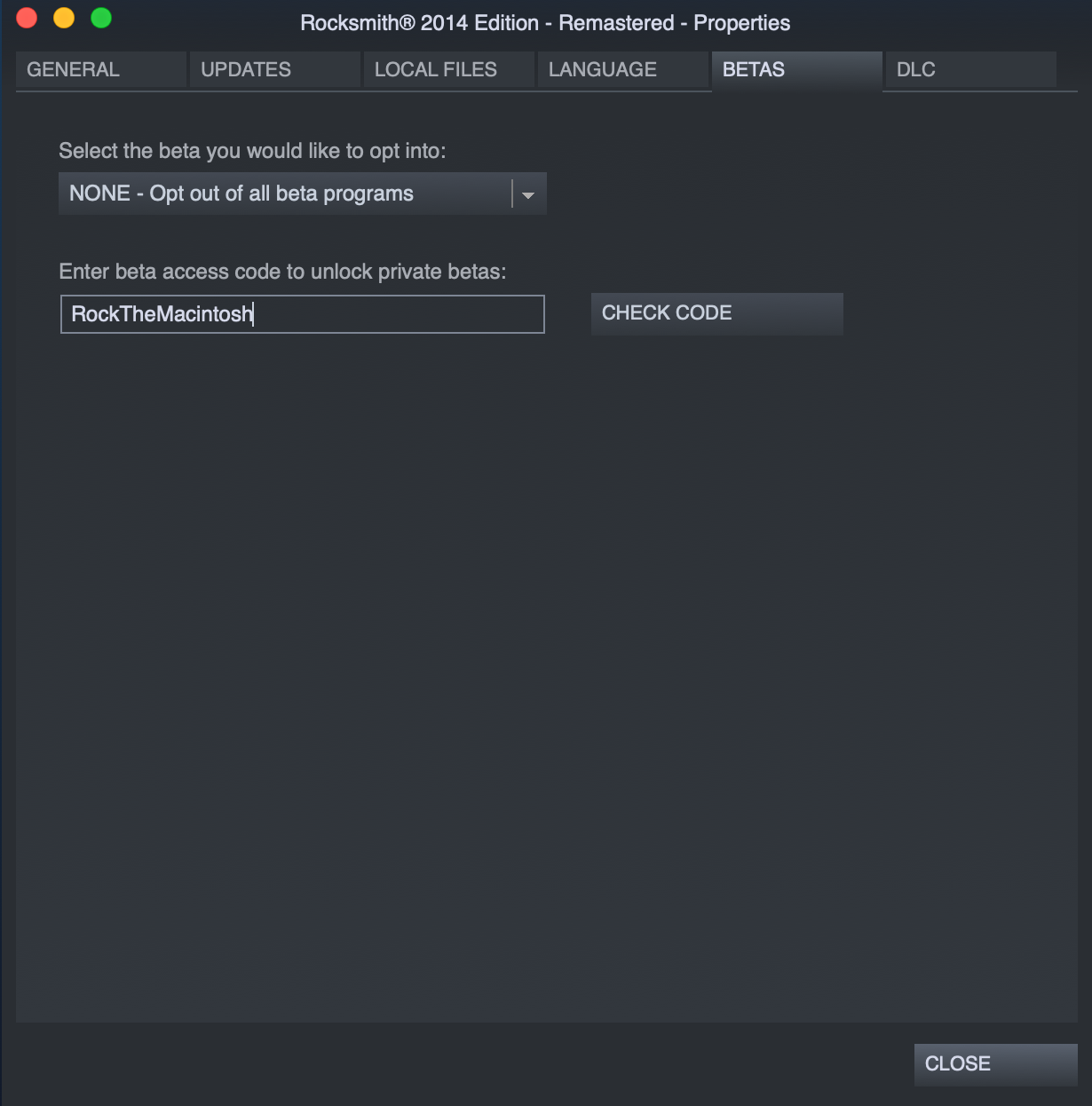 You’re good to go! When you are done testing, select “none” from the drop-down menu to return your installation to the standard retail release.

As this update is in beta, we have a list of known issues that are currently present in the build. We ask that you please take the time to go over them.

Here are the known issues present in the beta update for MacOS:

We Need Your Feedback!

Is the update working well? Is it not working at all? Did you run into a weird bug? We want to know!

If you are testing this update, please make sure to share your feedback with us here so we can verify that the update is working as intended or look to address any unintended behavior as a result of the update.

Hi, done everything, code is correct. But when I run app I receive a message with unknown mistake.

The beta isn’t needed anymore, they pushed out the update to everyone that has a Mac