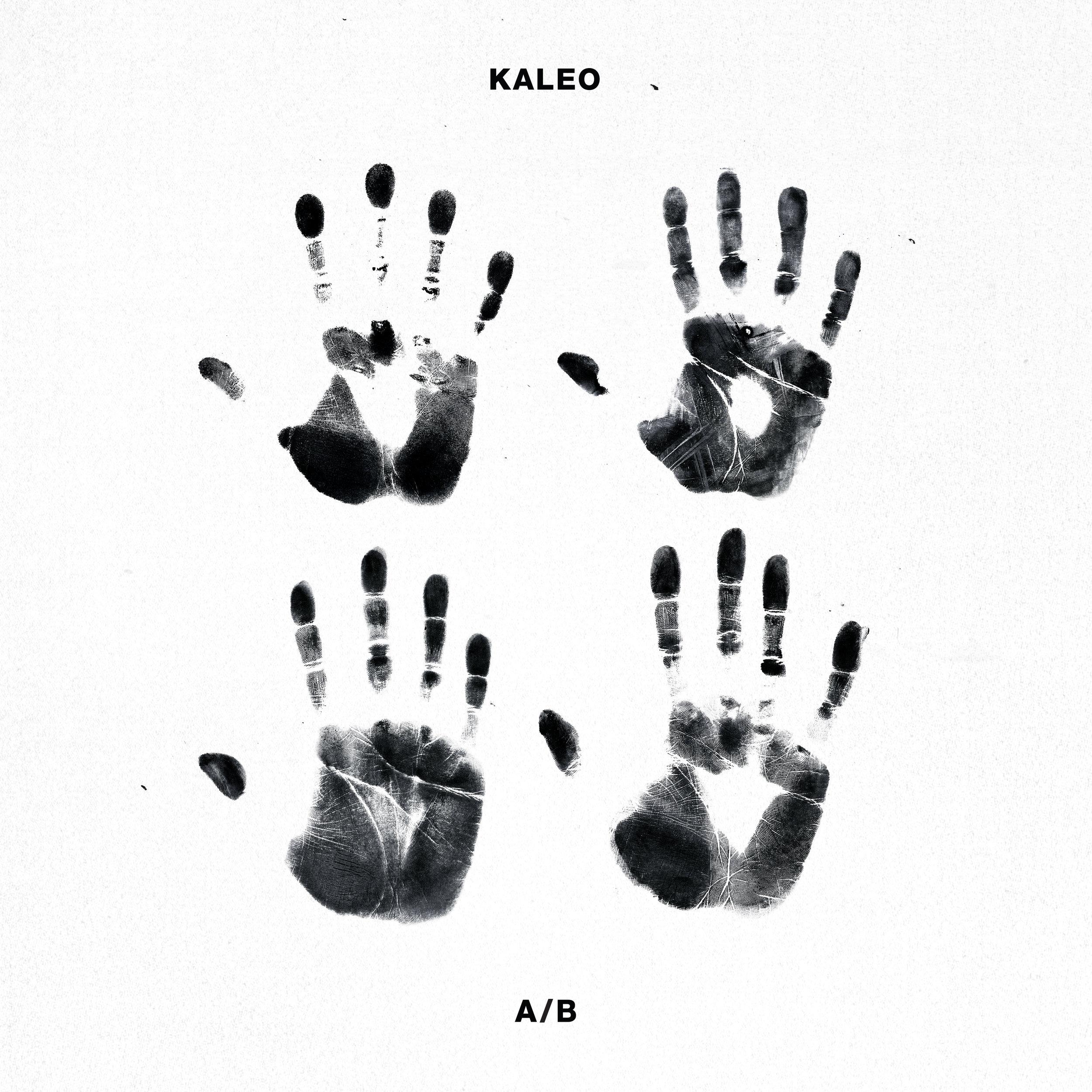 As revealed over the weekend this week’s DLC is all from Icelandic blues rockers, @officialkaleo!

We’ve learned via the forum clue and social media that we have two songs from their 2016 album A/B, No Good, (and as predicted by the newsletter) Way Down We Go! Today we can confirm (via Xbox NZ) that the third song is indeed from the same album, it’s All The Pretty Girls!

Kaleo (stylized as KALEO) is an Icelandic blues/rock band that formed at Mosfellsbær in 2012. It consists of lead vocalist and guitarist JJ Julius Son (Jökull Júlíusson), drummer David Antonsson, bassist Daniel Kristjansson, and lead guitarist Rubin Pollock. They have released two studio albums, Kaleo (2013) and A/B (2016), as well as an EP, Glasshouse (2013). A/B has sold over one million albums worldwide. One of the singles from A/B, “Way Down We Go“, was certified platinum in the US[1] and reached number one on the BillboardAlternative Songs chart on 20 August 2016.[2] Kaleo received a Grammy nomination in 2017 for Best Rock Performance for the song “No Good”.[3]

Bluesy folk quartet KALEO hail from the town of Mosfellsbær, just outside of Reykjavik. They infuse soulful vocals with smoky rhythms similar to Hozier or Ray LaMontagne. Formed by childhood friends Jökull Júlíusson (vocals, guitar), Davíð Antonsson (drums), and Daníel Ægir Kristjánsson (bass), they began playing together as teenagers, later adding guitarist Rubin Pollock to the mix and adopting the name KALEO, a Hawaiian word that translates to “the sound.” Inspired by a mix of blues, folk, country, and rock, they made their live debut in 2012 at the Icelandic Airwaves music festival and recorded their first singles the following year. Their live radio performance of the traditional Icelandic tune “Vor í Vaglaskógi” became a surprise regional hit and the video went viral in 2013. By year’s end, Kaleo had signed with Sena, the country’s largest record label. Their self-titled debut went gold in their home country, spawning five number one hits and inspiring their first European tour. The release of their introspective acoustic single, “All the Pretty Girls” in, 2014 became a turning point for the young band, and before long KALEO had signed with Atlantic in the U.S. and relocated to Austin, Texas, where they began working on material for their next release and touring North America. A pair of new singles arrived in 2015 as the band found their footing in the States. The inclusion of “Way Down We Go” in an episode of NBC’s Blindspot garnered KALEO nationwide exposure, as did a promo spot for the song “No Good” which was featured on the trailer for the HBO series Vinyl. Another single, “I Can’t Go on Without You,” arrived in early 2016. Their international debut album, A/B, was released later that summer.

Return of the Capo!

Are you happy to check out the blues rock boys from Iceland? Or are you looking to see what awaits us next week? Let us know!

I’ll probably pick up ‘No Good’ but the other 2 tracks sound pretty dull. Am still really enoying playing the Gary Moore songs from a couple of weeks back so in no rush to add more tunes I can’t play to the roster.

Very happy to see Kaleo added to RS, but of all the great guitar songs on their album, you choose Way Down We Go and All The Pretty Girls?! What about Hot Blood, Glass House, Rock ‘N’ Roller, Fool and Pretty Boy Floyd? Don’t get me wrong, I like those two songs but for a mostly guitar playing platform, any of those others would have been better in my opinion.

Seems like at least recently the artist packs just track pretty closely to whatever the top 3 songs are on spotify for the band.

I agree. While I understand Ubisoft wanting to put the most popular songs upfront, I was also kind of hoping for 2 less known but more guitary songs. But OK, they will make it in Kaleo II.

Yeah I feel you, its frustrating sometimes.