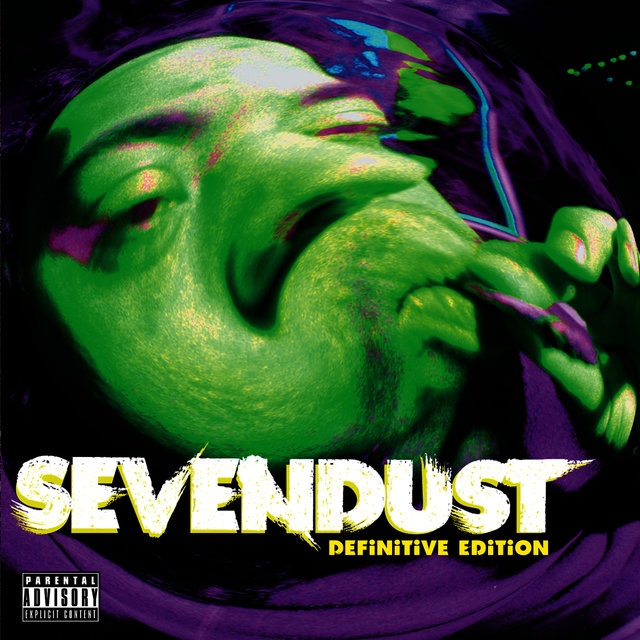 February ends with a brand new artist being added to the now 1550 song library!

This week is three pack from nu-metal alternative-ish band from Atlanta, Georgia @Sevendust!

Over the weekend we learned that both songs from Animosity (2001) Praise, and Angel’s Son would be included in the pack. Today we can confirm (via Xbox NZ) that the third track is indeed Black off their self-titled debut album (1997).

That’s a new one!

Are you excited to drop tune for these three @Sevendust tracks? Or were you hoping for some deeper cuts? Let us know!

How do you do a Sevendust pack and leave out Denial? Appreciate Praise, but honestly, Denial and Waffle, Home, and Shine were the songs for the pack. You missed it.

Agree with your selections but Praise and Black definitely belonged on the song list. They definitely missed the mark though excluding Denial.

I don’t include Black because the technique for playing the guitar part isn’t difficult to learn. Difficult to master though. You can use either a cut off button or use your pick up selector switch like Tom Morello, but that’s how you create that choppy sound.