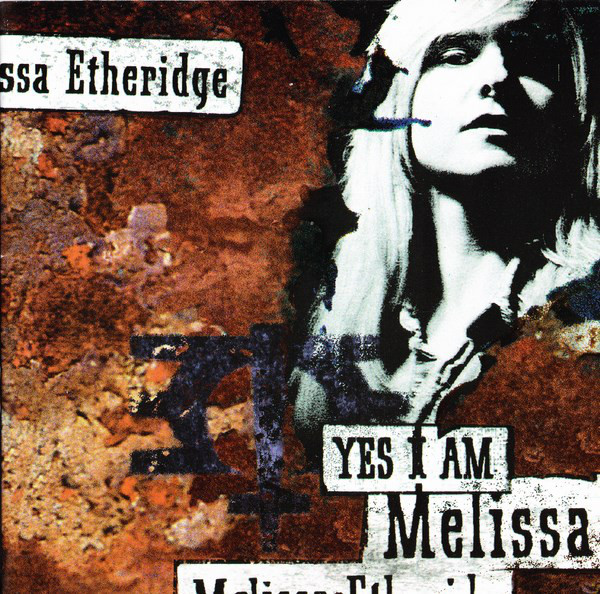 This week we have a three pack from @metheridge, as she makes her music game debut!

Over the weekend we confirmed all three tracks via the forum clue, the newsletter, and finally the social media reveal…

In addition to all this, we had a steam leak as well somehow…

Anyway, the confirmed songs off her 1993 album Yes I Am are: Come to my Window andI’m the Only One, and off the 1995 album Your Little Secret, I Want to Come Over.

Melissa Lou Etheridge (born May 29, 1961) is an American singer-songwriter, guitarist, and activist.[5] Her self-titled debut album Melissa Etheridge was released in 1988 and became an underground success. The album peaked at No. 22 on the Billboard 200, and its lead single, “Bring Me Some Water“, garnered Etheridge her first Grammy Award nomination for Best Rock Vocal Performance, Female. In 1993, Etheridge won her first Grammy award for her single “Ain’t It Heavy” from her third album, Never Enough. Later that year, she released what would become her mainstream breakthrough album, Yes I Am. Its tracks “I’m the Only One” and “Come to My Window” both reached the top 30 in the United States, and the latter earned Etheridge her second Grammy award. Yes I Am peaked at No. 15 on the Billboard 200, and spent 138 weeks on the chart,[6] earning a RIAA certification of 6× Platinum,[7] her largest to date.

Etheridge first picked up the guitar at the age of eight and began penning her own songs shortly thereafter. Playing in local bands throughout her teens, Etheridge then attended the renowned Berklee College of Music in Boston, Massachusetts. The up-and-coming singer/songwriter and guitarist dropped out after a year before making her way to Los Angeles in the early ’80s to take a shot at a career in music. At this point, Etheridge‘s music was slightly more bluesy than her subsequently renowned folk-pop style, as a demo of original compositions caught the attention of Bill Leopold, who signed on as Etheridge‘s manager. Soon after, steady gigs began coming her way, including a five-night-a-week residency at the Executive Suite in Long Beach, which led to a bidding war between such major record labels as A&M, Capitol, EMI, and Warner Bros., but it was Island Records that Etheridge decided to go with.

Etheridge‘s first recorded work appeared on the forgotten soundtrack to the Nick Nolte prison movie Weeds before her self-titled debut was issued in 1988. The album quickly drew comparisons to such heavyweights as Bruce Springsteen and John Mellencamp, as it spawned the hit single “Bring Me Some Water” and earned gold certification. In the wake of the album’s success, Etheridge performed at the Grammy Awards the following year and contributed vocals to Don Henley‘s The End of the Innocence. Etheridge managed to avoid the dreaded sophomore slump with 1989’s Brave and Crazy, which followed the same musical formula as its predecessor and proved to be another gold-certified success. It would be nearly three years before Etheridge‘s next studio album appeared, however, and 1992 signaled the arrival of Never Enough, an album that proved to be more musically varied.

No surprises this week!

A brand new iconic lady singer-songwriter added to Rocksmith! Are you happy with the selections or are you looking forward to her second pack? Let us know!

That video of her at Woodstock reminds me of the epic mud fight that Green Day incited…lol…kind of disappointed she came out so clean.