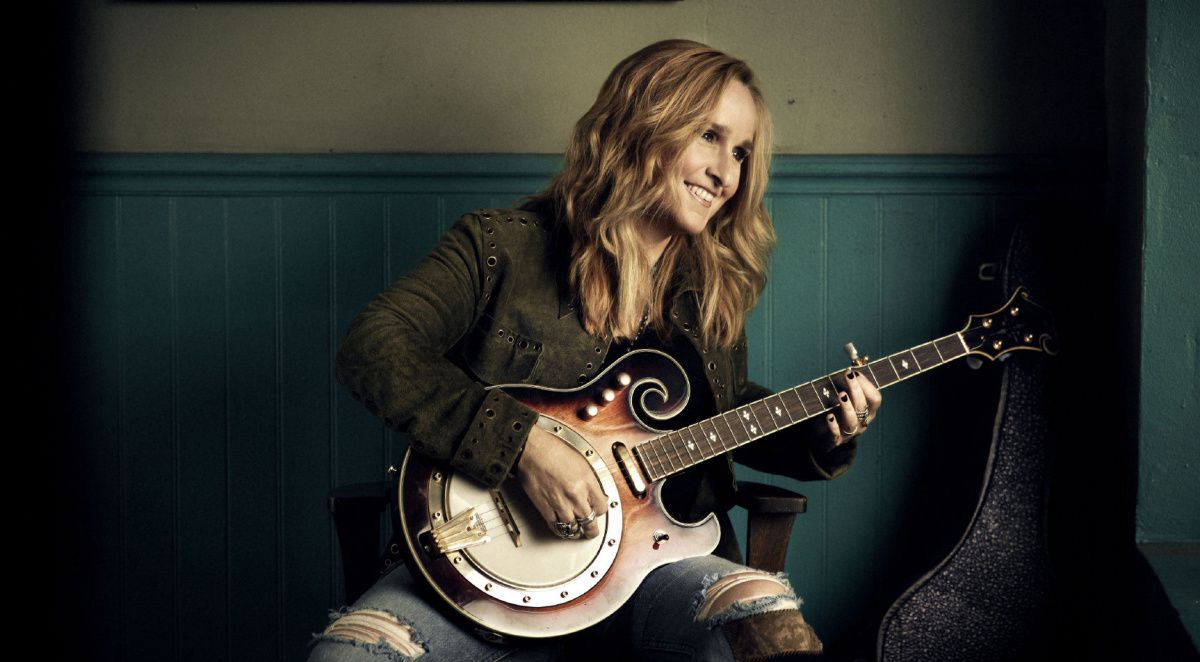 Welcome to March, we’ve got a brand new clue (that was solved almost instantly) and a brand new artist (possibly to music games completely) coming next week! 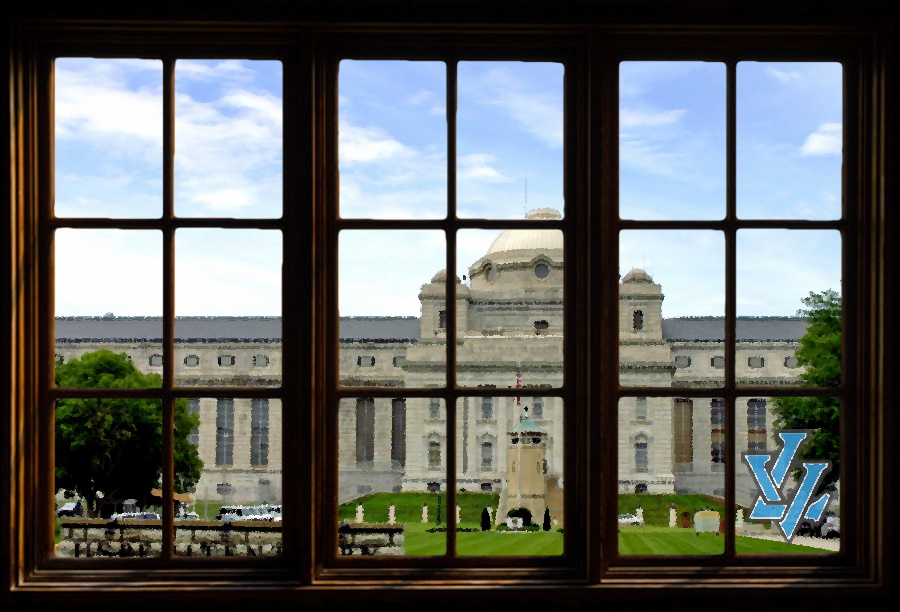 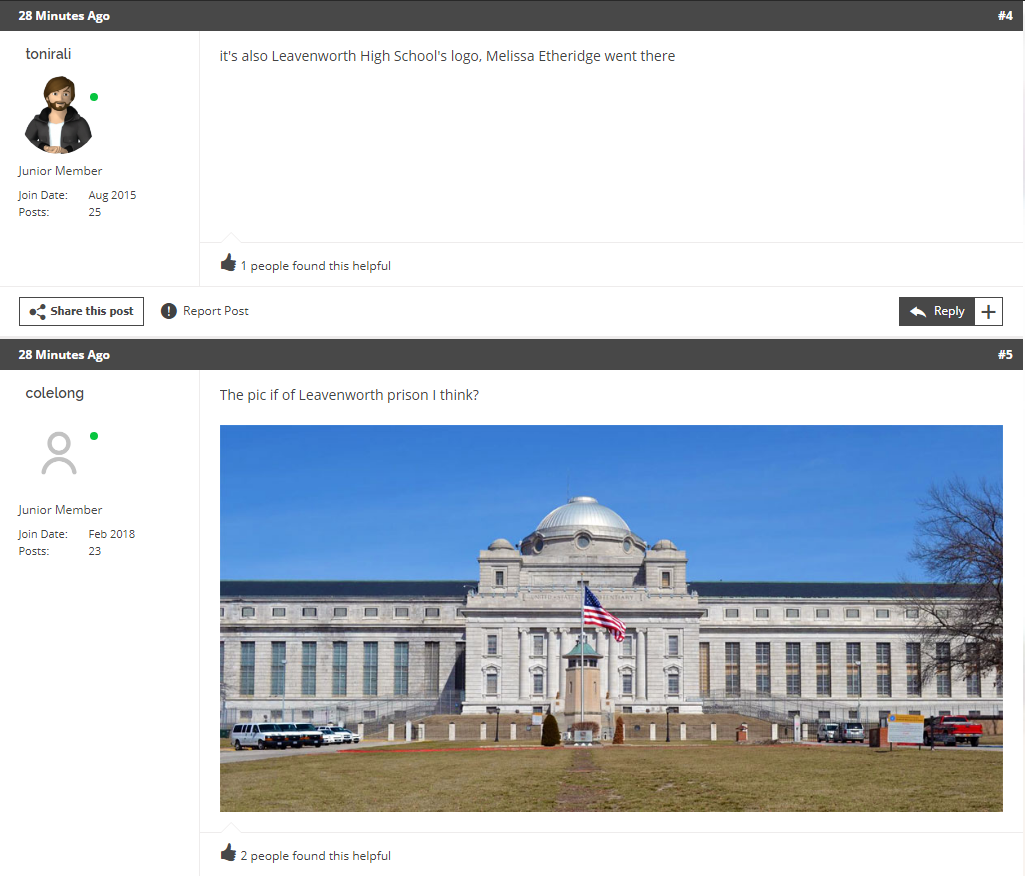 Alright, this seems pretty wrapped up. What song?

Oh right, the window in the clue… 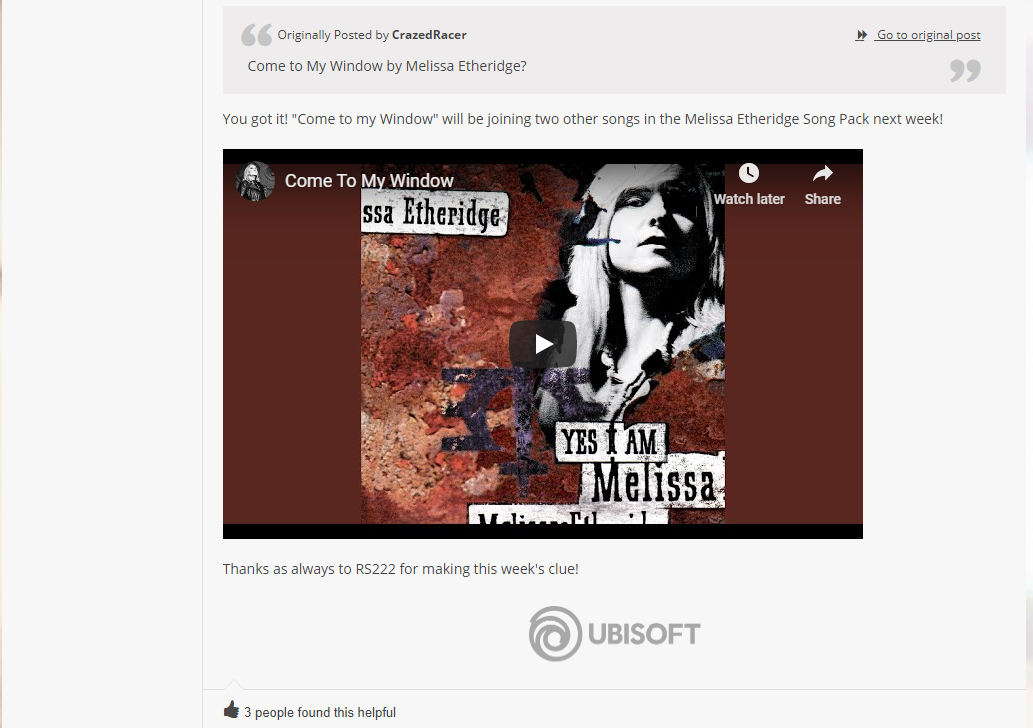 This is the first appearance of @metheridge in a music game

What other songs might join Come To My Window next week?

This song really reminds me of Black Velvet now, wow…

There you have it another heartland/folk rock artist coming to Rocksmith! Are you excited to learn her music, or are you waiting for that March newsletter to arrive? Let us know!

Well… this is a new occurrence 👀 pic.twitter.com/bKWoIrVKJQ

It's only fear that makes you run. The demons that you're hiding from. When all your promises are gone. I'm the only one. pic.twitter.com/NadQYnkQsv

Not my thing for obvious reasons but super cool that we are still getting new artists to not only Rocksmith but music games period. For the ones into this, enjoy!

At least we’re in the right decade for good music the 90s but was never a big fan since she always reminded me of a female version of Bruce Springsteen. I rather have Breeders, Liz Phair, Juliana Hatfield and PJ Harvey. Acoustic songs on rocksmith are disappointing because the acoustic tones are pretty bad.

like the way I do is a great song and should be good to learn as well. I hope it is included into the pack

I guess Rocksmith this month is making up for the year they were called out for not having female artists. Hopefully their guilt will subside soon. Blahhhhh!

Nah, they got a long way to go.