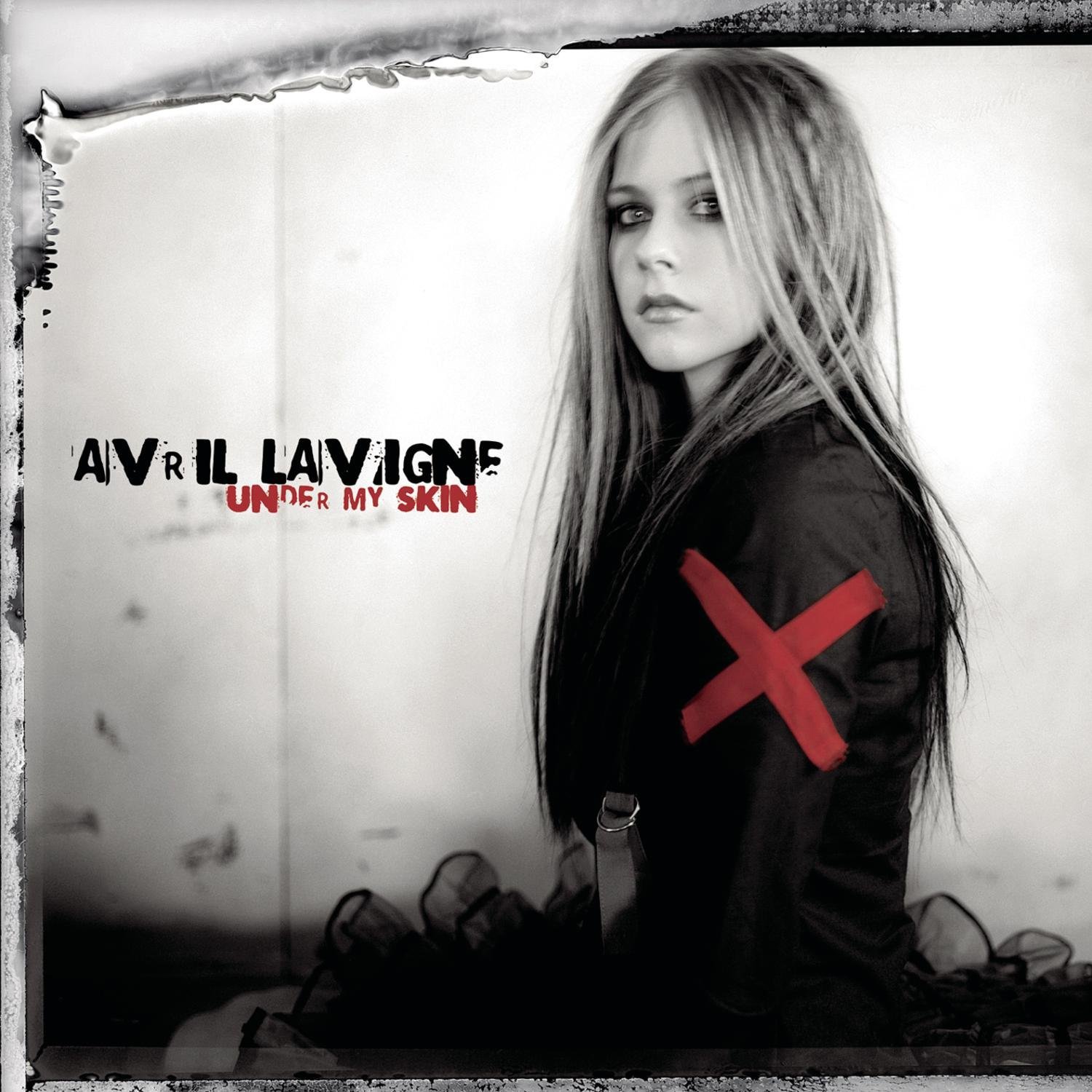 This week’s DLC pack takes us back to the early 2000s when skateboard culture and punk rock were co-opted by a young girl from Napanee, Ontario in Canada. By the age of 15 @AvrilLavigne had performed with Shania Twain, by 16 she had signed a two-album recording contract worth more than $2 million dollars. In 2002 she debuted her album Let Go and in 2004 her follow up album Under My Skin. Since her debut she has sold more than 40 million albums and over 50 million singles worldwide. The five pack primarily focuses on her first two albums with tracks like Sk8er Boi, I’m With You, and Complicated (Let Go), My Happy Ending (Under My Skin) and the Butch Walker influenced When You’re Gone off The Best Damn Thing (2007).

These songs might honestly surprise you, stay tuned for the video previews!

There you have it, an @AvrilLavigne Song Pack! Are you willing to check out these five songs? Is this a request fulfilled? Let us know!

How. I can’t buy these on SHOP SONGS didn’t they get release yesterday? for the XBOX ONE

There’s an issue with Xbox one they are looking into

Is this fixed yet?

Dr. Luke may be preventing that song from being licensed

I have interest in 2 or 3 of them, certainly isn’t the best pack for her. I would’ve liked Nobdy’s home and maybe what the hell or girlfriend. Passing on the pack for now, keep up the variety RS!

With the exception of “Skater Boi”, every song sounds as though it could be played on a country station. The only thing really missing is a pedal steel.

Cool selection, I would just have taken something else than “When you’re gone but I’ll take the pack anyway. Btw, I can understand it’s not as manly as something like Pantera (well, depending on the era) but it is entertaining to play too.

Where is the Hello Kitty song? LOL

lmfao! i hope this makes someone happy anyways

no “losing grip”…smh…super disappointment. the only song the ROCKED HARD is not there..

WTF? Girlfriend isn’t in the pack =/

I rather have Alanis but I guess it’s probably harder to get even though it’s on bandfuse so I just assume it will make it one day.