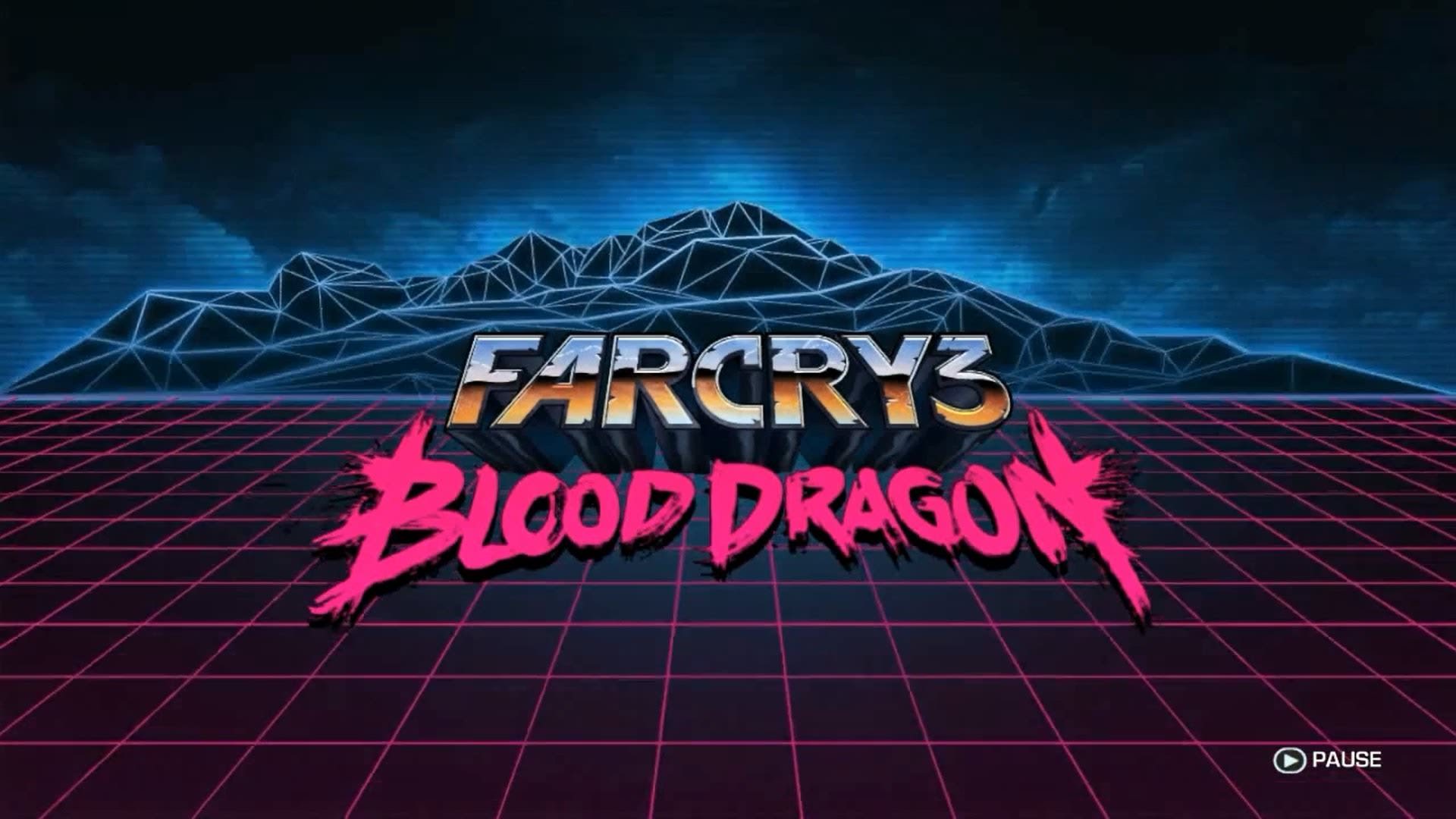 Here we are in July, 2018 celebrating 1000 songs for Rocksmith Remastered DLC alone!

As we learned over the weekend, it’s a special week of DLC as this discounted pack only release features music from some of @Ubisoft’s biggest titles!

The tracks are self explanatory, so let’s cut right to the chase!

That’s quite the quick turn-around for licensing with @TheRoadVikings!

Countdown begins (August 2nd) to LIVE broadcast from Ubisoft's SF headquarters to kick off the new edition of Rocksmith! Metal shred masters Rock N' Roll Ragnar and Davey Zahalla will show you the ropes on 'The Ballad of Clutch Nixon." Be there!

Alt. Paths — With your host, UbiVertigo.

This week, two of the songs will have alt arrangements.

The Ballad of Clutch Nixon

The representative lead contains all of the single-note melodies, and the entire solo.
The alt. lead is virtually identical, except it only features the first half of the solo, then jumps to the rhythm arrangement for the second half of that solo (when you hear the solo being handed off to a second guitar).

Well that’s certainly different… Are you grabbing this pack? Or are you waiting for August to come? Let us know!

It was for Infamous 2 and Uncharted 3. In Infamous 2, there’s a Subway restaurant along the city, you can’t go inside, the sign is just there.

Also, if this is true, PLEASE do not make us re-download every DLC we’ve ever bought. Like last time…

I saw that too and got excited for a second but then I saw that it was the band saying it via tweet and not Ubisoft or the Riff Repeater so I just figured they were referring to RS2014 remastered.

That B standard has catched me, sold!

This was an easy pass for me. I’d love some packs of video game music, but NONE of what was in this pack. 🙁

Guy with a Beer

Not sure if this is the pack to break my current 3 month drought of buying any Rocksmith DLC. Usually there is a least one or two songs that grab my interest each month, but lately it’s just been a lot of uninspiring packs for me.

Guess I should watch a few play throughs to see if these tracks grab my fancy in any way, but I suspect this one will just extend that drought.

In the Playstation Store (Europe) de price is 12$… is this normal? I ask Rocksmith by Twitter but for now they don’t answered me.

It’s being investigated as we speak

They are investigating the price discrepancies

Don’t know why this pack is getting some negativity.

Could be because it’s terrible. Just a thought.

Uh-oh Fascist Mike is back to policing the forum again. Mike just because people don’t like the pack (which completely blows) don’t let it ruin your fun. It is okay buddy you will be ok.

Because it is the worst pack they have ever released. You are either a musician or a gamer. You really can’t be both. And no musician wants to play this s*it.

Umm, I can be both a gamer and a musician. You’re being an elitist snob by trying to tell others what they can and cannot do. If all you do is complain about DLC almost every week and try to ruin other people’s enjoyment, then please go away.

That’s the stupidest thing I’ve read in a long time because there are obviously many examples of people that are both. Putting that aside, if we follow your logic, musicians wouldn’t be playing Rocksmith in the first place, since it’s a video game, so there’s still no problem there.

Damn there’s a lot of bands that just got roasted by you!

So, you’re not gonna respond to me calling you out for your asinine comment?

And no musician wants to play this s*it

Except the musicians who actually recorded it. Who are probably better musicians than you. But yeah link us to your awesome YouTube page.

Wow. I thought some of the other packs were treated rather harsh earlier this year. Folks are brutal now.

Earlier in the year we weren’t being sold Ubisoft cross promotion packs.