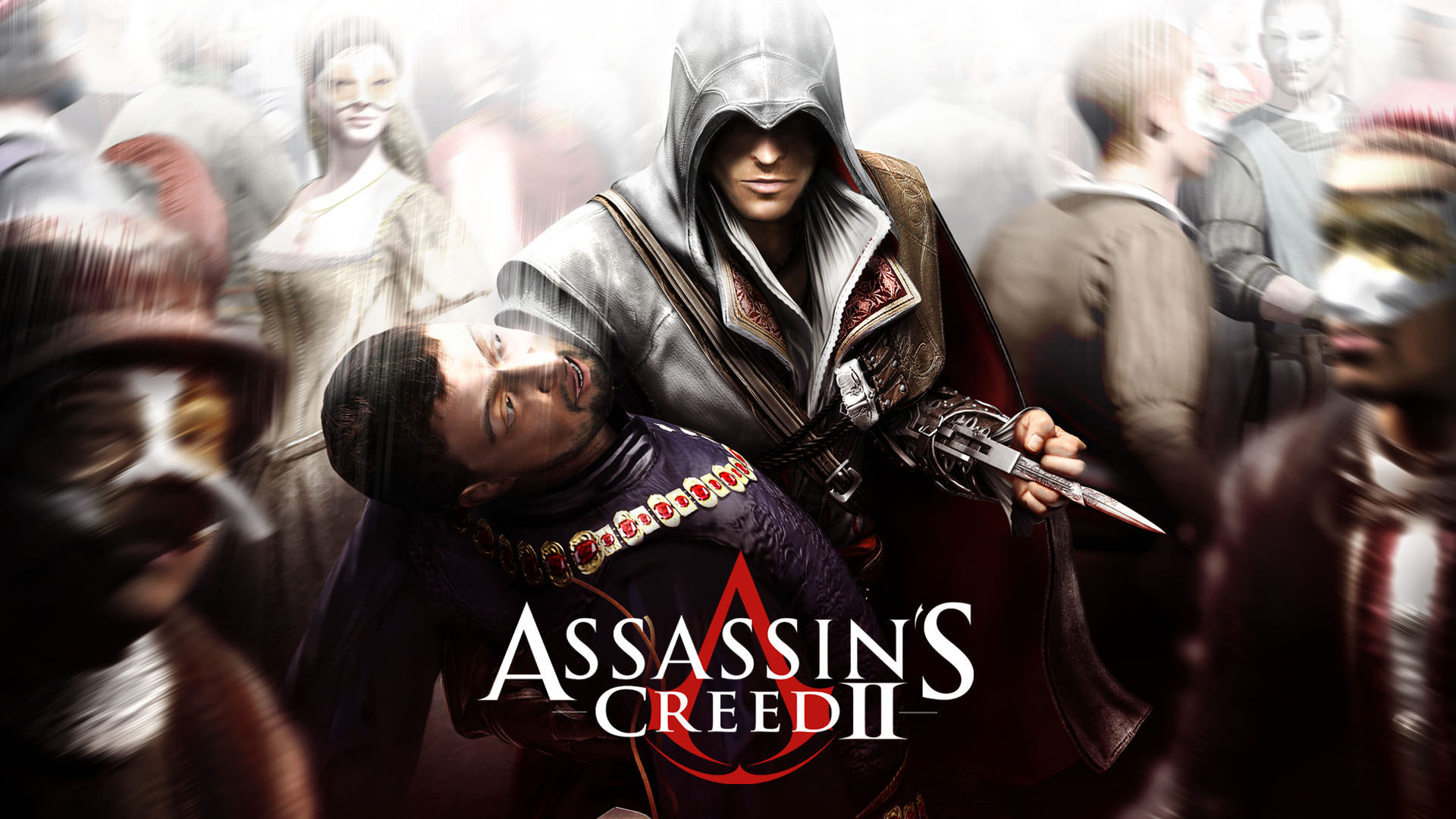 @DanAmrich promised something special for July 31st (and the 1000th Rocksmith Remastered DLC) and it looks like it’s being delivered!

Let’s check out what RollingStone222 has for us this week…

What do the numbers mean?

Alright, that must be the answer! 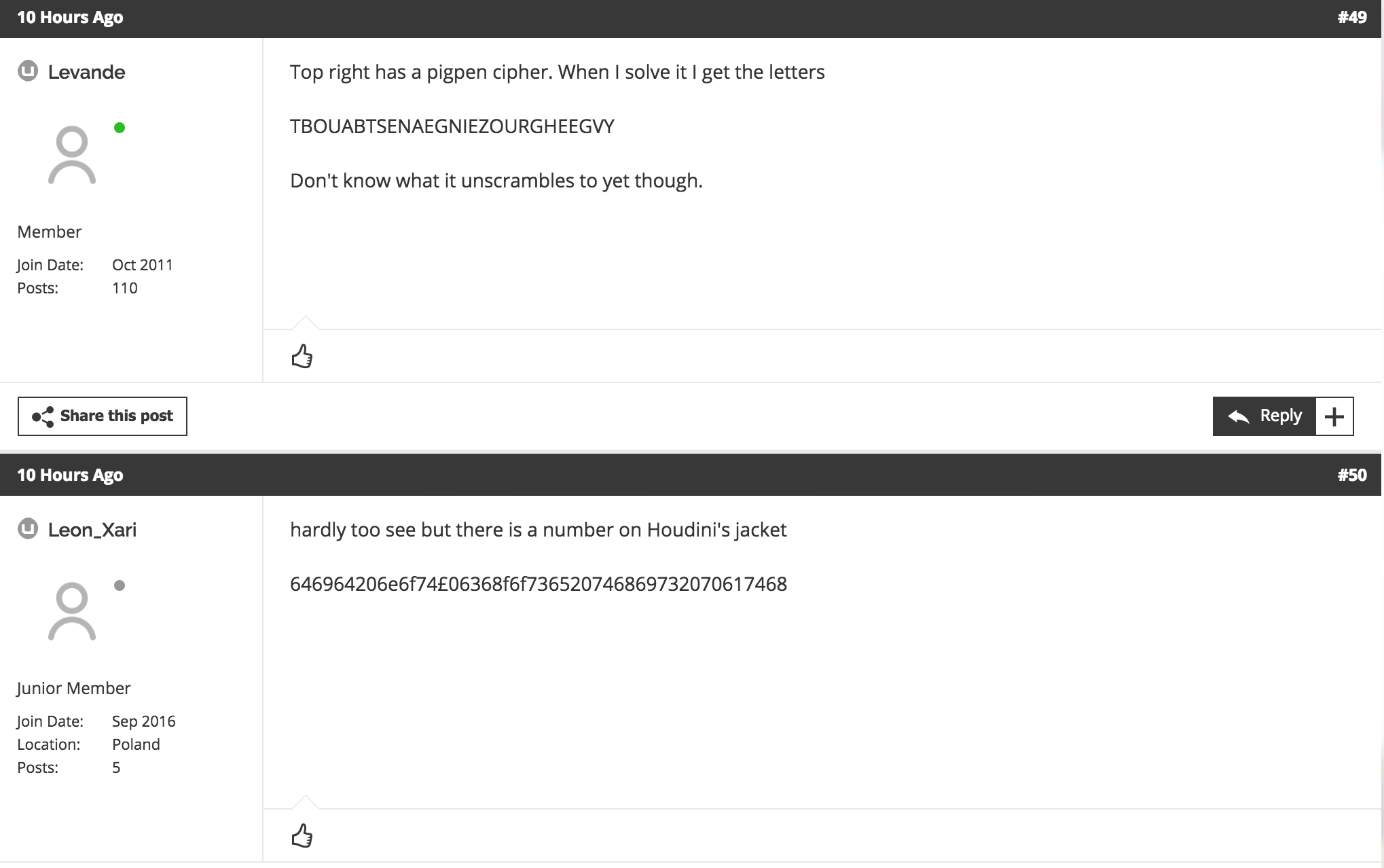 This is where we found out the pigpen code was corrupted… 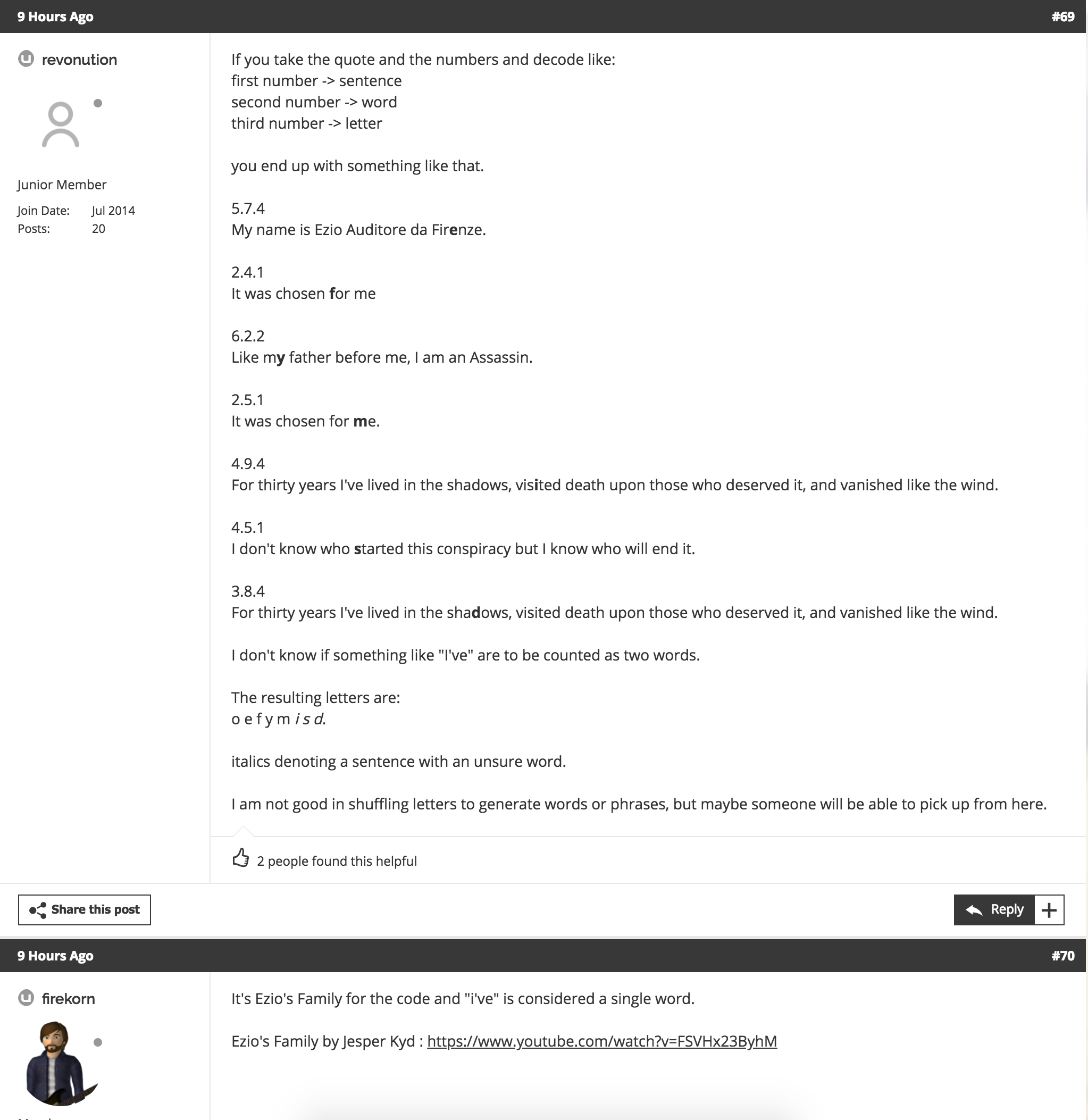 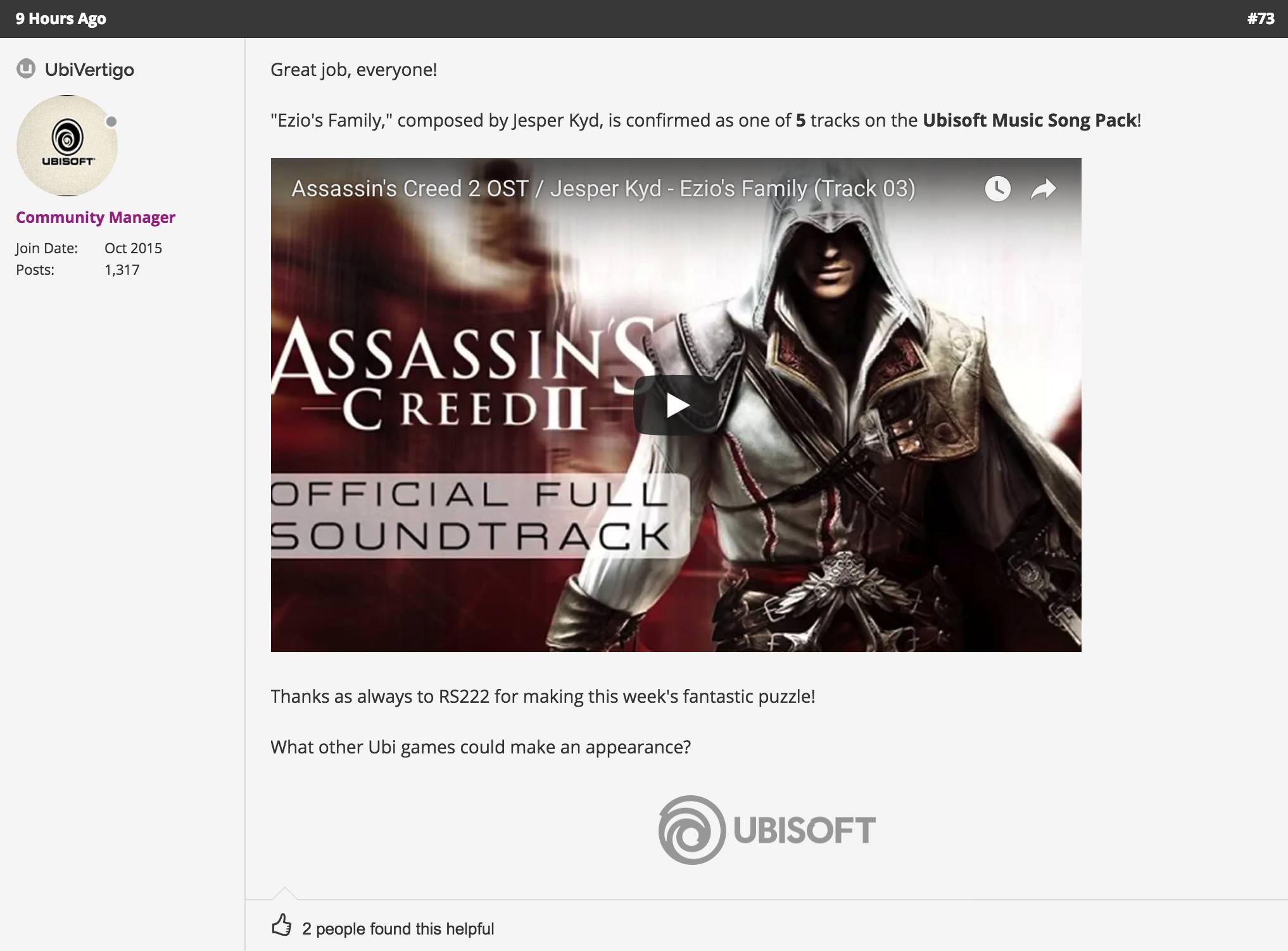 a FIVE pack! (it’s been awhile)

What other @Ubisoft games could be included in this pack? There sure are a lot to choose from!

Welcome to the Fusion

Rayman has a few interpretations of some classic songs in the Rocksmith library, could we see an appearance?

Could we see a track from Beyond Good and Evil?

Steep has a fully original soundtrack…

This would be great

this one for sure

Are you excited to see what is included in this very special song pack? Or do songs from video games (especially Ubisoft’s) not inspire you? Let us know!

Huh. Well, clearly some people will buy it; happy day for those folk. This is another week for me to sit out.

If they put the Clutch Nixon theme from Far Cry 5 on there I’m gonna lose it because I specifically requested that track on their website!

And the demise of Rocksmith is in full swing.

Even if this DLC fails, RS won’t die.

Im pretty sure if rock band library has thousands of songs for button pushing then rocksmith could last a long long time with millions of guitar/bass players worldwide. I’m sure dlc sales are not off the charts but they must be profitable since game is almost 7 years old now

I’m all for DLC curve balls once in a while, and getting songs at a much lower price is certainly a plus, it’s really hard for me to imagine that very many people care about the original music in Ubisoft games. I don’t normally like being down on DLC, and maybe it’ll be interesting enough to play for me personally to buy it for that price, but I really don’t think this is the game music that more than a handful of people at most really want.

Hopefully the backlash doesn’t deter them from pursuing other publishers that are better known for music and have some chance of cooperating. First parties like Nintendo are probably out, so that’d probably be Capcom, Konami, Sega, and Square-Enix. I believe they’ve all cooperated with other publishers in the past, and I think they’ve all got plenty of songs that would be received much better. I’ve actually requested some songs from their games, but I don’t know how many other people would’ve since it’s probably not something that everyone would think of doing (I didn’t think of it on my own either).

Only Templars would not buy this DLC.

Welp, there be Templars here.

ok so it’s theme song hell this week. so when exactly did video game music become rock music. I know there are those who like themes and game music and some of it sounds cool but seriously with the hundreds of thousands of real songs out there this is the best we get for a game call rocksmith (hint on the ROCK in rocksmith) well I said it before and here we go again that Ubisoft and rocksmith need to Seriously up their game in decent song releases as I am not the only 1 that is VERY SERIOUSLY ready to throw the software out since there is like 1 of of 10 songs that maybe worth it to anyone that likes the software

(Too bad that ubisoft can’t lincense a them from a console exclusive game).

The theme of far cry 5 would be cool to play.

I’ll buy it if it prevents a Note Tracker from getting laid off? =\

Absolute load of crap, with all the music out there, this is what they offer. Goes without saying, haaaaaaard pass!!!

i was wrong :'( only the ac2 track is interesting. at least its a discounted pack

What a letdown. I really can’t see anyone being excited for this. Out of handful of AC games ive played I never once payed any attention to the music.

This really feels like they’re scraping the bottom of the barrel. Hopefully next week we get something that isn’t a soundtrack no one asked for and actually has bass lines .

All these songs have bass lines FYI

What are the other four songs?

For me, I wouldn’t even need to know the songs to know I’ve never heard them. I’m just not a gamer. I’m into RS for the learning purpose. I own and play no other Steam or Ubi games.

doesnt matter if its from a game, the tracks could be awesome, game and film scores are as varied as music so i’m optimistic. scores are usually quite dramatic or emotive which personally i like

Won’t matter. I bought a ps3 for rocksmith, bandfuse and Rock band 3 (pro mode). So unless it’s from something like Qix. I never heard or played it. Won’t care.

Alright, I guess there’s no way that there can be a song in a video game that’s fun to play or teach you something… Fair enough, see you in August

I don’t use rocksmith to learn anything. The whole point is not to. I plug in play something once and move on. For time and space reasons it’s like jazz improve. Can’t look at my hands cause I’m reading the screen so my ability has to be above that which I’m playing and if I learn it, repeating it means I’m not accomplishing anything. I want to not know what I’m doing so I have to adapt and be more flexible. My only rule with rocksmith is to never learn anything. I can’t have a band over at two in the morning. But I can do this. And with 500+ songs I just rotate what I play. Mostly just bass or lead guitar since they’re practically the same thing. Rythm guitar screws me up I’m dyslexic and there is easily over a hundred ways to play e alone (not that use all of them all the time and some very rarely) combine that with my color blindness playing rythm on rocksmith (even in color blind mode) is a huge pain in my butt. Easier to do that on my own.