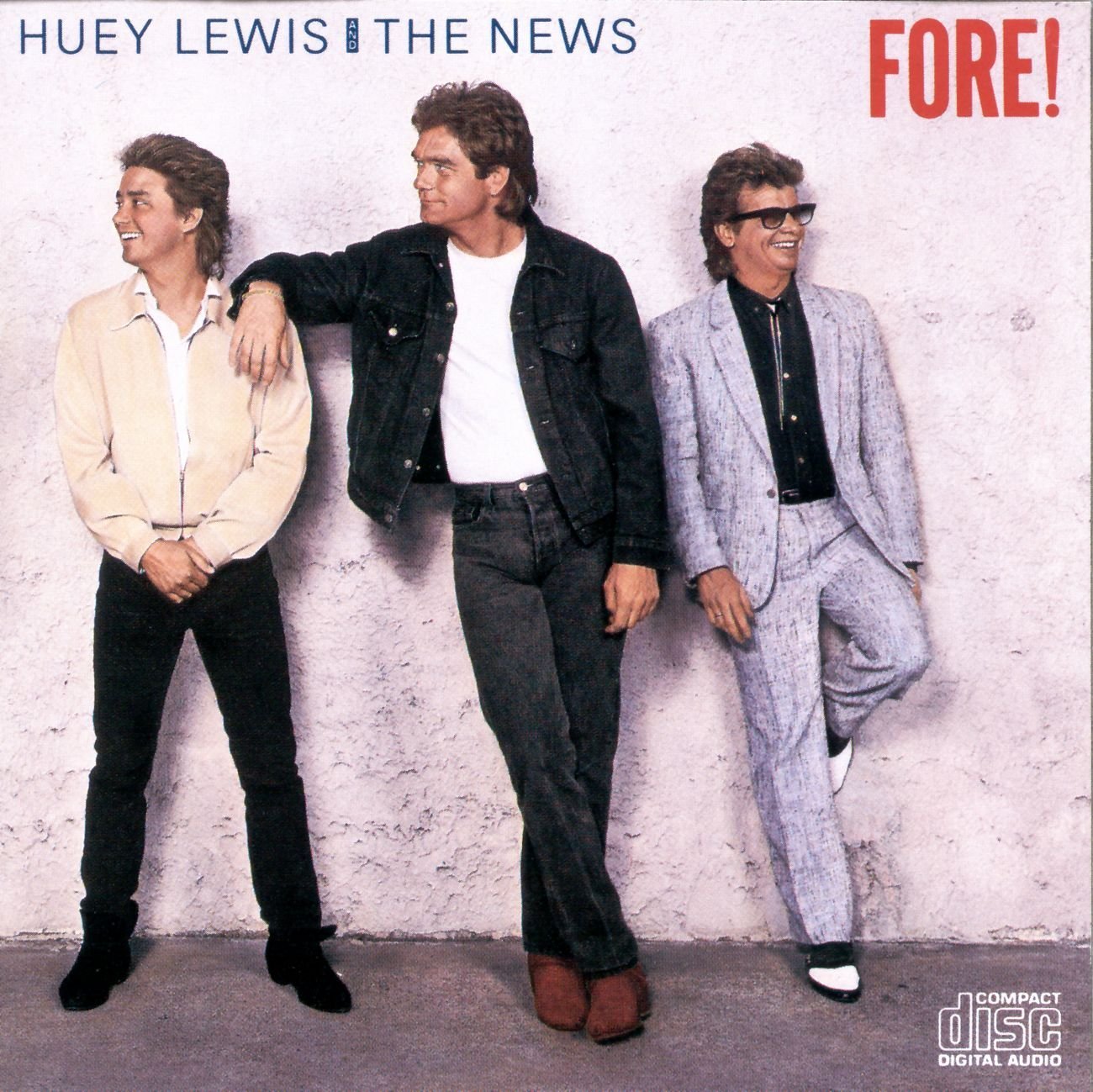 This week we are back to the 80s with the fourth incarnation of the 80s Mix Pack!

The pack (as revealed over the weekend) features @theRATTpack’s Lay It Down, @Huey_Lewis_News Hip To Be Square, and @SteveWinwood’s Higher Love (confirmed by Xbox AU).

This is the only time @theRATTpack has had a second song in any music game, the first appearance of Hip to be Square (outside of Lips), and the music game debut of @SteveWinwood!

There you have it, another trip back to the 80s and two new artists to add to the closely approaching 1100 song, Rocksmith Library! Are you excited for these songs? Is this the best 80s Mix Pack yet? Let us know!

Let’s start a petition asking Ubisoft to put a moratorium on 80’s packs. 🙂

Instant buy for me. 3 of my favorite songs. So glad to see Huey Lewis finally in Rocksmith. Keep up the great work.

Since the Riff Repeater writers are clearly fans of American Psycho, there should absolutely be an INXS pack.

Wow, In a way this is kind of sad. As much as we’ve talked about wanting Huey Lewis & the News and none of us guessed that when the 80s pack was announced. (so here’s my excuse. I was distracted by the US Open. Congrats Rafa-16.)

Anyway, good call on adding that extra line for the voting. “Hip to be Square” is the masterpiece. And good job Ubisoft for once again hitting the mark. Hope there’s more on the horizon.

I Want a New Drug would be a great fit for Rocksmith, there’s some pretty blistering guitar work in that song

Ray Parker Jr. messed that song up for me. (or the other way around, i’m not sure which one came out first). It’s hard hear one without listening to the other. Except for the guitar work, it’s like one is the musical sequel leading into the other. (something like Jump to Top of the World).

I Want a New Drug came first, the album Sports was released in September of 1983, nearly a year before Ghostbusters. Funnily enough, Warner Bros. studios approached Lewis about composing the Ghostbusters theme, but he couldn’t since he was working on Back to the Future at the time

As the songs are slowly revealed I am reminded of the reels on a slot machine. This pack is a jackpot for me.

Still hoping for a Huey 5 pack !