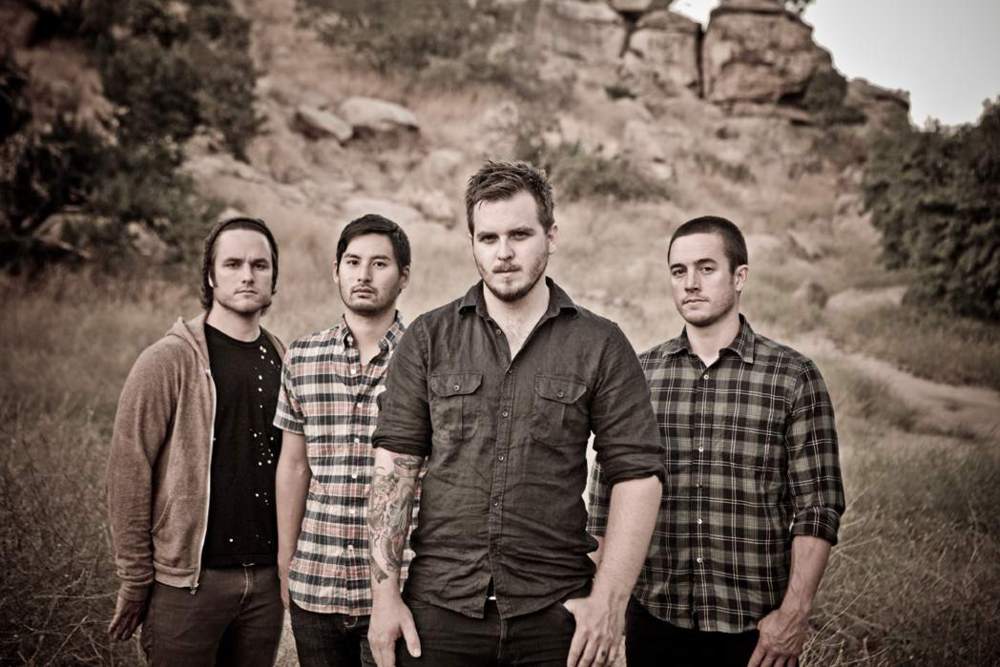 Hope you enjoyed the 80s because it’s time for a brand new artist for Rocksmith! 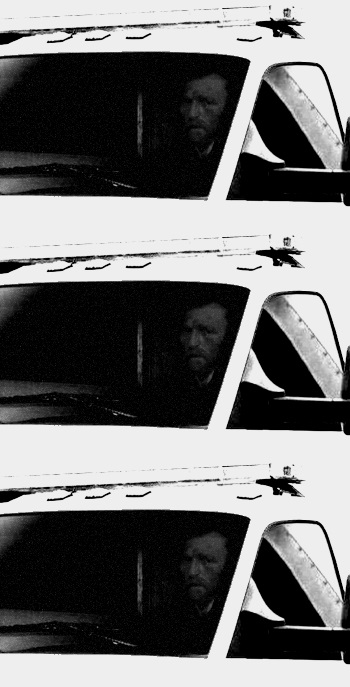 Van Gogh in an ambulance? Shouldn’t he be in the back?

A new addition to music games!

This is the first time that @Thrice has ever had a song pack in any music game! Previously in Guitar Hero featured as DLC for Guitar Hero III in 2008, The Arsonist, in Guitar Hero World Tour, All The World is Mad, and as an on-disc song on Guitar Hero 5, Deadbolt! Additionally in 2009 Image of the Invisible was released as a DLC for Rock Band 2.

What other two songs could be included in this song pack?

Are you excited for this new band to be added to Rocksmith? Or is this one three pack you’ll be passing on? Let us know!

If you're waiting for a sign for this week's #Rocksmith DLC artist, you might see the parts, but not the whole. pic.twitter.com/UWN8DrST3Q

Never even heard of these guys, pfft 🙁

Wow, Hurricane would be flipping awesome! Been listening it a lot after hearing it on the radio. So emotional. Black Honey is nice too.

The only 2 songs I know well by these guys is deadbolt and Black Honey… The song that is confirmed has some cool riffs but is not something I would listen to. If those are the 3 songs in the pack I will probably get the whole thing!

Its funny when people feel it necessary to call something emo.. This is hard rock. Emo is short for emotional and to be quite frank any music worth a damn portrays some sort of emotion. anyways, genres are overrated.

Again, thank you Rocksmith for accepting my request which I requested Thrice since last 3 weeks. You’re the best

Wow, I have not listened to them in years. Dig the earlier stuff, including the song we know is in the pack. Comparable to Alkaline Trio sort of (which would also make for a great DLC). Emo? Maybe…tough one to call considering they crossed over into punk circles quite often, at least in the early days.

I’ve been requesting Alkaline Trio pretty hard. Would love a 5 pack from those guys.

Holy fuck. Holy fuck! ALL OF THE THRICE GIVE IT TO ME NOW

But seriously, I’m super jazzed about this pack. Hoping for Stare at the Sun, Hurricane, or Silhouette. They’ve changed so much stylistically in the past 15 years. Hopefully we’ll get a good mix of their older hardcore stuff and new mellow stuff.