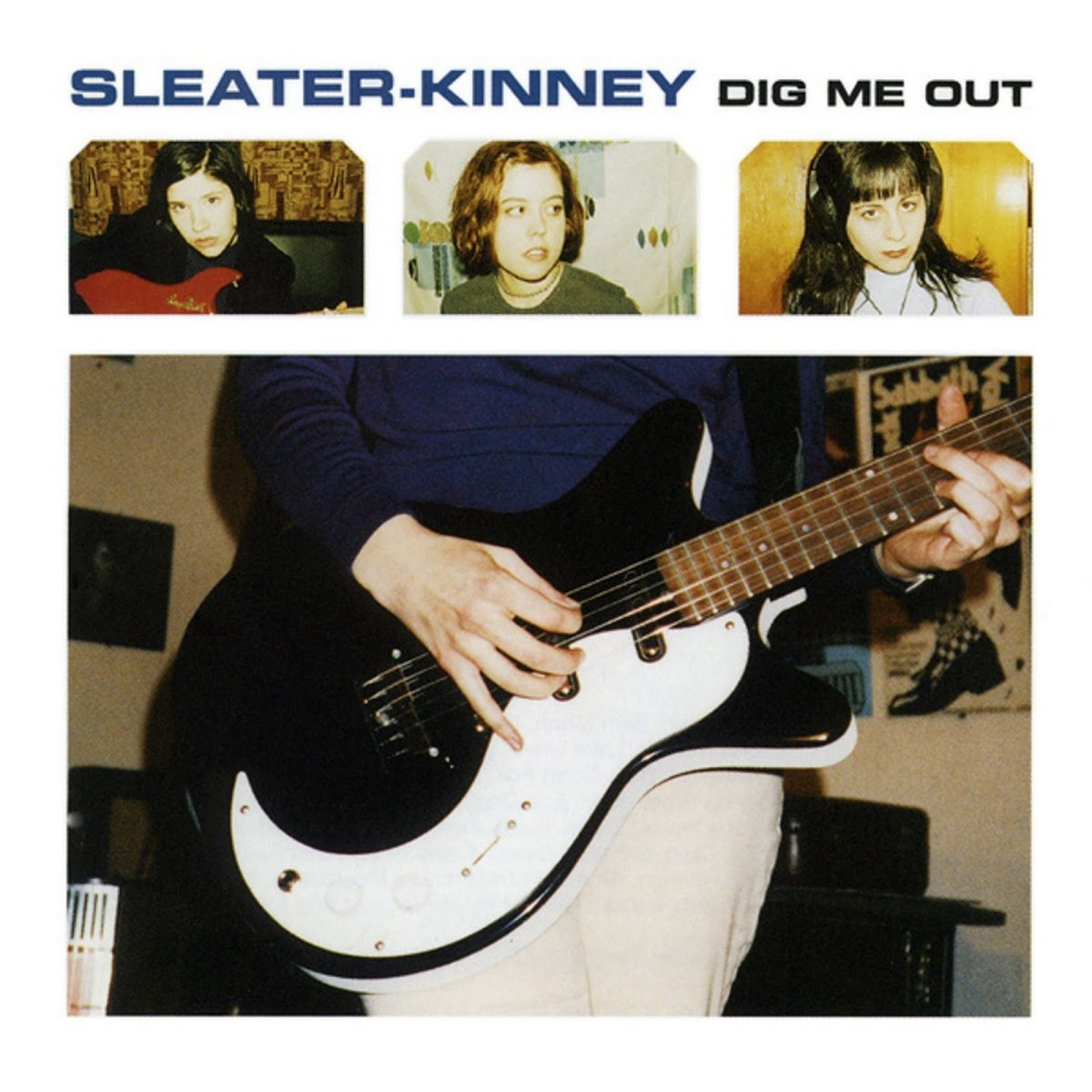 This week we take a trip back to the 90s with three songs from the riot grrrl era of punk rock! Fun fact, it’s been TEN WEEKS since our last mixed artist pack.

Over the weekend we learned that two new artists would come to Rocksmith, including @L7OfficialHQ’s Pretend We’re Dead (Bricks Are Heavy – 1992), and @Sleater_Kinney’s Dig Me Out (1997).

Riot grrrl is an underground feminist punk movement that began in the early 1990s in Washington state[1] (particularly Olympia)[2] and the greater Pacific Northwest. It also had origins in Washington, D.C.,[3] and spread to at least 26 countries.[4] It is a subcultural movement that combines feminist consciousness and punk style and politics.[5] It is often associated with third-wave feminism, which is sometimes seen as having grown out of the Riot Grrrl movement. It has also been described as a musical genre that came out of indie rock, with the punk scene serving as an inspiration for a musical movement in which women could express themselves in the same way men had been doing for the past several years.[6]

Get ready for an UbiSF created Bass part for Dig Me Out!

A small sampling of the Riot Grrrl movement of the early 90s! Are you excited for this addition of content, or are you still wondering what the final week of February has to offer? Let us know!

I just had a beavis and butthead flashback with babes in toyland. Liar, Fire, Liar. Fire. uh huh huh this rocks

Good pack. I’m hoping this leads to a full Sleater-Kinney pack in the future. So many good songs.

I’ll take L7 even though they had plenty of far better L7 tracks to pick from. Pass on the other two.

Hell yes! I’ve been hoping for Dig Me Out for a looooong time. Good to see a bass part too!

Nice, I think Dig Me Out is the first request I’ve had come up since She’s Not There

Very low, but I used to make a lot of requests.

i think there still isn’t a way to look at your requests log but i think i’ve requested motorcycle emptiness/if you tolerate this, walking with a ghost, never can tell, JJF, billion dollar babies/poison, more human than human, ritual/year zero, love will tear us apart, hate myself for loving you (i requested Crimson and Clover, but the original), souls of black, obstacle 1, bad romance, aqualung going back to 2018

of course there have been artists, for example, Clutch that i’ve requested songs for but not the specific song rocksmith licensed. i don’t usually requests songs that are in a Drop D, etc. tuning since i’m bad enough of a player as it is in standard tunings

Full Clutch pack would be ridiculous, I’d pay for it twice!

Clutch are some of my favorite artists