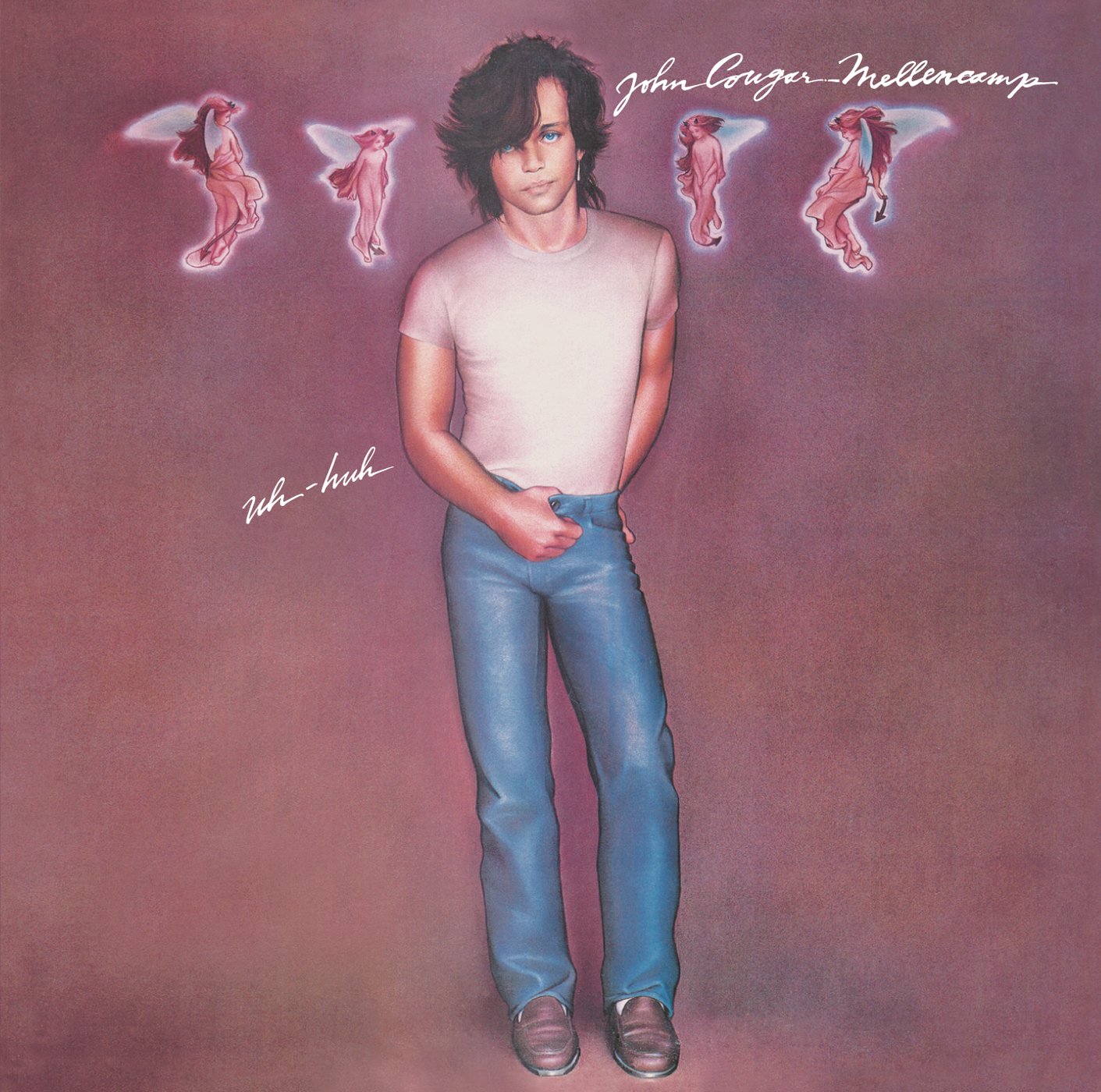 Over the weekend we learned that the 1982 hit rock song, Jack & Diane (American Fool) would be included, along with Small Town (Scarecrow – 1985), as confirmed by Social Media.

Today we can confirm (via Xbox NZ) the third song is one that you’ll definitely remember when you hear it (ohh it’s THAT song), it’s Pink Houses off his 1983 album Uh Huh!

You were expecting that Open G tuning I hope…

There you have it, A small slice of the American heartland from John Mellencamp! Is this an artist you are excited to see, or were you hoping for some different song choices? Let us know!

I love Mellencamp’s body of work, but purely from a bass standpoint this pack is a hard pass; I truly wish I could say differently but these three songs are snoozers. Maybe next week.

I know, right? They keep finding artists I would be interested in, if they picked better bass songs.

I just wish they would throw out a variety pack aimed purely at bass once every month or two. We would be able to pick up the occasional song off the rest of the packs from the year and lead/rhythm could do the same thing with stuff aimed at us.

Seriously, why have they simply not aimed packs strictly at bass players? It seems like we’re an afterthought and that when we get an absolutely great pack for bass (Four Seasons… Rush… Yes) it’s more like a happy coincidence than an honest to god push to market A given time pack specifically to bass players.

That should be Four Tops. Not that Frankie and the Four Seasons didn’t have a decent bass line or two.

Yeah, I just watched the video for Jack and Diane and thought, I’m going to play this once and never again. I guess I just stand around the whole time? It would be an easy 100% though…

(Preface-I know there’s no such thing as a perfect pack) This comes across as one of those packs where, what feels like 1 essential track is missing. Speaking of R.O.C.K in the USA. (Similar situations Bon Jovi, No Doubt, Tom Petty, Joan Jett, the end of year Green Day pack a few years back, Heart, Bob Marley, RATM, Brad Paisley, Hendrix.) Not a complaint. Just an observation.

Hurts so good is the missing one…

2 out of 3 tracks (good thing about one is for FREE). Too bad there is no monthly pack incentive along the same lines

Not disappointed with this pack and I will buy it but think there were other songs I could have gotten excited to buy. Rain on the Scarecrow, The Authority Song, Hurts So Good, Ain’t Even Done with the Night, Human Wheels, Play Guitar, What If I Came Knockin, I Need a Lover, I could go on. Like I said earlier, grateful for the ones we got this week. Maybe we’ll get another (5!) Pack down the road. He just has such a large catalog of great songs I can’t wait to see more of them as DLC.